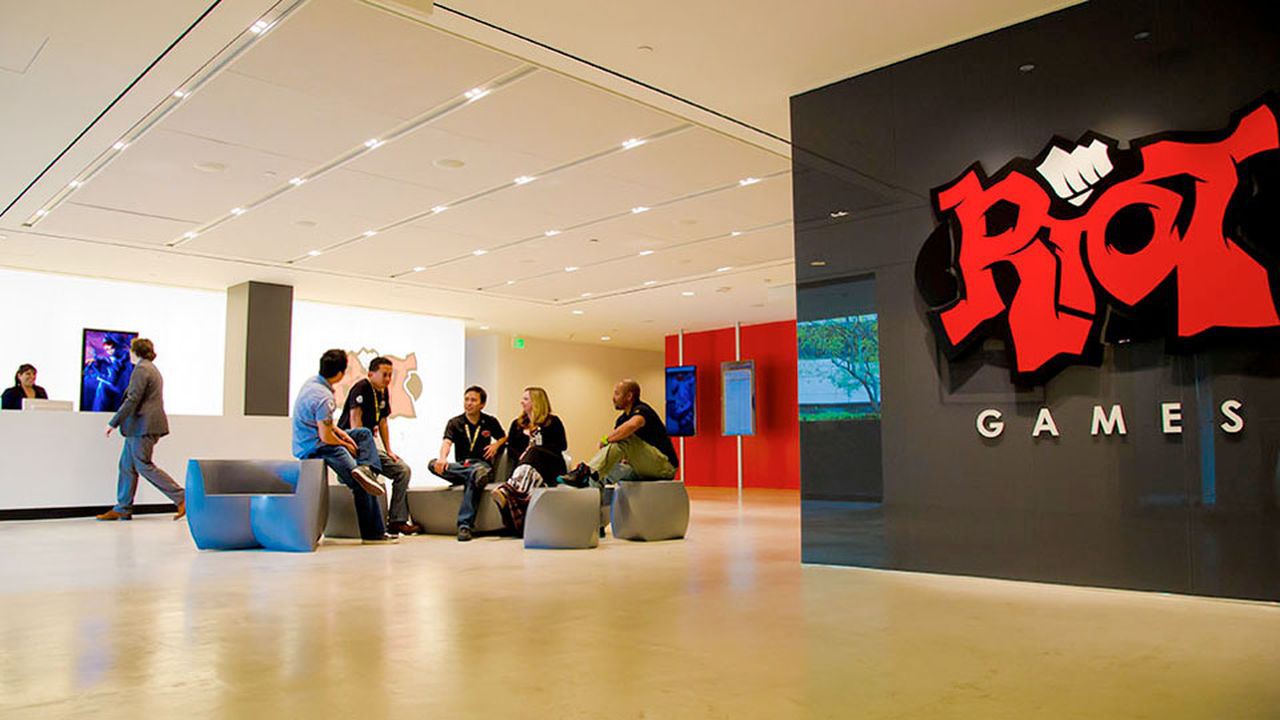 Conflict between the developer of League of Legends, Riot Games, and the South Korean esports oriented television channel OnGameNet (OGN) has arisen over professional LoL broadcast rights. Despite OGN founding the Korean League of Legends scene, Riot has decided to split the next season of LoL Champions Korea between OGN and sports focused channel SpoTV. This means that each channel has the rights to broadcast 50%, splitting an already small market in two.

To add insult to injury, it’s been reported by various South Korean esports sites that Riot Games Korea has submitted a trademark application for LoL Champions Korea (LCK) as well as a logo that is very similar to the one that OGN has traditionally used. The two can be found below.

It’s clear that the two have many similarities, almost identical even in several ways. OGN’s logo dates all the way back to Azubu The Champions 2012, which started in March of 2012. Riot’s new logo was filed on November 25 with the description “‘Videogame gameplay and videogame match broadcasting’, ‘tournament preparation and organization business of videogame and computer game play'”. In response to the situation, a Riot Games Korea employee stated, “This trademark application is simply part of the preparations for the official sports legitimization of eSports. It is purely a coincidence that one of our long-term projects has taken place at the end of November, and the trademark application has nothing to do with the recent LoL Champions broadcasting dispute. Please don’t get the wrong idea.” What do you think about the recent conflict between the two esports juggernauts? Some have even suggested that there’s a chance OGN could drop League of Legends altogether due to their dissatisfaction with the developer, do you think that’s possible? Let us know in the comments below and remember to follow us here at eSports Guru for all your League of Legends needs! Source, translated by @bnununu here.