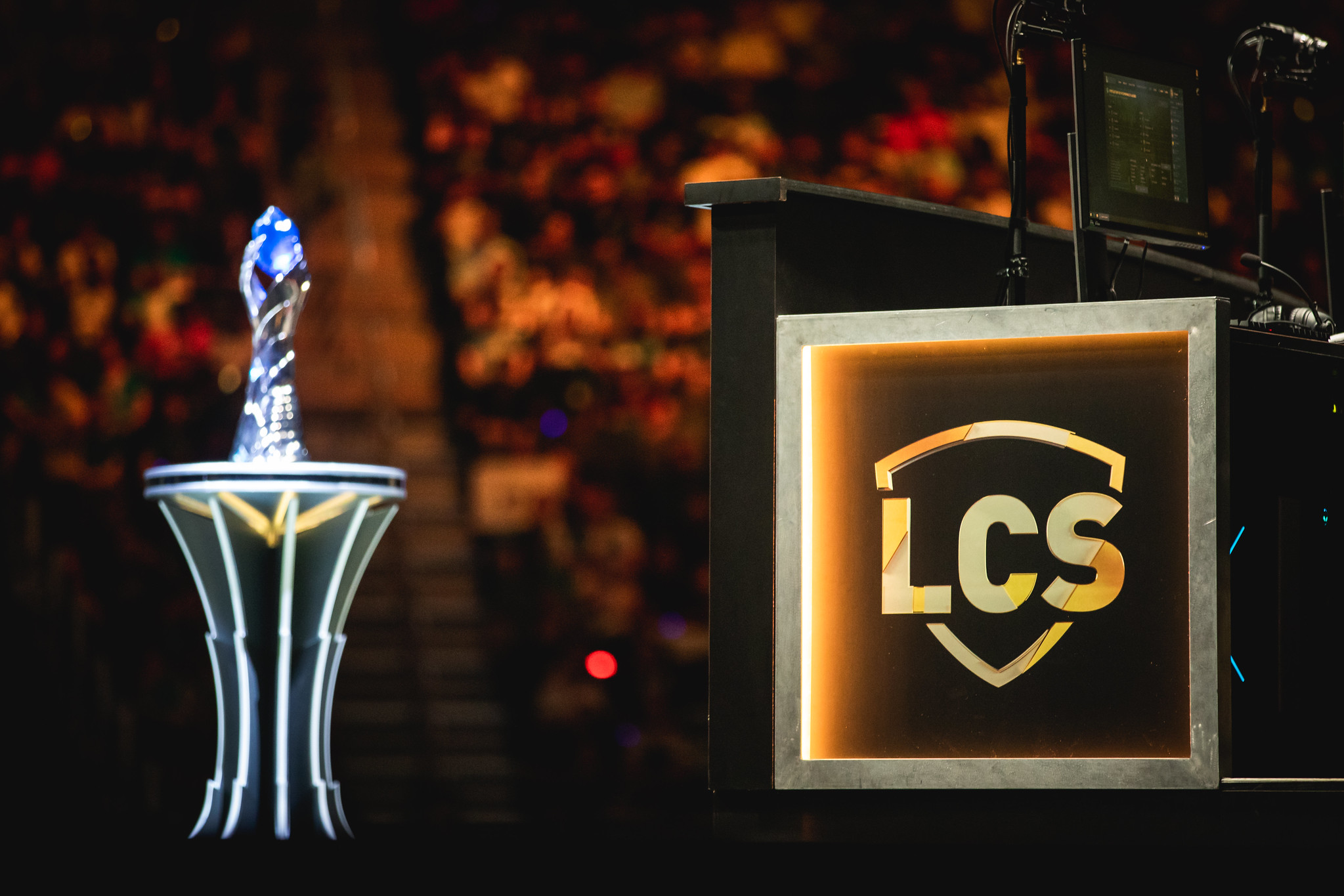 Riot Games has fined Cloud9 a total of $175,000 for issuing equity to seven of its players, which is in violation of LCS rules, Riot announced today.

The fine is in addition to a requirement for C9 to pay former players who had received Restricted Stock Units (RSU) grants and current players that have existing deals with RSU grants. Riot estimated C9 will have to pay at least $330,000 in restitution, but the amount will likely be much larger.

Riot explained that before November 2017, there were no rules prohibiting LCS owners from being players. But Rule 2.5, which was instituted in November 2017, prohibits a team owner from playing on the LCS team’s roster.

In June 2019, Cloud9 sent Riot 10 documents, “including contract amendments, summary sheets, and documents labeled as RSUs (grants of Restricted Stock Units) for several players.” Riot said the amendments nor the summary sheets showed the RSU grants. Cloud9 sent the RSU documents in July, but Riot, due to a “clerical error” did not do notice anything improper.

Related: Sneaky confirms he won’t be playing for Cloud9 next year

The following month, the RSUs were flagged for the first time, but Riot delayed action until after Worlds because C9 was competing in the event. After the event, Riot reviewed all documents and interviewed seven current and former C9 players, as well as various staff and management members.

Riot found there was a “generalized belief by players and their representatives that the RSUs were permissible because they did not believe they would be offered equity if it was against the rules.” Other RSU recipients said they thought the grants were allowed because earlier recipients got them.

C9 ownership said it did not understand RSUs were in violation of LCS rules, according to Riot. It also told Riot it had not provided information relating to RSUs because they “were not part of the contract process so day-to-day staff may not have had visibility on the RSUs and upper management was not reviewing summary sheets.”

As a result of the errors, Riot has fined Cloud9 $25,000 per player agreement that was in violation of league rules, totaling $175,000. But the league said with the fine, combined with the requirement C9 compensate former players with cash and current players with revised deals, it will likely cost the team more than $605,000.