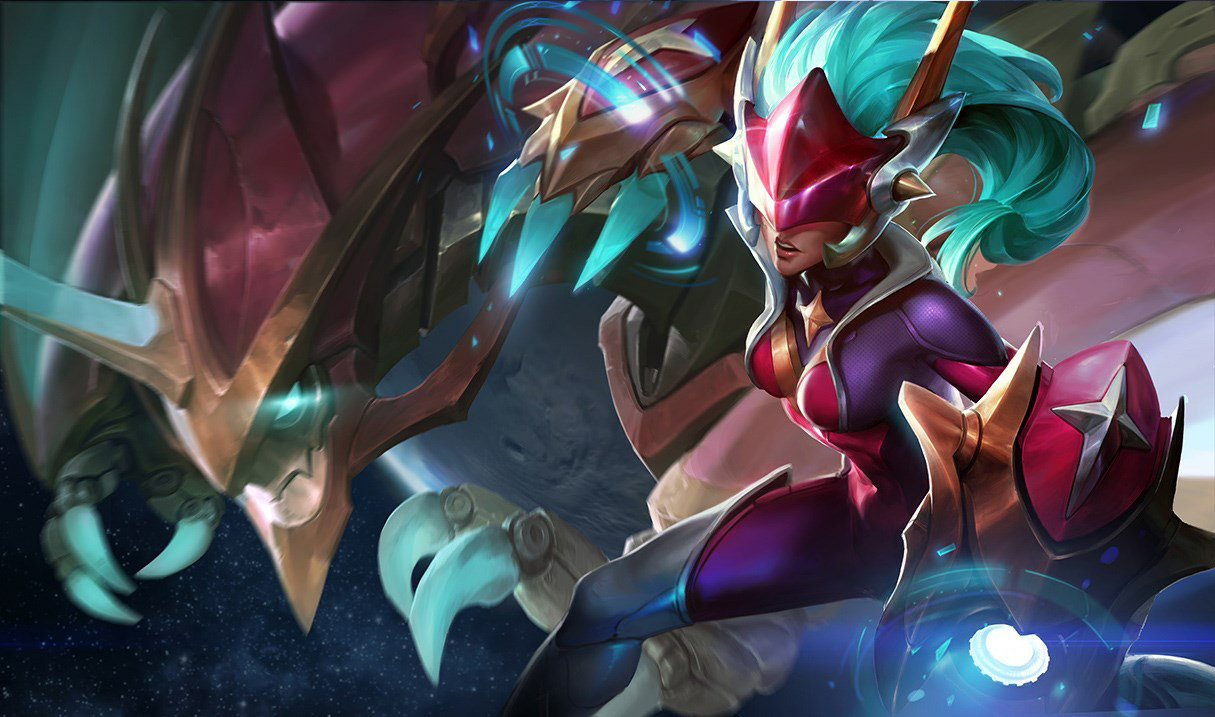 Riot Games has enlisted the help of the League of Legends community to pick skins in the past, but now the developer is looking for fans to choose the next champion update in 2020.

Last year revolved around champion reworks with five champions receiving full visual and gameplay updates. The League of Legends design team decided it would take a step back this year to focus on champion releases. In January, however, Riot laid out its plans for a full-scale Mordekaiser update and most recently added Pantheon to the list of upcoming reworks.

One of five additional champions will be added to the update schedule, depending on the result of a new fan vote. Starting today, fans can log onto the game’s Nexus to choose between Volibear, Fiddlesticks, Shyvana, Dr. Mundo, and Nocturne. Whichever champion wins the vote will be brought up to speed with the current standard for champion designs and will see a full visual and gameplay update sometime in 2020.

If your favorite champion doesn’t win the vote, don’t worry. The losing picks still have a chance to receive an update in the future.

As one of the original release champions, Fiddlesticks stands as the oldest champion on the list. Accordingly, the League of Legends developer wants to maintain his “scary scarecrow” theme that the community has come to love over the years. But Riot plans to take it to the next level if he wins the vote.

Fiddlesticks would see his unique mage jungle playstyle and ultimate ability preserved, but would receive more counterplay options to his base kit and additional ways to synergize with Crowstorm.

Shyvana’s visuals are up to par, but her kit doesn’t fully live up to her thematic design of an epic half-dragon. Similarly, the champion has often been cast aside in light of recent jungle changes in favor of stronger champions better equipped for early dueling.

If Shyvana wins the vote, the design team would maintain her “damaging fighter playstyle” while redesigning her dragon form as more destructive to create a starker contrast between the two.

Nocturne has seen quite a bit of popularity in recent seasons as a strong jungler. According to Riot, however, many players who try Nocturne out wind up dropping him shortly after, suggesting the character isn’t fully delivering on his gameplay and visual elements.

In response, the design team wants to amplify his theme of a “living nightmare”—one that would revolve even more around leaving his opponents in total, utter darkness. Nocturne would keep his ultimate ability, but would see a redesigned kit to better serve his theme, and his visuals would be updated to fit the game’s current standard.

Dr. Mundo’s visuals are clearly outdated, despite his kit withstanding the test of time. The champion appeared on the professional stage quite a bit in season eight, but the Madman of Zaun would benefit greatly from some changes to his overall design.

Aside from updating his visuals, Riot would look to preserve both his tanky self-healing playstyle and his cleavers, while upgrading his W and E abilities.

Volibear has consistently maintained a low play rate. His visuals are out of date, and he lacks a clear playstyle identity. Volibear’s flashier brother Ornn outshines the jungle champion in both visuals and in how he fits into his role, leaving the Thunder’s Roar in desperate need of an update.

If Volibear were to see a rework, the design team would redesign his kit around his theme of a “lightning-fueled demigod,” giving the champion a unique gameplay identity as an unstoppable force.