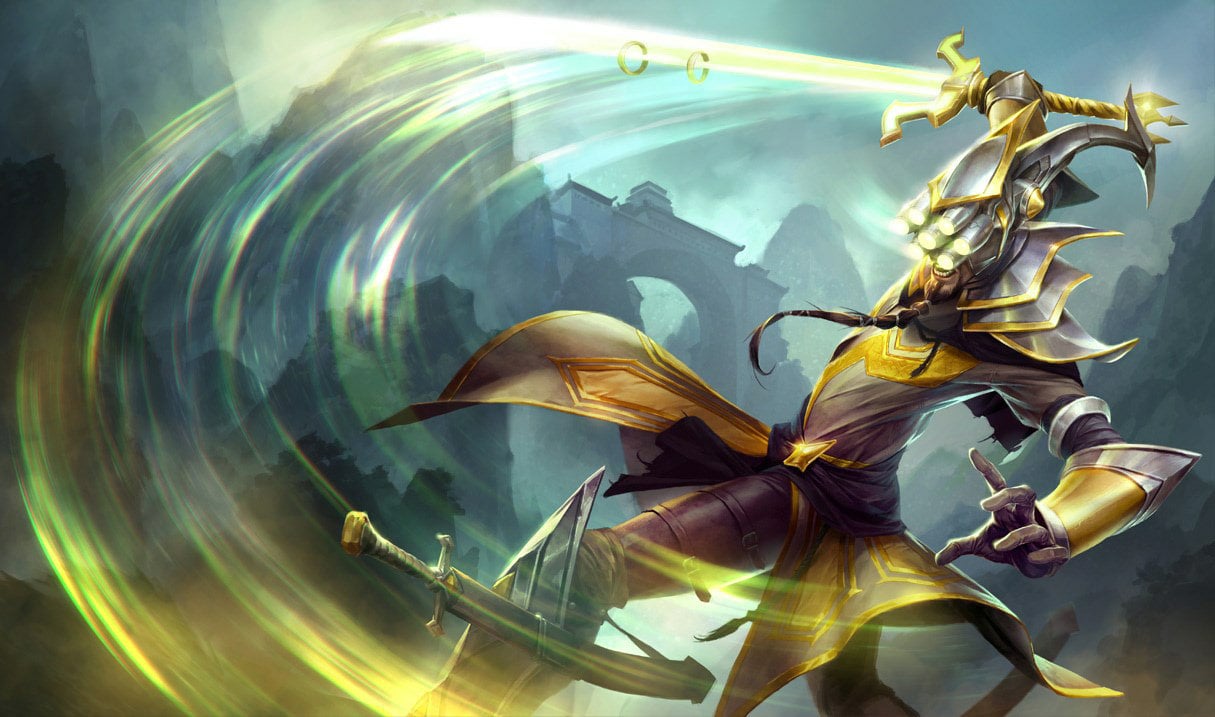 The Riot devs are honing in on Master Yi.

On the League of Legends PBE, the Wuju Bladesman has received some major changes to his basic stats and his Meditation (W), which could help make him more of a viable pick in both solo queue and pro play.

Riot has increased Master Yi’s auto attack range from 125 to a massive 175. The devs have also changed Meditation’s (W) mana cost from 50 to 60 (+six percent mana per second), reduced its cooldown from 27 seconds all the way down to nine seconds, and made it grant 60 percent tenacity for the first 0.5 seconds.

It remains to be seen if these changes will see the light of day on the live servers or if they’re tentative and devs are purely experimenting with buffs on the PBE. Master Yi currently has a 46.97 percent win rate in the jungle, which is the third-lowest in the game, according to U.GG. The proposed changes could give the champion a well-needed boost in not only the jungle but also in the top and mid lane.

On June 14, lead designer Matt “Phroxzon” Leung-Harrison announced the dev team were testing Master Yi changes, but they wouldn’t be ready in time for Patch 12.12, which is expected to hit the live servers today. That means the changes will almost certainly release with Patch 12.13 on July 13.