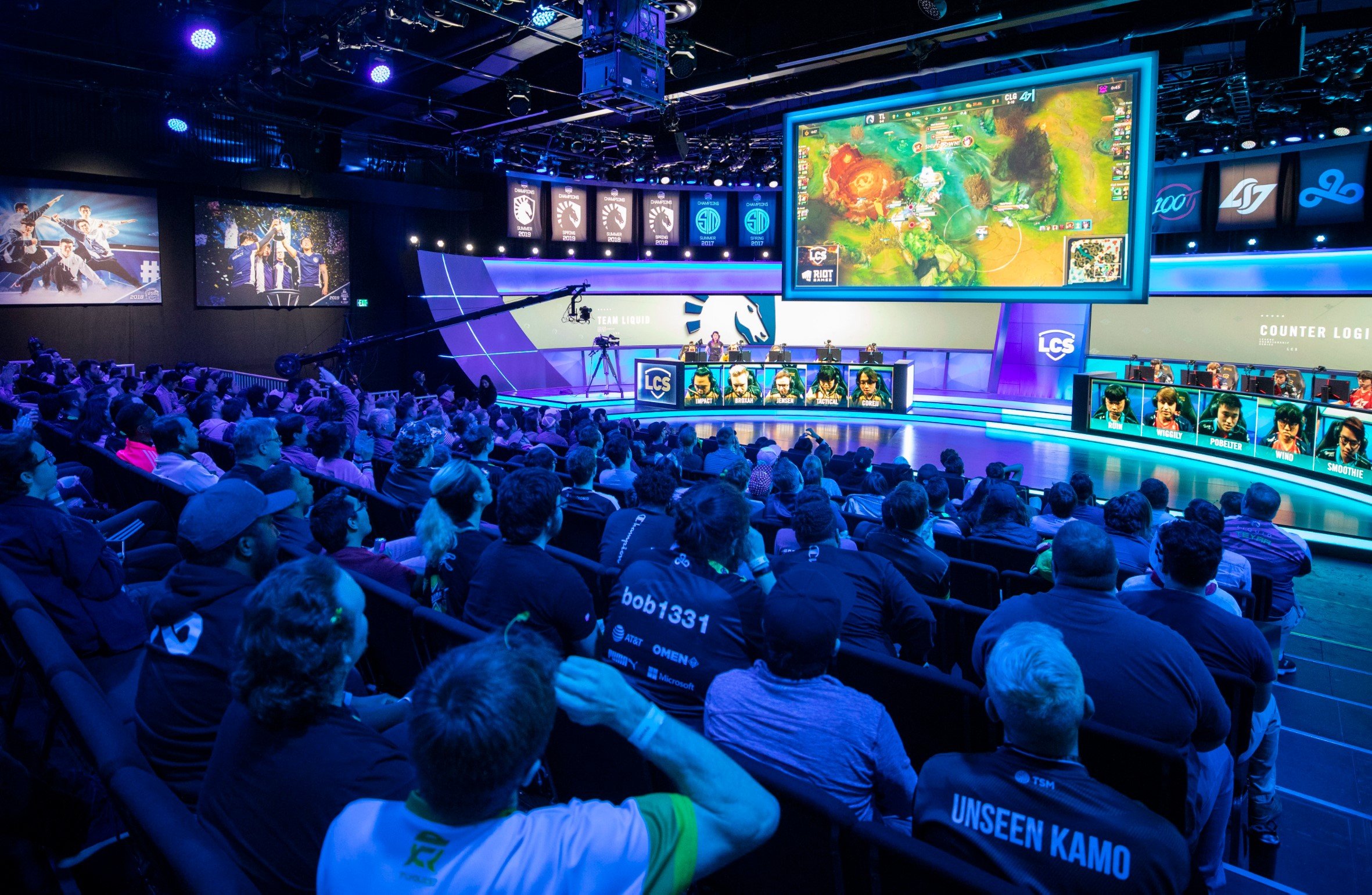 Champions Queue, an exclusive alternative version of League of Legends solo queue for high-level players, will be launching on Feb. 7, according to a recent announcement from Riot Games.

Riot intends to explore the option of implementing an application process for Champions Queue that would be open to players ranked in the Master tier and above at a later date.

Champions Queue will only be open for players to compete in during certain hours of the day, with a focus on teams’ scrimmage matches dictating the windows of availability. Players will only be able to access Champions Queue between 6pm and 1am each day, with the window being open from 10am to 1am on Mondays in particular, according to Riot.

The first season of Champions Queue will begin on Feb. 7. League fans will be able to track their favorite players’ progress via the Champions Queue hub at Lolesports.com.