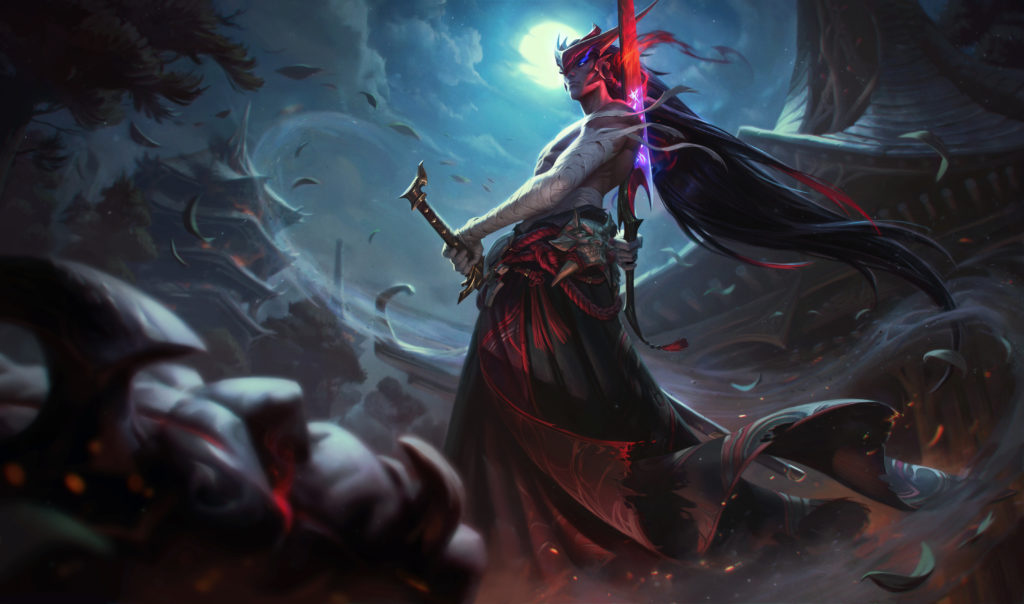 Riot wants to offer a “wide range of complexity profiles” so that all players can feel comfortable when hitting the Rift. Simpler champions like Annie, for example, might appeal to a different player base than assassins like Zed. So each champ is evaluated using three criteria.

Mechanical complexity ranges from straightforward spells, like Warwick, to more difficult kits that require “precise execution,” like Azir. Knowledge complexity involves skills learned from a champion that can be passed on to other champs. A player can go from Lux to Sona easier than they can go from Lux to Aphelios.

The third evaluation determines how complex a champion is to play against or to have on your team. Versing an Ahri is fairly straightforward—you need to dodge her skill shots that flow in a straight line. But a Proxy Singed, according to Riot, is higher in complexity because it requires players to “think about the game completely differently on a strategic level.”

Scruffy even showcased ratings for champs released or reworked in 2020. Volibear’s rework lands in the low-complexity range for the mechanical and knowledge categories and medium for playing with or against it. This is reasonable considering he’s a champ a lot of players can pick up with ease and still be effective.

Yone, on the other hand, requires high mechanical prowess because of his complex ability kit. And that knowledge doesn’t really pass on when playing other champs, landing in the medium range for that.