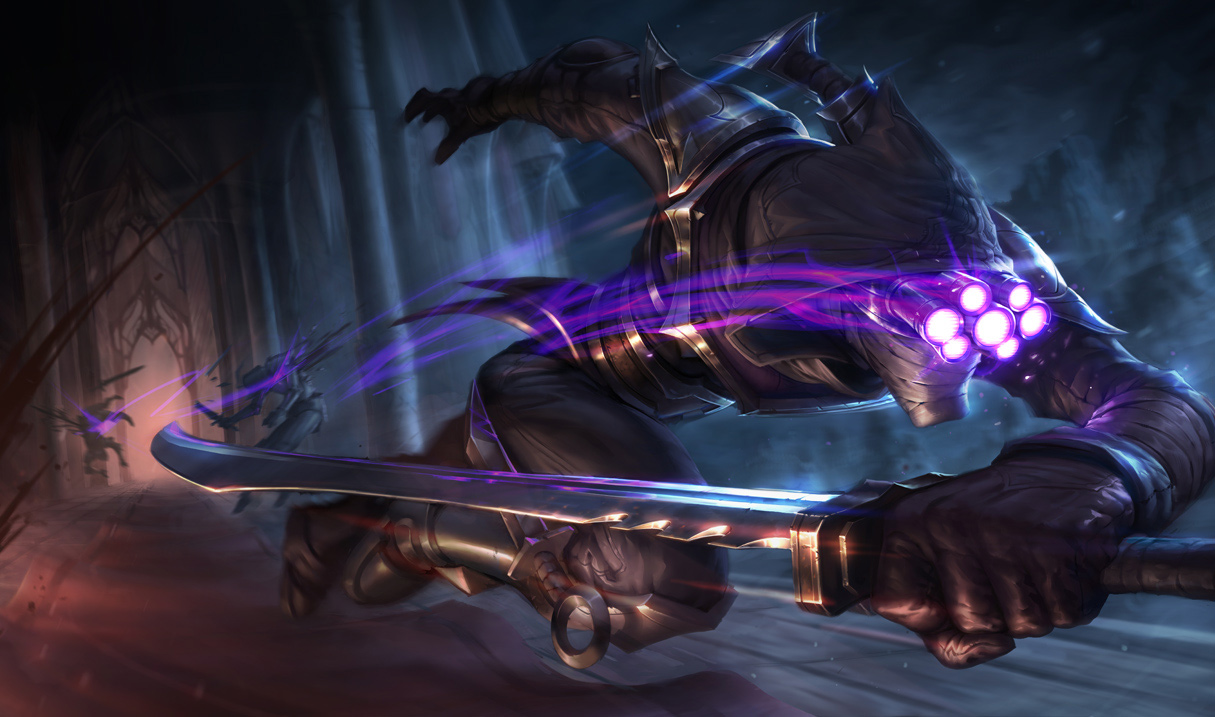 Riot experimented with some big changes to Master Yi’s Meditate on the PBE last week, including new mechanics and on-hit healing. These utility changes were Riot’s attempt to buff Master Yi while avoiding “raw buffing” him, according to one Riot staffer’s comment on Reddit.

Unfortunately, for those players that are already annoyed by Master Yi before any buff goes live, all of those utility changes have been scrapped and Riot is now just raw buffing his damage anyway.

Pretty much everything is being increased. The AD scaling on his Alpha Strike is going up by 10 percent, the True Damage from his Wuju Style is jumping from 14 to 18 damage at first rank, and it’s active AD boost is going way up from 25 percent bonus AD to 40 percent.

These buffs are pretty massive. According to the same series of comments from the Riot staffer on Reddit, there’s a strong chance that the balance team won’t explore the big changes to his Meditate again in the future. That means these raw damage buffs are what Yi is sticking with.

While it’s true that Yi has been underperforming, boosting any champions damage directly can be difficult to balance, especially for those that rely almost solely on basic attacks. This is mostly because those champions are very item-dependent. If there are any changes to an attack speed item or rune, it hits those champions harder than most. As a result, they can be tipped over the edge of balance and into the realm of OP very easily.

These changes are set to launch with Patch 8.3 next week. That is, of course, if they make it through testing. There’s always a chance they could be reverted before going live—just like his Meditate changes last week.