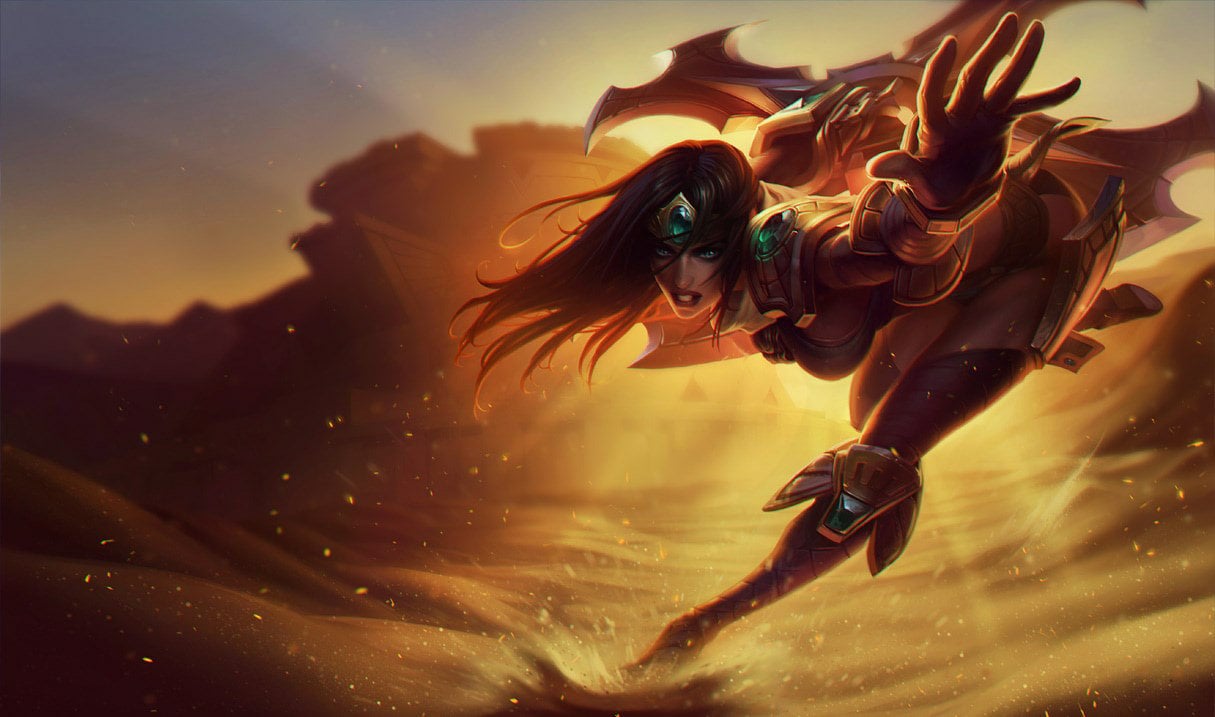 Sivir is next in line for a mid-scope update in League of Legends. But, according to Riot, the devs don’t just want to update champions that players think need updating.

In a post on Reddit about Sivir’s mid-scope update, Riot gameplay analyst Ray “RayYonggi” Williams chimed in on the discussion and said the devs plan to work on mid-scope updates they want to make, rather than following the wishes of the general player base.

“While I agree it’s valuable to know who players want a midscope for, allowing developers to identify a good opportunity and change a champion without it always being out of ‘necessity’ means better results,” he said.

As an example of this, RayYonggi pointed to Swain, Olaf, and Sivir—the champions that have recently received or will soon receive a mid-scope update, underlining that they “were not objectively the most in need of midscopes, but good ideas came up.”

Related: Riot confirms Sivir will be getting next mid-scope update in League

RayYonggi summed up his thoughts by expressing his belief that designing and modifying champions out of passion, once valuable ideas pop up, is much more sensible than following player opinions. If they changed their strategy, “some of the love is lost and we might not always deliver an upgraded experience,” he said.

It currently remains to be seen when Sivir will receive her mid-scope update in League. At the moment, the champion has a 49.24 percent win rate and a 1.7 percent pick rate in the Platinum division and above, according to stats site U.GG.