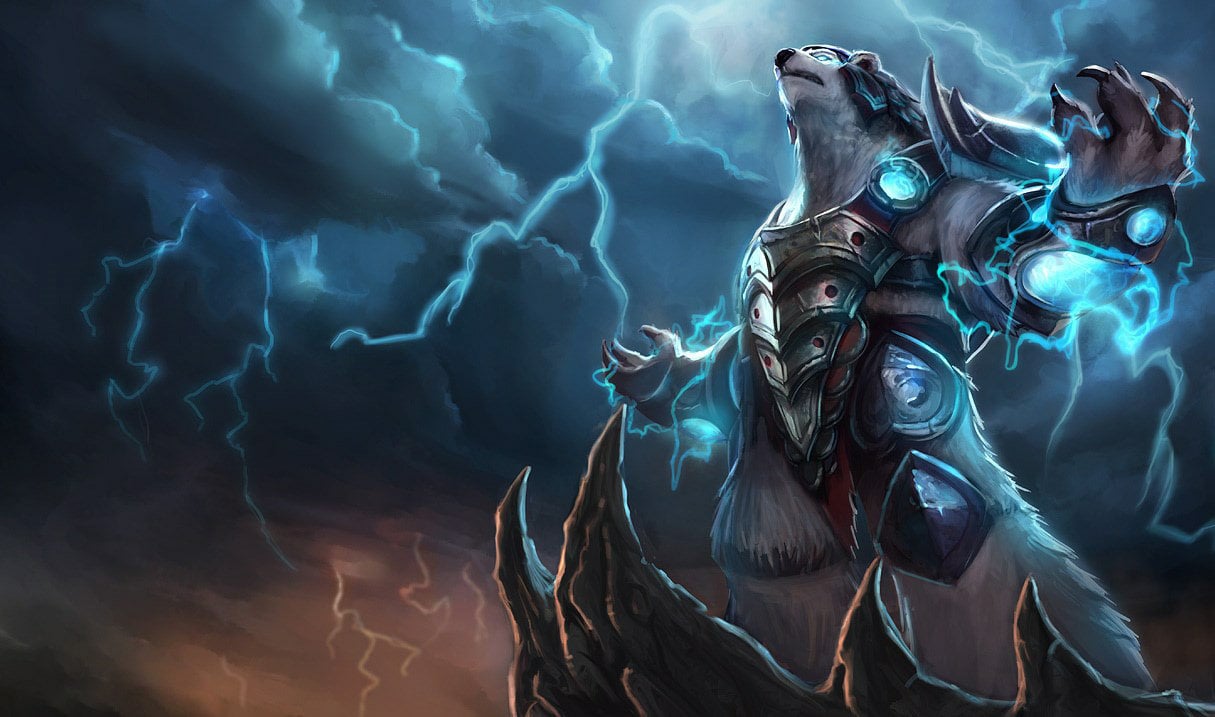 Who knew that Volibear could be just as cute and cuddly as a teddy bear?

“This is the rework Volibear needs,” Browning said.

When Annie summons Tibbers, the adorable teddy bear transforms into a vicious monster. But now, the stuffed animal turns into a thunder god to wreak havoc on its opponents.

Browning made an interesting change to Wukong’s rework yesterday as well. Under the rework, the Monkey King would turn into Nautilus when decoying.

Last month, Riot devs made Nautilus’ anchor take up the entire size of mid lane, making it nearly impossible to dodge. This, of course, was to silence League fans who complained about the Titan of the Depths’ Q hitbox.

Volibear’s actual rework plans on integrating the “thunder god” aesthetic into the champion’s bruiser kit. Although little has been revealed about what his reworked abilities will look like, fans will likely find out soon.

As Rioters continue their work remotely due to the coronavirus pandemic, fans can expect more troll memes to come.