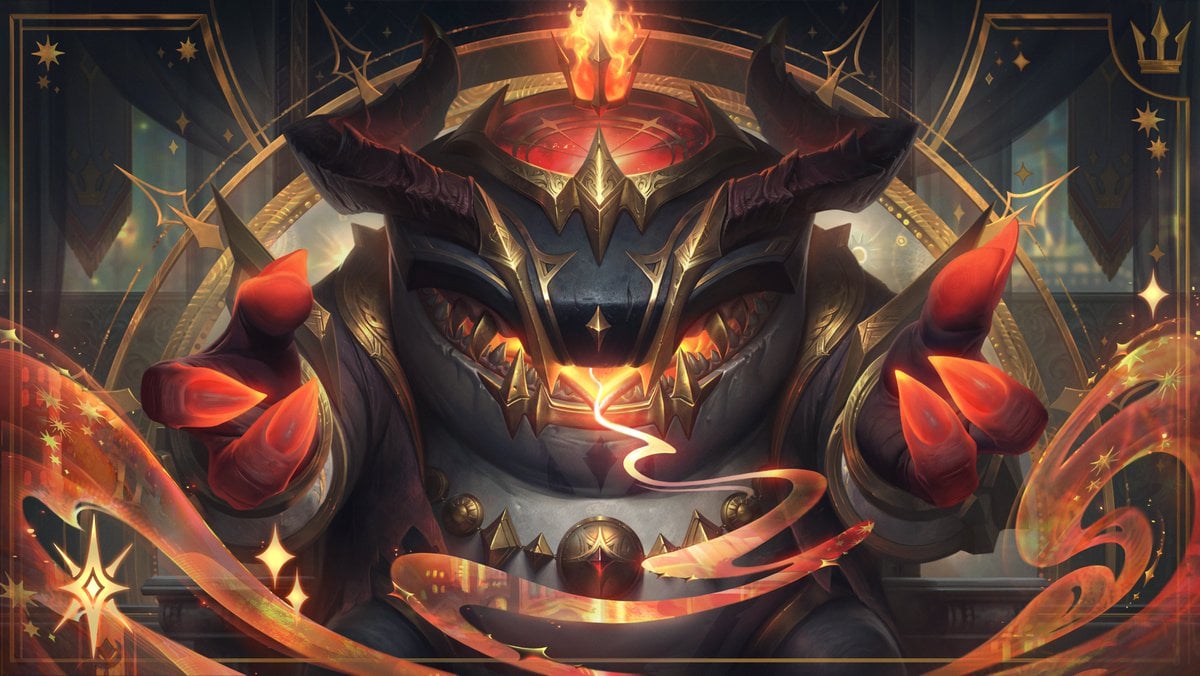 Now that account transfers have been fixed, Riot has its eyes on unbenching the Kench.

In today’s “Ask Riot” developer post, Riot revealed that the long-awaited mini-rework to Tahm Kench is coming soon and detailed why League of Legends account transfers have been disabled for the better half of the last year.

Riot said the extensive changes to Tahm Kench, which have been hinted at for many months and recently seemed to appear in the teaser for the champion’s new Arcana skin, will finally be making their way to the PBE and live servers toward the end of the summer. These changes will include Tahm Kench’s current W and R abilities being swapped, with the power of each being optimized for their new positions in his kit.

“Tahm Kench’s current power is best utilized by highly-coordinated teams, which means he ends up much weaker for the rest of the player base,” said RiotPetrie, product lead for League. “To address this power discrepancy, we’re planning to move Devour to his ultimate (and buff it) and turn his W into a less-coordination reliant engage tool (think Abyssal Voyage, but shorter range and just for Tahm Kench… and with some added CC).”

The post also detailed why account transfers have been disabled for some time, resulting in players being unable to change their servers to other locations around the world until just recently. The system that Riot had in place for account transfers was incredibly unstable and had the potential of leaving out important account data upon the completion of the transfer, according to Riot Rapwnzel. This resulted in players having to submit numerous tickets to Player Support to facilitate the process, rather than having their accounts successfully transferred at the press of a button.

Account transfers have since been reactivated for the past few patches and Riot feels that the new system it’s implemented will prevent problems from occurring in the future.

“During this effort, we discovered some of these improvements could only be made by partnering with other teams at Riot, which took a bit more time,” Rapwnzel said. “We didn’t want to disrupt their schedule and projects with unexpected work.”