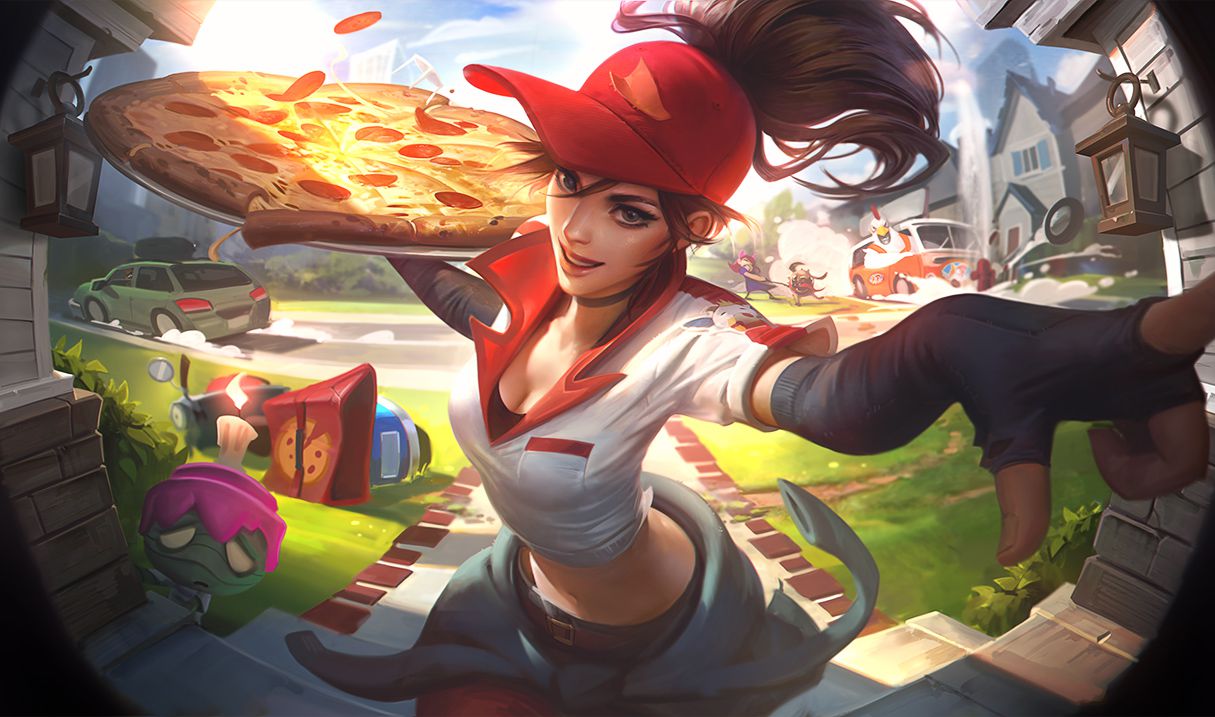 Master Yi and Sivir have quickly become two of the strongest League of Legends champions in recent patches—but that may be about to change.

Matt “Phroxzon” Leung-Harrison, the lead game designer for League, has shared a preview of all the balance changes coming to the game in Patch 12.15. Overall, six champions are expected to be hit with the nerf hammer, along with First Strike and Divine Sunderer.

“We’re happy with where Yi has ended up across skill brackets, but he’s too strong across the board,” Phroxzon said in a post on Twitter. In the Platinum ranks and above, Sivir boasts the highest win rate among AD carries with 52.87 percent, while Master Yi sits in the sixth place among junglers with 51.76 percent, according to U.GG.

Other champions that will receive direct nerfs in the next patch are Qiyana, Taliyah, Gwen, and Kalista, who are also among the strongest in their respective roles in the meta. The Stoneweaver is having her E cooldown and ultimate’s wall duration nerfed, while the Empress of the Elements is taking a hit to her passive AD ratio. Similar changes are coming to Gwen and Kalista.

As for rune and item nerfs, First Strike will grant one percent less bonus true damage in the next patch, while Divine Sunderer’s healing conversion will also be brought down a level.