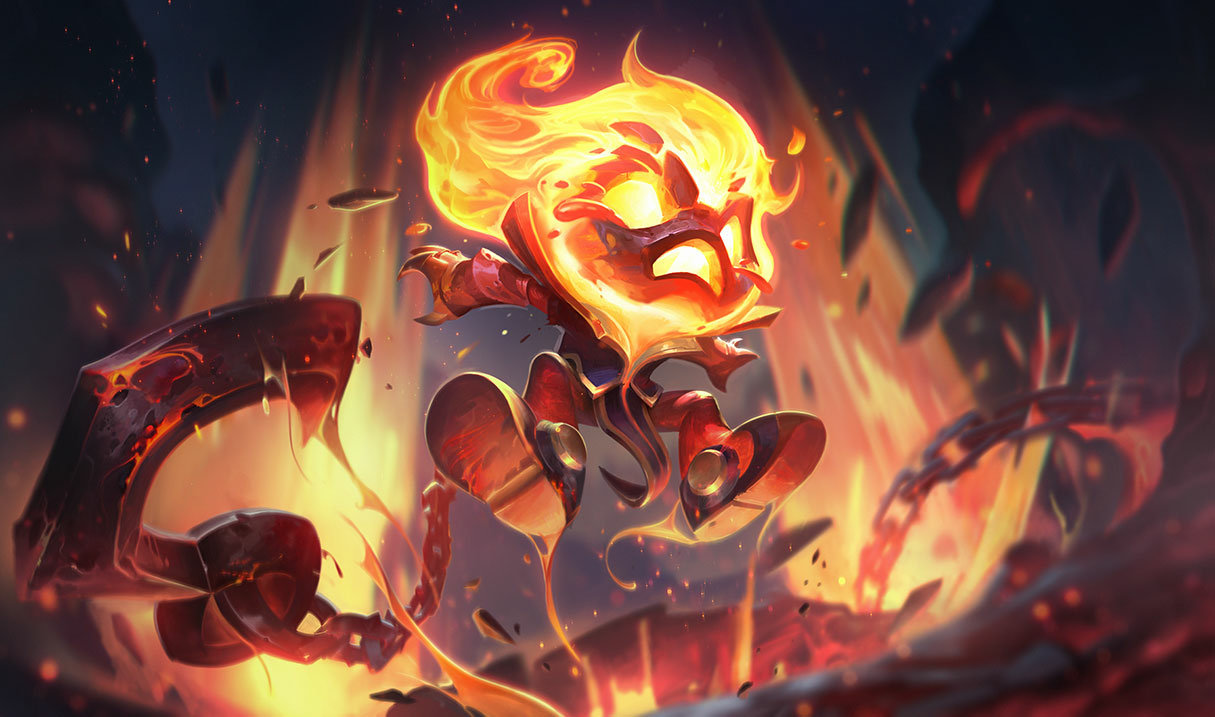 Riot Games laid out an extensive list of changes coming to League of Legends’ in-client systems earlier today in an update from the game’s developers. The update focused largely on interactions between players and how the game is evolving from a competitive standpoint across all ranks.

One of the most focal portions of the update from Riot revolved around the subject of ranked decay. Ranked decay occurs when players at high ranks see their rankings decay over long periods of inactivity. Essentially speaking, high-ranked players need to maintain their ranking rather than achieving it and sitting on it.

In recent times, though, ranked decay is affecting players at a much quicker rate than Riot has intended since players are dropping several tiers over the span of just a few weeks. “Though the intent of decay is to ensure that only the current best players are represented at the top of the ladder, it isn’t the intent to send those that have decided to take a few weeks off down to a place that they don’t belong,” Riot said in today’s developer update.

The company acknowledged that it’s looking for solutions to the issue and that high-ranked players will have more peace of mind if they decide to take a few weeks off from League. In the future, players—especially those attempting to maintain multiple high-ranking accounts—won’t have to worry as much when it comes to ranked decay.

Riot also laid out changes coming to ranked leagues in the near future. The days of getting placed alongside dozens of people in “Garen’s Warbringers,” for example, are nearly over. “We’re experimenting with a more personal social comparison leaderboard right where you need it—directly in the ranked lobby,” Riot said.

The upcoming Social Leaderboard will allow players to compare their ranks among their friends and acquaintances rather than people they have no connection to, let alone people they haven’t even seen in a ranked game. According to Cody Germain, Product Lead on the Competitive Gameplay Team at Riot Games, the goal for League‘s upcoming Social Leaderboard is to allow players to “compete more clearly against their friends list, instead of a bunch of strangers they have no affinity for.”

It’s still unclear when these new changes will take effect on the live servers. But with League Patch 11.16 launching on Aug. 11, according to the game’s official patch schedule, players could see the first iterations of these new experimental features sometime next month.