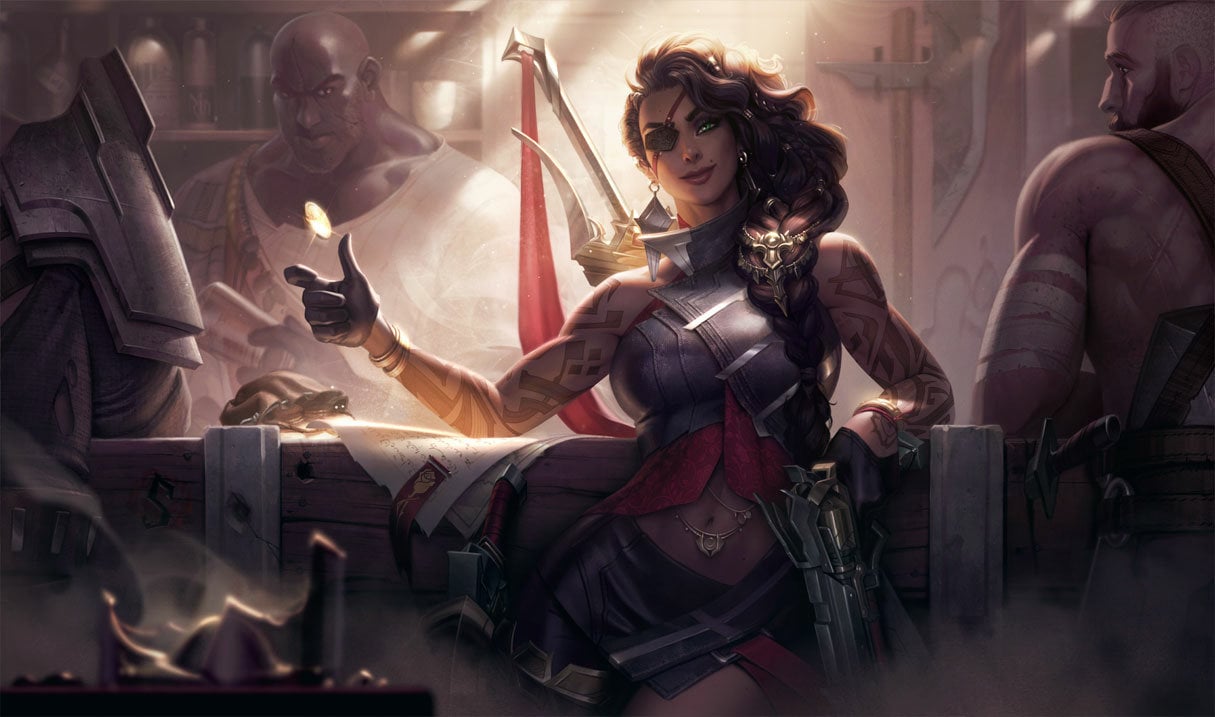 Ivern, Samira, and Caitlyn are the only champions on the table to receive direct buffs in Patch 11.24. Ivern will receive more experience and gold from the Krug camp, while Samira will no longer have a Mana cost attached to her ultimate ability. Previously, the Mana cost for Samira’s Inferno Trigger (R) was only free at rank three, but in Patch 11.24, Samira players won’t have to sacrifice Mana to use their ultimate, regardless of level.

Buffs coming to Caitlyn include a partial timer reset on her auto-attacks whenever she targets an enemy marked by Yordle Snap Trap (W) or 90 Caliber Net (E).

Beyond champions, players can expect to see buffs to two of the game’s newest additions: the Hextech and Chemtech Dragons. In Patch 11.24, the damage amplification bonus received from taking down a Chemtech Drake is being increased from 5 percent to 6 percent, while the bonus Attack Speed and Haste granted by the Hextech Drake is also being bumped up.

Conqueror will be receiving a buff to both its duration and damage per stack. Lethal Tempo’s Attack Speed per stack is set to go down for melee champions while seeing an increase for ranged champions. Glacial Augment’s slow duration is being decreased from 35 percent to 30 percent, but the rune’s damage ratios are being increased to compensate.

League of Legends Patch 11.24, which is scheduled to be the final balance update of the 2021 calendar year according to the game’s official patch schedule, is set to release to live servers on Dec. 8.