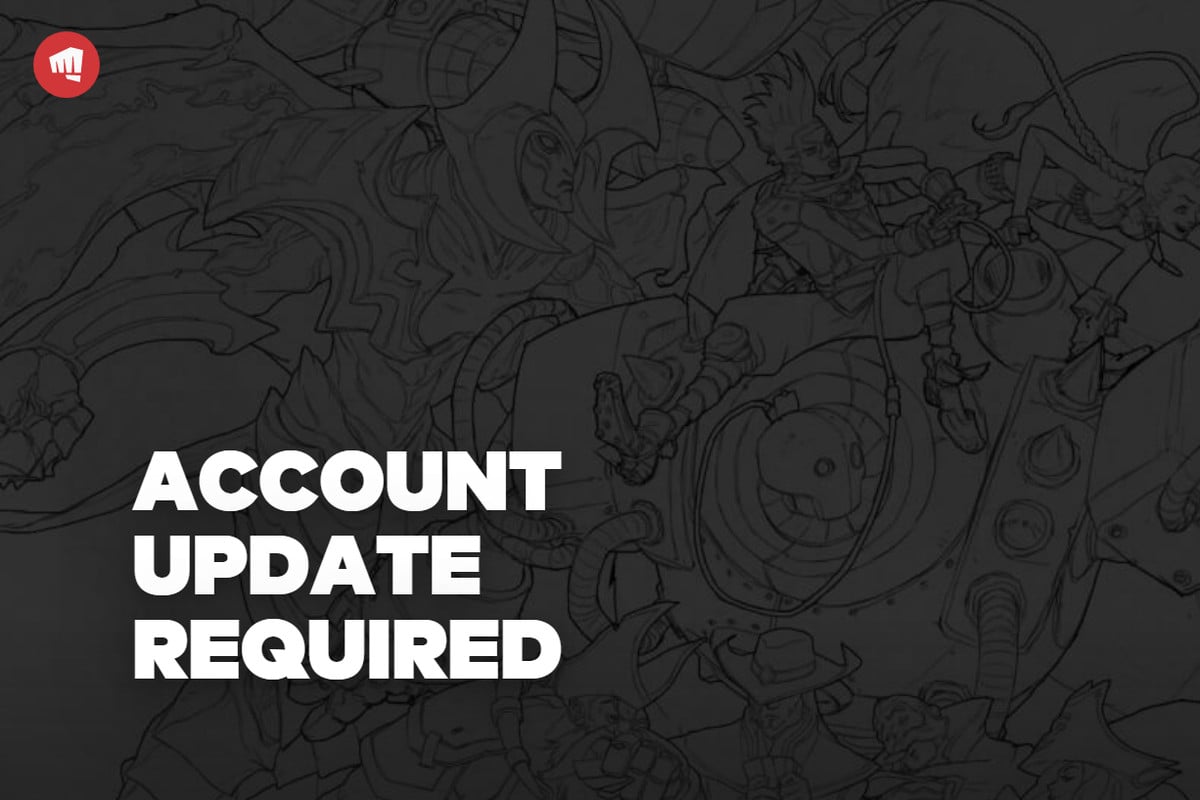 Riot Games revealed today that it’ll be bringing back in-game username update prompts to prepare for future game releases. League of Legends players will, once again, be prompted to change their username if they don’t have a globally unique name.

From today until early January, the in-game prompt will be dismissable, so players have time to sort out their username. Beginning in February, however, players won’t be able to move past the login screen if they don’t have a unique username.

A few weeks ago, Riot tried to roll out the username prompt but ran into delays with delivering an email notification that listed a player’s account names. Players were meant to receive the email before getting an in-game username change prompt. This was the opposite case for many, however, and caused confusion in the League community.

Players who attempted to change their usernames were finding that their names had already been taken and couldn’t understand why. Now, Riot has confirmed that most emails have been delivered. Players should have an easier time figuring out if they’re blocking themselves from a username by holding a PBE account or account in another region or if it’s another player. Riot has also updated its Riot Account FAQ with more information on the shift.

Although this was slightly confusing for some players, Riot’s need for users to have a globally unique username isn’t surprising. This year, the company announced a variety of new games. Rather than having a separate client for each game, Riot intends for players to access each game through one source similar to Steam and Blizzard’s account system. To do this, though, players can’t share the same name with anyone in a different region or another PBE account.