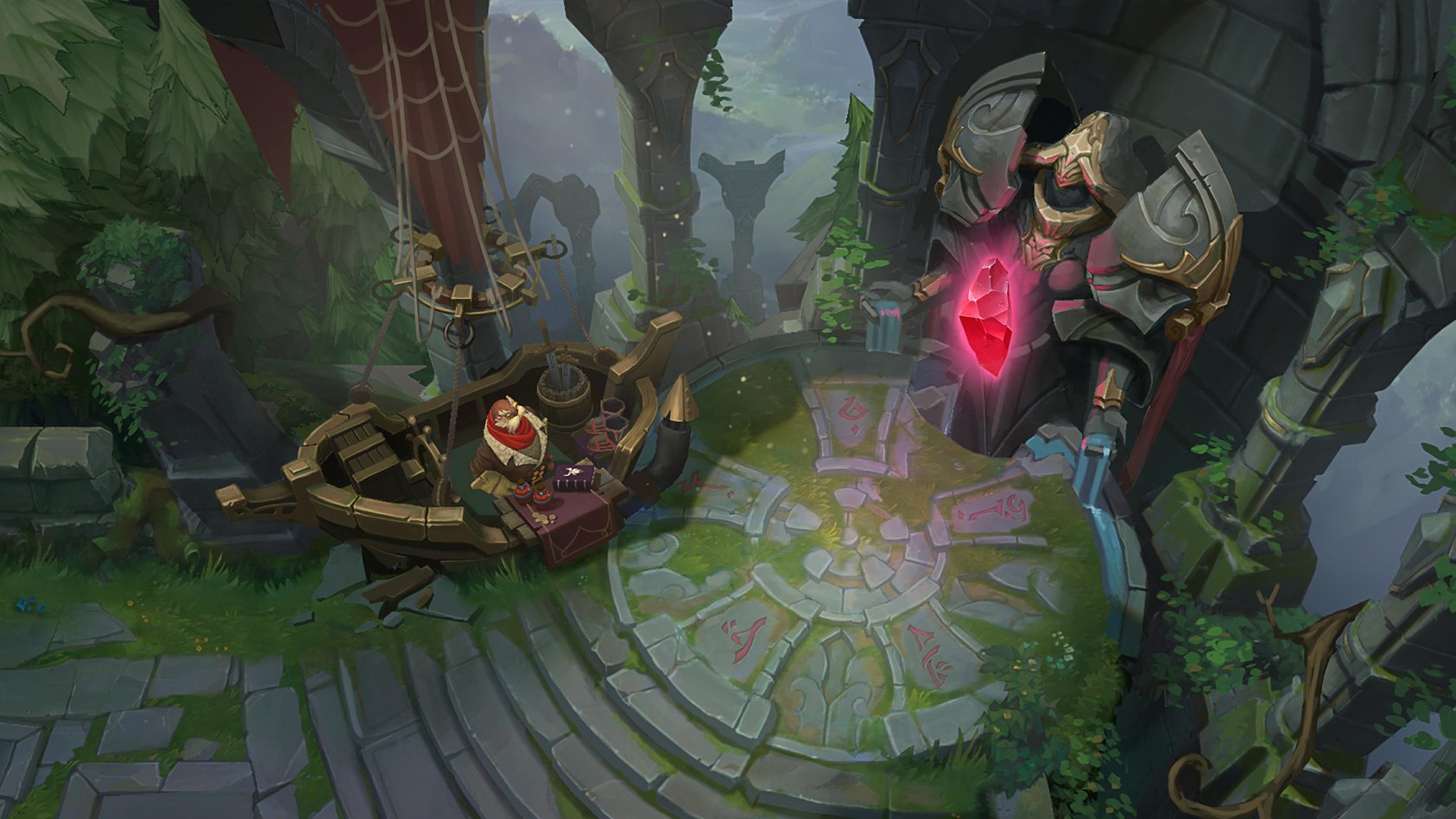 After a lot of talk about focusing on the Galio rework before releasing another playable character, some information was leaked on the League of Legends forums regarding Riot’s next new champion.

While answering some questions, Andrei “Meddler” van Roon, Riot’s lead champion designer, let a fan know what Riot’s plans are for this mysterious new champion. “We intend to release a champion this year who should work well in a traditional support playstyle (focus on helping allies/hindering enemies rather than damage, works well in a duo lane),” Meddler said.

He goes on to answer some fans’ concerns on the subject, stating that, “I certainly think the champ in question will get played primarily in duo lanes and be most effective with an ally to lane with,” Meddler said.

This is interesting news, as a new champion could really improve the current state of the bot lane. Other than those brief answers, Meddler hasn’t confirmed much on what or how the champion will look or play. Once he does, however, more information will be added here.