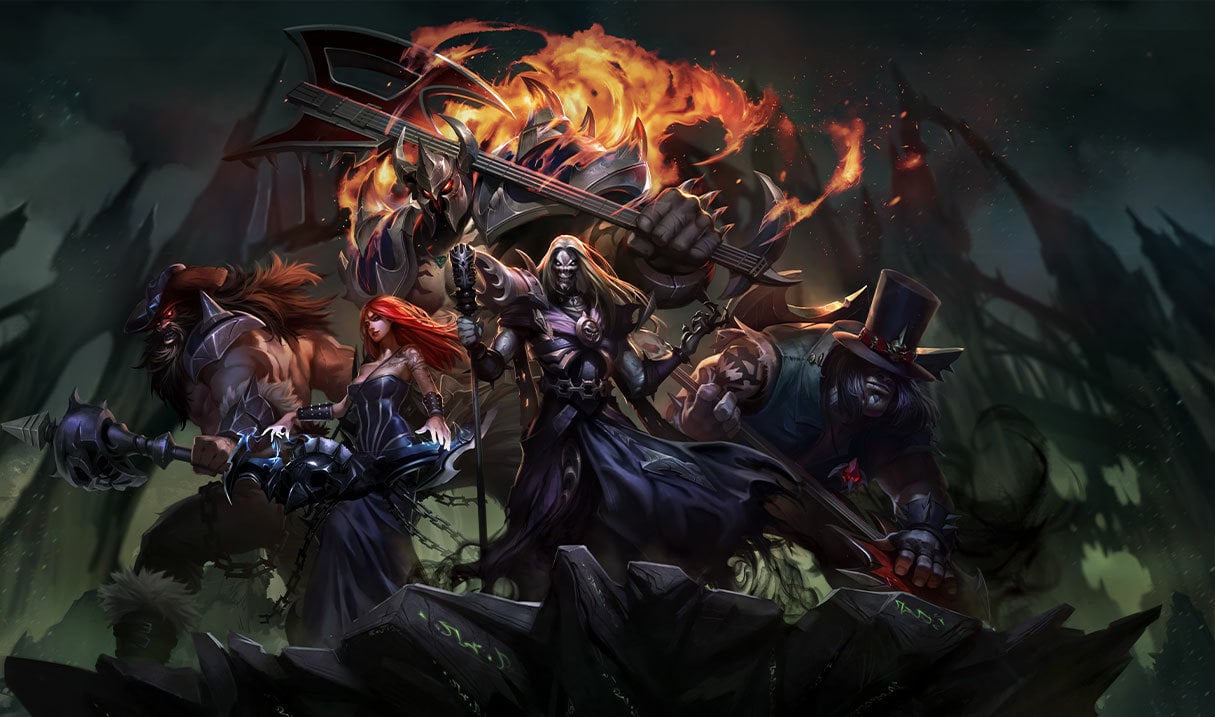 If you’ve been a fan of League of Legends‘ heavy metal virtual band, Pentakill, then it’s time to rejoice. Riot Games has confirmed that a new album has been planned with up to 10 original songs.

Riot’s creative director Christian “Praeco” Linke spoke a bit about the band and its return on the League subreddit yesterday, saying that the music team needs to find “what’s next for [them] to explore” with strong melodies as the focus as always. But he also couldn’t provide a definite timeline as to when the new music would come out.

“There will definitely be another Pentakill album that features original music. At least a handful, up to 10 or so,” Praeco said. “We’re definitely all eager to get back into it, but would think that it would take another few months to start at least.”

Praeco also talked about how the project must show off all of the passion put into the music since “metalheads are a certain breed.” Some of Riot’s best songs were created for the Pentakill music group as it branched into multiple metal subgenres throughout its tracklist.

Pentakill last released full music in 2017 with the Grasp of the Undying album. They’ve been one of the more requested music groups by fans, but Riot has opted for more pop-centric music over its last few releases, like with True Damage, K/DA, and DJ Sona.

It would be too hopeful to think that Pentakill will be releasing new music this year, but the confirmation that more music is on the way should be enough for fans—for now.