Riot confirms Clash will make its 2020 debut in 2 weeks 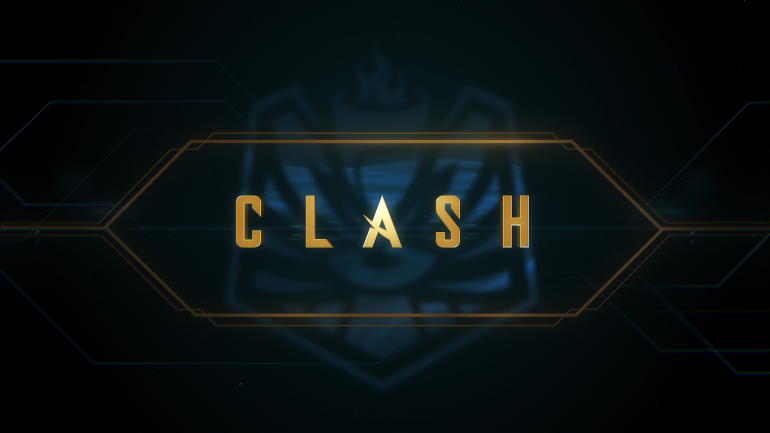 After what seems like an eternity, Riot Games has finally revealed the release date of League of Legends‘ popular in-client tournament mode, Clash. It’s been a long and arduous road to its official launch since Clash’s first release in 2018.

Riot confirmed that Clash will start in two weeks on Saturday, Feb. 22 and Sunday, Feb. 23. This version of the game mode will need to be stable enough to handle the droves of players that will flood the servers when players are ready to create their teams and participate.

There wasn’t much information given about the launch yet, but we could get more details when notes are sent out for Patch 10.3 tomorrow. This could also mean that in the next update, the Clash tab might become available so that players can begin building and inviting their friends to teams.

It’s been two years since Riot introduced Clash to the League community. Many people were excited to have a chance to play in weekly amateur tournaments for prizes, but those feelings slowly turned into disappointment. Various technical issues and server problems prevented the game mode from taking off.

Riot’s recent Clash tests were successful enough to prompt an official launch, though. The company ran into some minor issues, but the developers were “confident [they could] fix them quickly and have Clash ready” for later this month.