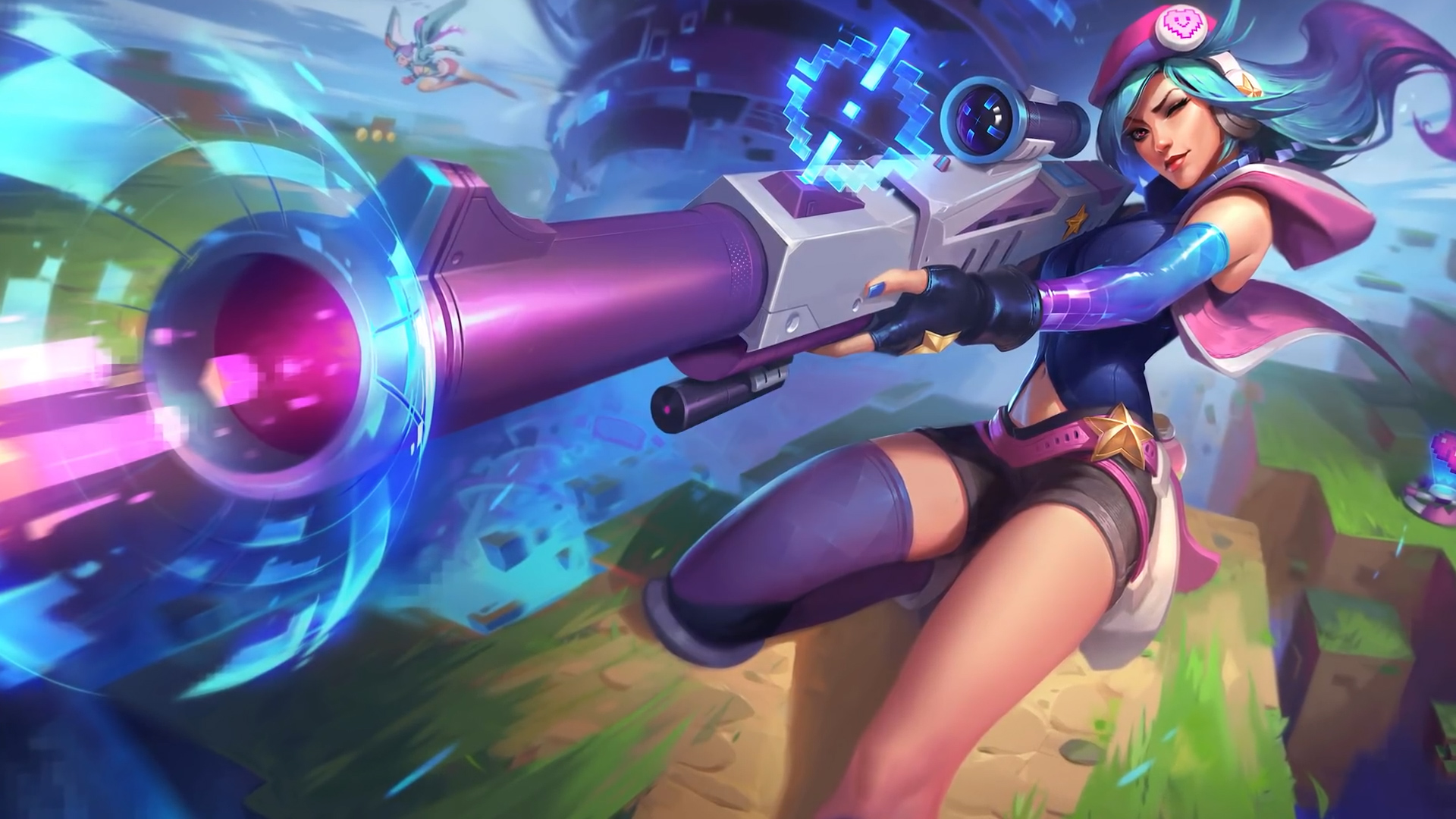 League of Legends’ resident sheriff Caitlyn might be getting some new looks in her upcoming art and sustainability update, but Riot Games has confirmed that it’ll be taking away a huge aspect of her kit in the process.

Many players are familiar with the various combinations that Caitlyn can use to maximize her damage, including headshot auto attack animation cancels. This worked by allowing Caitlyn to immediately proc her headshot auto attack by first attacking a non-headshot target. Riot’s design lead Daniel “Rovient” Leaver joined a discussion on the Caitlyn Mains subreddit and said that “these auto-resets are gone and we have no plans for them to return.”

The ASU team fixed how Caitlyn’s headshot code works, according to Riot Rovient. But in the process, they unintentionally removed the attack resets. Because these auto-cancels “shouldn’t be in her kit anyway,” they aren’t going to try to make the coding worse just to return the mechanic to the champion.

The community has voiced its complaints about this, saying that this completely removes an aspect of the champion that made her unique to other marksmen in the game. Caitlyn’s auto attack cancel combos gave the champion depth and provided experienced players with a way to express their skill at a higher level. She’s relatively easy to learn and pick up but hard to master.

Rovient said that the developers are going to monitor Caitlyn’s data over the next few patches. If any of her rates begin to change drastically, then the team will consider giving her adjustments as needed. He did say, however, that the decision to add or remove the auto-resets will remain with the gameplay team for the future.

Caitlyn’s art and sustainability update should be hitting the League live servers with Patch 11.23, which is set to release on Wednesday, Nov. 17.