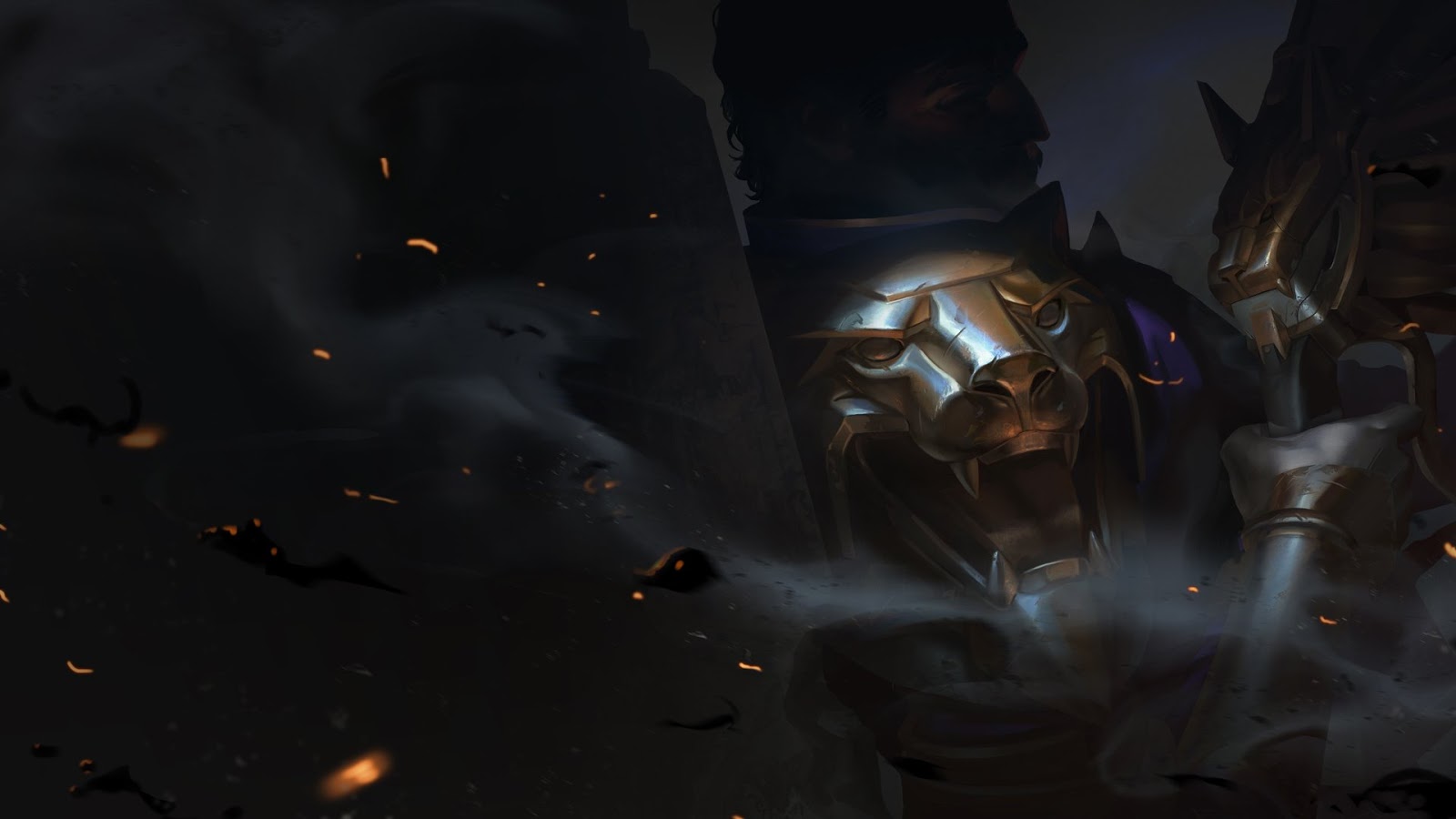 This year’s Victorious skin—an annual reward for ranked players in Gold or higher—was teased earlier today on Riot’s social media, inviting lot of speculation on who it was.

The picture shows a gun toting, regally dressed man, and not much else. Some fans thought it was Graves due to what appears to be a beard, mustache, and slicked back hair. Others thought it was an unmasked or partially masked Jhin, and some even thought it might be Gangplank. Seeing as though Victorious skins are usually chosen from champions that had an immense impact on the pro meta in the Spring Split, the likely candidates were Jhin or Graves.

Well, Riot put the debate to rest by confirming who it was on a recently removed news post on the League of Legends Turkey website.

“New Victorious skin for Graves, different ways to show your ultimate rank and newly designed ward skins are waiting for you this year. Also for those who fight with honor on battlefield we have reward for you (likely referring to honor level rewards).”

There you have it, Victorious Graves will be yours if you finish in Gold or higher in solo queue this season. Unfortunately, we still don’t know what the reward is for flex queue players, but as the end of the season on Nov. 8 approaches rapidly, we’ll most likely know soon.