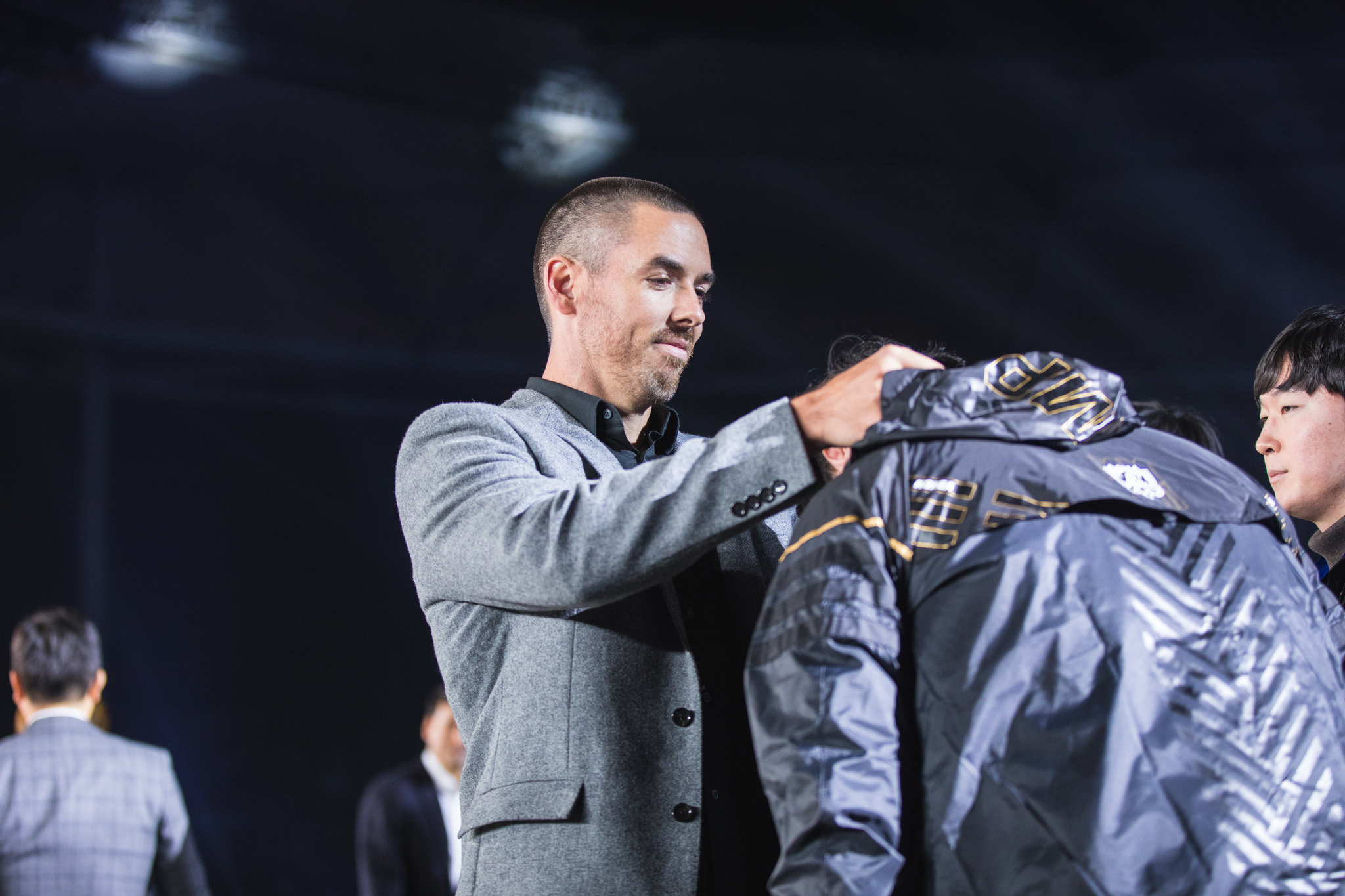 It’s not always easy to climb in League of Legends. Sometimes, we need some help. That’s why players hire personal coaches from services like LeagueCoaching and GamerSensei to point out where they’re stuck, what they can improve on, and eventually, how to climb. Apparently, Riot Games co-founder Marc Merrill is one of the players seeking that sort of help.

Merrill has employed the services of SeeEl, a high-elo coach and content creator on Twitch. In a livestream today, SeeEl is coaching the Riot founding father to help him reach Diamond. If you want to watch the stream, it runs until 7pm CT on SeeEl’s Twitch channel.

Merrill and SeeEl tweeted out on Tuesday that they would be teaming up for this stream, which would include a live Q&A, and that SeeEl would be beginning a 20-day coaching marathon on the same day of the stream. SeeEl has been a high-elo coach for over two years, and has spent some time as an analyst and collegiate coach, too. He apparently turned down some coaching offers for Challenger teams, but is open to higher-tier offers, according to his Reddit post today.

From what it seems so far, SeeEl thinks Merrill’s chances at making Diamond are decent. He pointed out that Merrill is unfamiliar with the meta, due to playing mostly casually, but his game knowledge still holds firm from all the time he’s spent playing over the years. He took some joking jabs at Merrill, too, like when he blamed him for removing the feature to allow players to cancel the Teleport spell, although obviously that’s up to the design and balance teams.

SeeEl also pointed out that even if Merrill’s mechanics are on the decline due to being 38 years old, he can still improve his game knowledge enough to easily reach Diamond, “especially with the new ranked system.” Take note, solo queue players—game knowledge goes a long way.

From what it seems, this stream with Merrill is a one-time thing, but if you would like to watch SeeEl coach other people, he does so often on his channel.