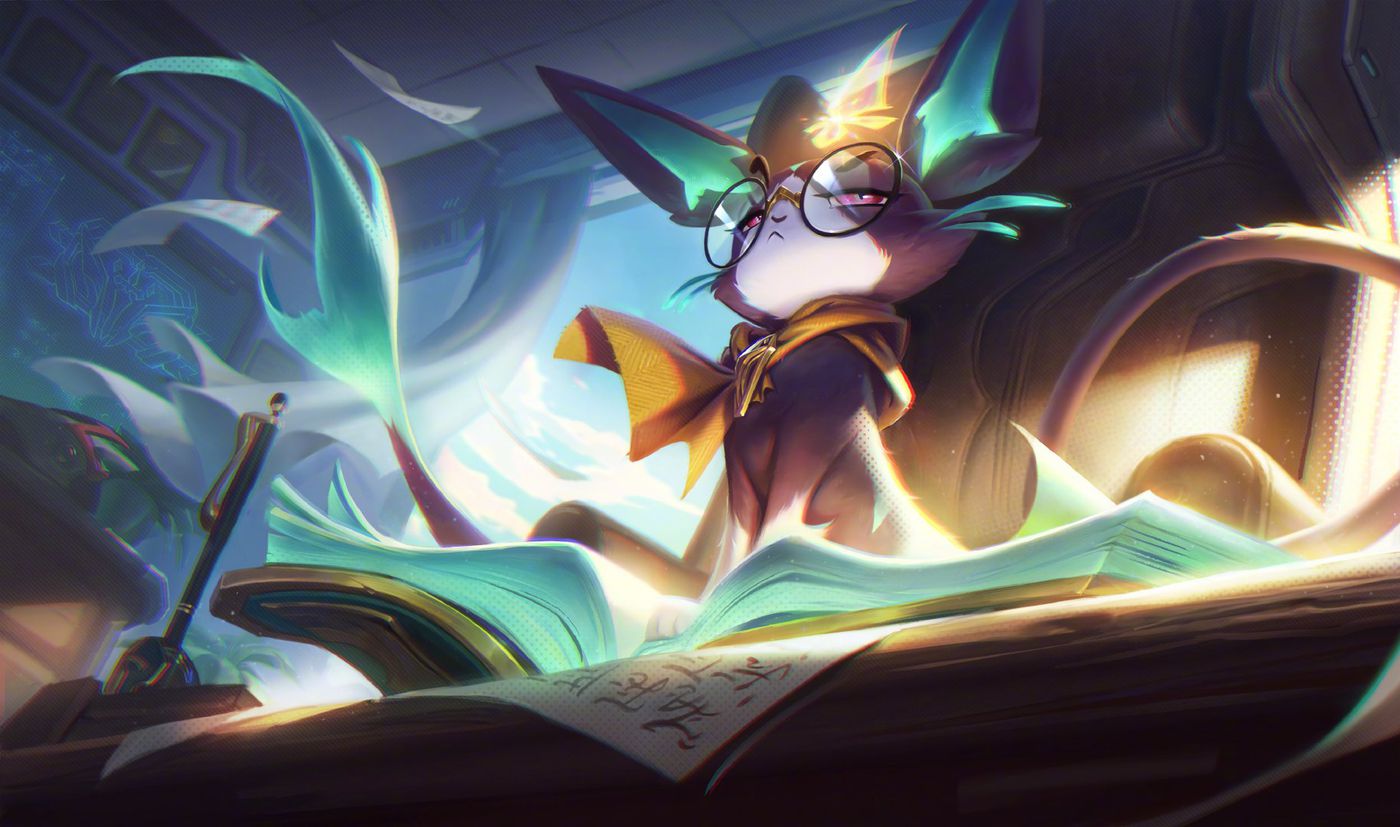 Since Yuumi’s release, Riot Games has struggled to balance her ability to pump out surprising amounts of damage while also providing a ton of great utility to her team in skirmishes and teamfights. Luckily, the developers have decided to shift the Magical Cat’s so she’s more of an enchanter support in Patch 9.24.

“We’re encouraging Yuumi to be the enchanter she was meant to be by buffing her supportive capabilities at the cost of damage,” Riot said. “However, to access all her power, she’ll have to sit on squishier champions instead of being an untargetable damage source on top of an already unkillable champion, like Garen.”

An unattached Yuumi is also in more danger than ever before, because Riot has made three new changes to how she interacts alongside her allies on the Summoner’s Rift.

For example, her W now has a 0.25 second channel time before attaching to an Anchor from an unattached state. Yuumi also doesn’t travel with a teleporting ally when attached, and immobilizing her will put her W ability on cooldown for five seconds. All of these changes make things a lot more perilous for Yuumi when she isn’t connected to her Anchor.

Zoomies has also gone through some big adjustments in Patch 9.24—the ability no longer has charges, and will no longer give an increased heal if her ally is at low health. Instead, Zoomies will grant her or her Anchor 25/30/35/40/45 percent attack speed, while giving a flat heal of 70/110/150/190/230 health, plus 0.3 ability power, based on level.

Players should start to see a change in how Yuumi is played once Patch 9.24 releases on Thursday, Dec. 12.