Could this be the end of Stopwatch or will it be stronger than ever? 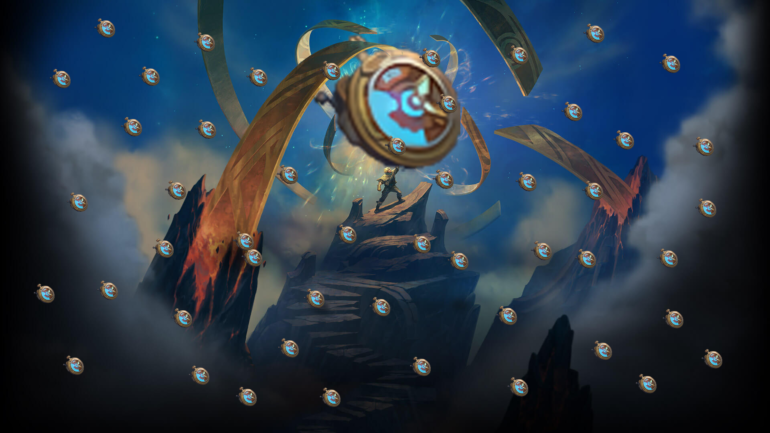 Perfect Timing and Stopwatch are each receiving changes in time for the next League of Legends patch.

Riot is increasing the cost of Stopwatch from 600 to 650 gold, reducing its early game impact and making it more of a high-risk option. This will, in turn, increase the price of Gargoyle Stoneplate, Guardian Angel, and Zhonya’s Hourglass by 50 gold.

Perfect Timing is also one of the main targets of Patch 10.4. Players who opt to use the rune begin the game with a Commencing Stopwatch that transforms after a specified time period. It’s been a strong choice for many champions and, in theory, leads to a free 600 gold item. Its outplay potential, especially in tower diving scenarios, is impeccable and it’s been used in both solo queue and pro play to great effect.

In Patch 10.4, the Perfect Timing Stopwatch timer is being increased from 10 to 14 minutes. This is a sizable increase, particularly in faster-paced games. It now has a new effect to counter this, however. Each takedown the player acquires will reduce the timer of Stopwatch by 120 seconds. This means with just two takedowns, it’s back to a 10-minute timer.

Perfect Timing, though, will no longer reduce the cooldown of Gargoyle Stoneplate, Guardian Angel, and Zhonya’s Hourglass.

The changes to Perfect Timing and Stopwatch are an interesting addition to the game. In a strong and gank heavy laning phase, the changes are a clear buff. The rune can even reduce its cooldown below 10 minutes and beyond. In another scenario, however, with an unfavorable matchup, it has the potential to be a wasted rune. The changes should make it more of a high risk, high reward option.