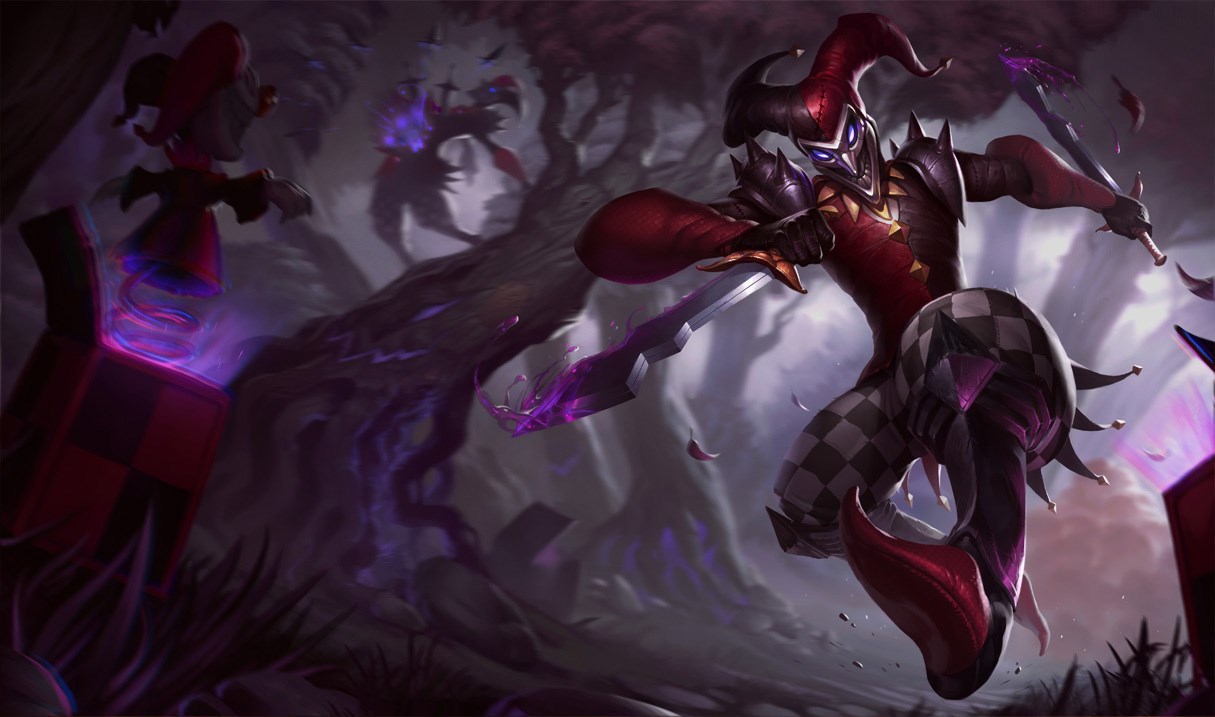 If you’re a Shaco main, the latest League PBE patch may not be your favorite thing in the world.

Riot rolled out a few changes on the PBE earlier today, which included a nerf to Shaco. The marionette AD was lowered from 66 to 63 and his AD per level was also lowered from 3.5 to 3.

Additionally, the minion for Shaco’s W (Jack in the Box) was decreased from three seconds to two, meaning minions and monsters will not flee as long as it used to.

Related: How to get a PBE account for League of Legends

Garen is slightly different on the PBE, too. The champion’s passive cooldown has been increased a second, from six to seven. His E (Judgement) was also changed.

Finally, the max speed for Viktor’s ultimate (Chaos Storm) was increased from 300 to 325.