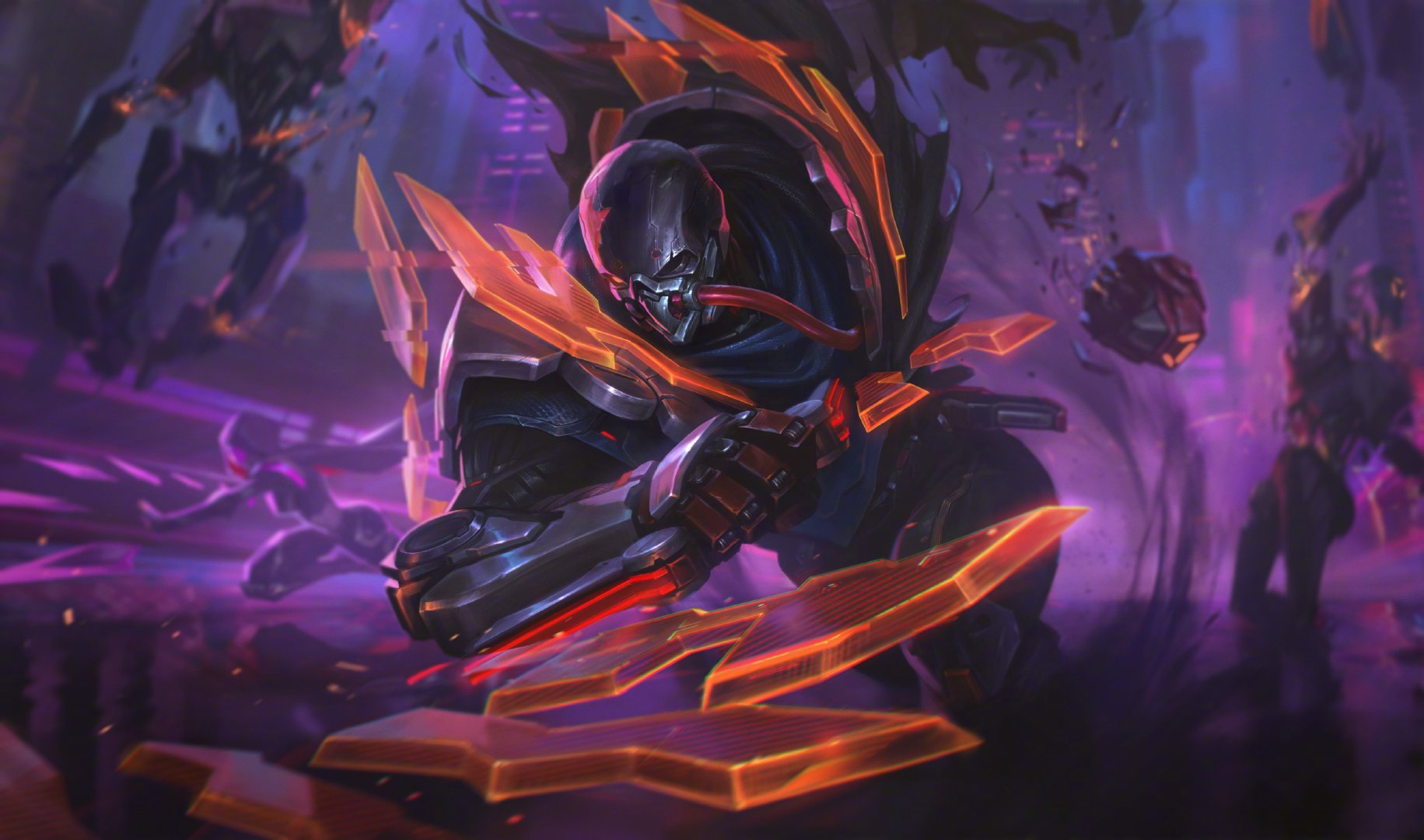 Riot Games has added the 2019 PROJECT theme song to the League of Legends login screen in the latest PBE update.

PROJECT: Reckoning features several new skins to the cybernetic skin line, including Pyke, Irelia, Akali, Jinx and Warwick. The new storyline follows Pyke and his band of outcasts while they search for revenge on the PROJECT corporation for creating them and then subsequently abandoning them.

The song exemplifies this story well, with its sinister tones underneath the synth that leads the listener into the main part of the song. It ramps up to a ferocious pace with intense drums and guitar sounds, which links up perfectly with how intense and unforgiving Pyke is in the PROJECT universe.

In addition to the new login theme, players will now be able to access three new summoner icons in the shop. These icons are from Riot’s new Lux comic in collaboration with Marvel Entertainment. 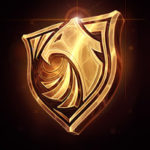 The first two icons feature a Demacian crest, but the only difference is that one of them is broken in half. The third icon has both Sylas and Lux in it, representing the sad story between the two friends who are on opposite sides of an everlasting war between mages and Demacians.

Hop into the PBE to check out all of the new features.