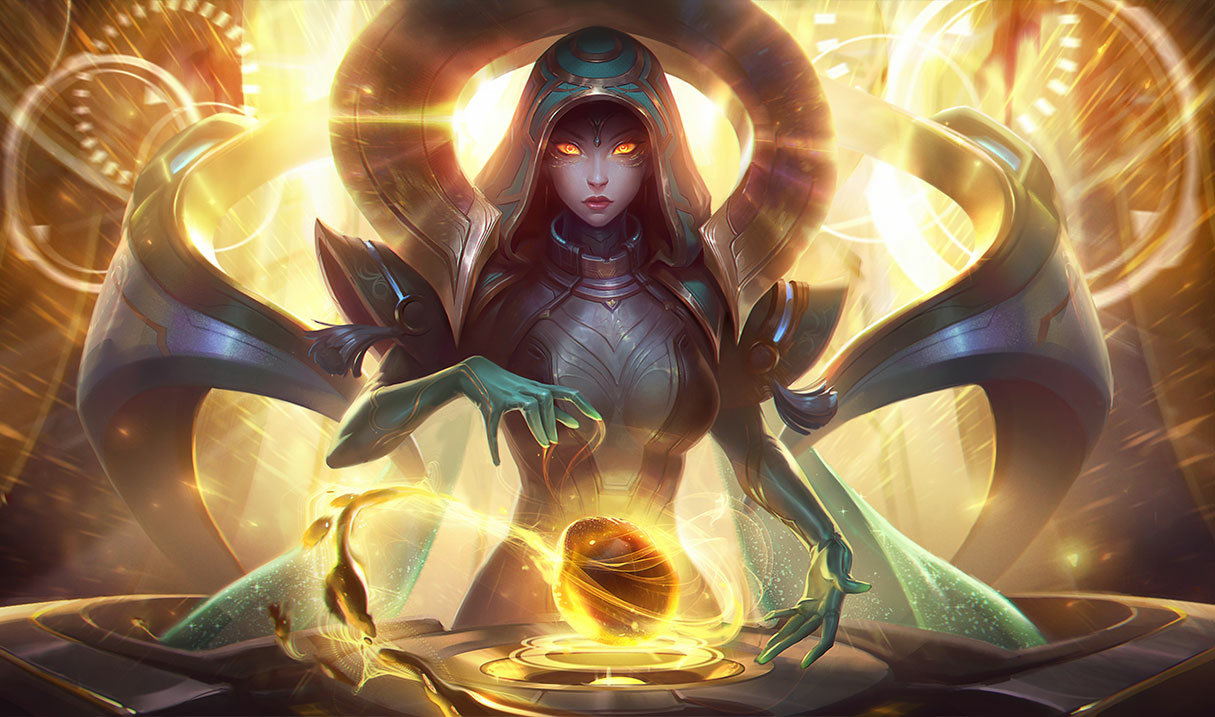 When Riot Games gave longtime support champion Sona a miniature rework in League of Legends Patch 11.16, the game’s developer hoped to make the champion more viable in the later stages of games played on Summoner’s Rift. But the alterations to Sona have made the champion a force to be reckoned with on the Howling Abyss map and Sona has become the strongest champion in League’s ARAM game mode in Patch 11.16.

In Patch 11.16, the recently reworked Sona has risen to the top of the ARAM ladder. Her 56.87-percent ARAM win rate across the patch is the highest among all champions on the League roster, according to League stats site OP.GG.

Kog’Maw and Ashe are right behind Sona in the ARAM win rate department and they’re the only other champions to post a win rate of 56 percent or higher in ARAM in Patch 11.16. Maokai and Xerath round out the top five champions on the list, respectively.

As for Sona, the reason she’s risen up the ranks so quickly is largely because of the fact that her new passive ability, Accelerando, allows her to consistently build up ability haste by just participating in teamfights. Since ARAM is a teamfight-heavy game mode, Sona can ramp up on the Howling Abyss far quicker than she can on Summoner’s Rift. Plus, with the viability of Clarity as a summoner spell on the map, Sona can keep her resources consistently topped off.

The most popular builds for Sona after her mini-rework revolve around a traditional support-focused approach. Items such as Moonstone Renewer, Ardent Censer, and Staff of Flowing Water make up Sona’s core build on the Howling Abyss. Because Sona’s survivability-centered kit makes it so hard for her to die in ARAM, opposing players will have a tough time cashing in as frequently as they might with other supports.