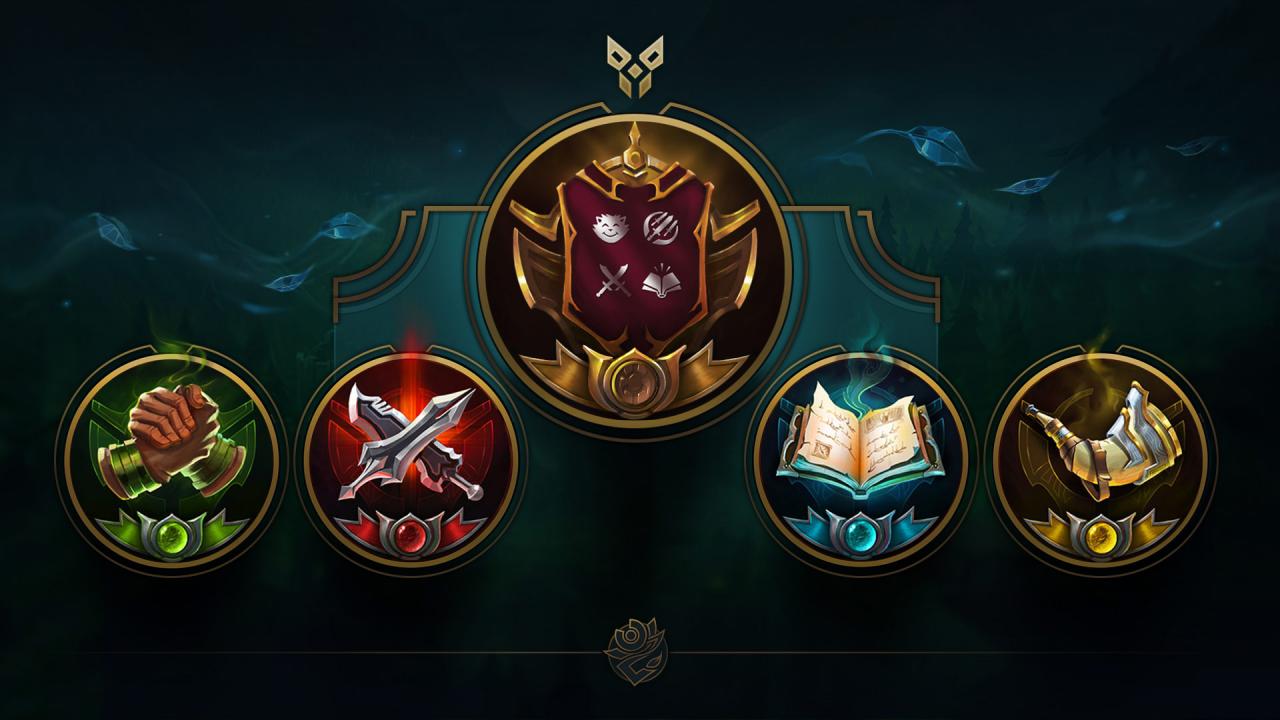 If you were one of the countless players wondering, “Do I get anything for all the honors I earned before the honor system update?” Well, now you have your answer.

All players that either earned some sort of honor ribbon, were in the top 10 percent of honored players in their region, or received 10 honors before the honor system update will receive an exclusive summoner icon commemorating the accomplishment, according to Riot’s announcement today.

There is another icon that you’ll receive just for getting at least 10 honors of any kind before the update, which means almost everyone will get that icon unless they joined after the honor update, or were extremely dishonorable.

The icons will be rolled out by the end of September, so if you’re looking forward to bragging to the entire League of Legends community that you’re honorable as hell, you won’t have to wait long.