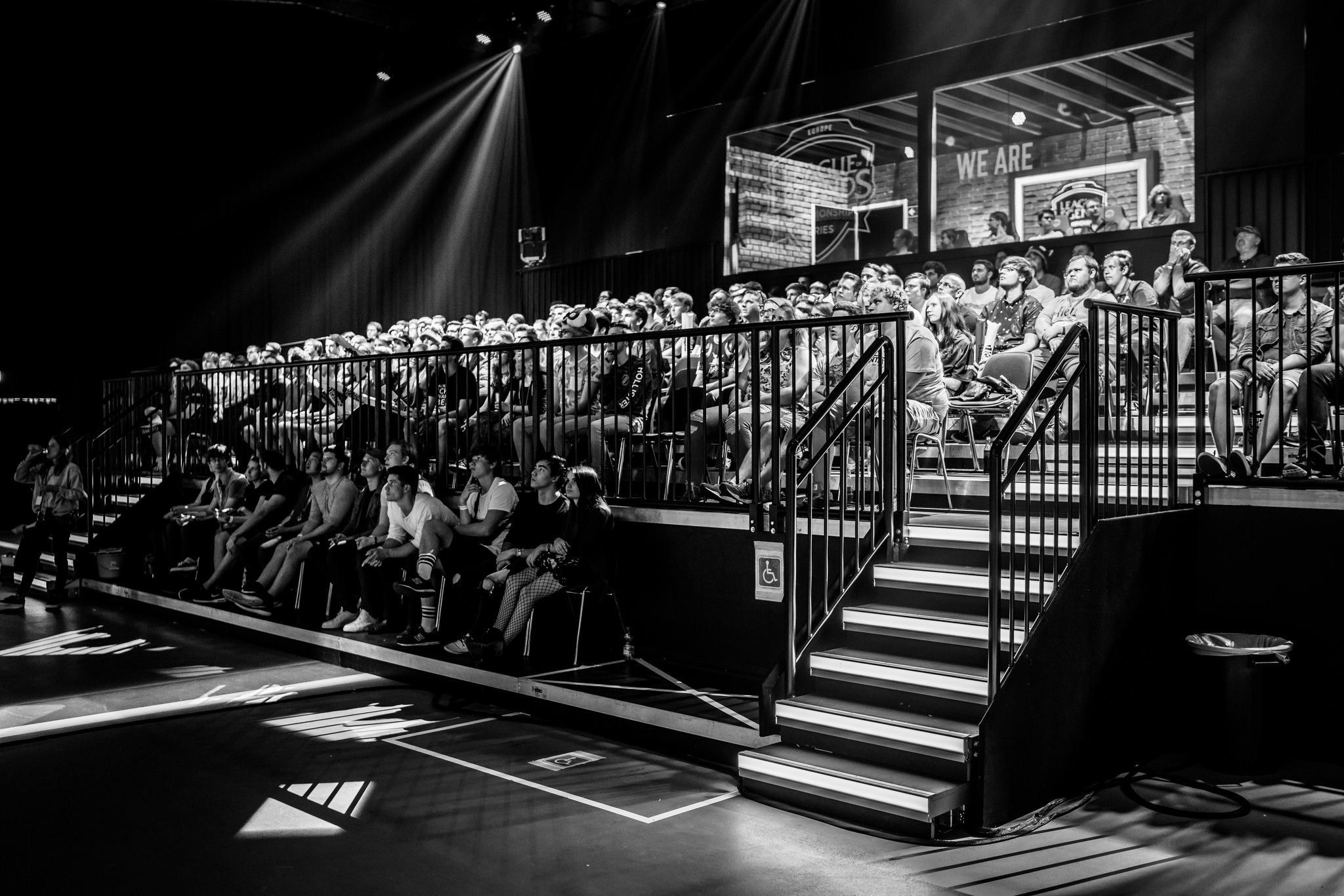 Following an ESPN report yesterday that four of the EU LCS’ largest teams—G2 Esports, Fnatic, Splyce, and Misfits—have applied to join the NA LCS as franchises, Riot said today that revenue sharing, a new league format, and more viable monetization are all under consideration for the EU league.

It’s clear that the EU LCS is full of unrest. Broadcasts each weekend need to be split into multiple channels, and the group format of the league is surrounded in controversy. With the NA LCS promising franchising and a more secure and profitable future, it’s no surprise that some of EU’s giants would try to jump ship despite passionate local fanbases

The report yesterday sparked a huge debate throughout the League of Legends community. And in one of the many fiery Reddit posts on the topic, Riot staffer Marc “riotsnowbird” Schnell, the EU LCS Product Manager, chimed in with news on big plans for EU’s future.

“We will indeed be transitioning to a new revenue share model which we will be revealing [soon],” another Riot staffer added in a follow up comment that has since been deleted.

This could be a game changer for the future of the EU LCS. If it’s executed properly, stability and higher profits would be on the menu for teams electing to stay in Europe. If not, well, it could make the situation even worse.

One thing is clear—it’s do or die for the EU LCS, and all eyes are on Riot to see what the full plan will entail once the official announcement is released.