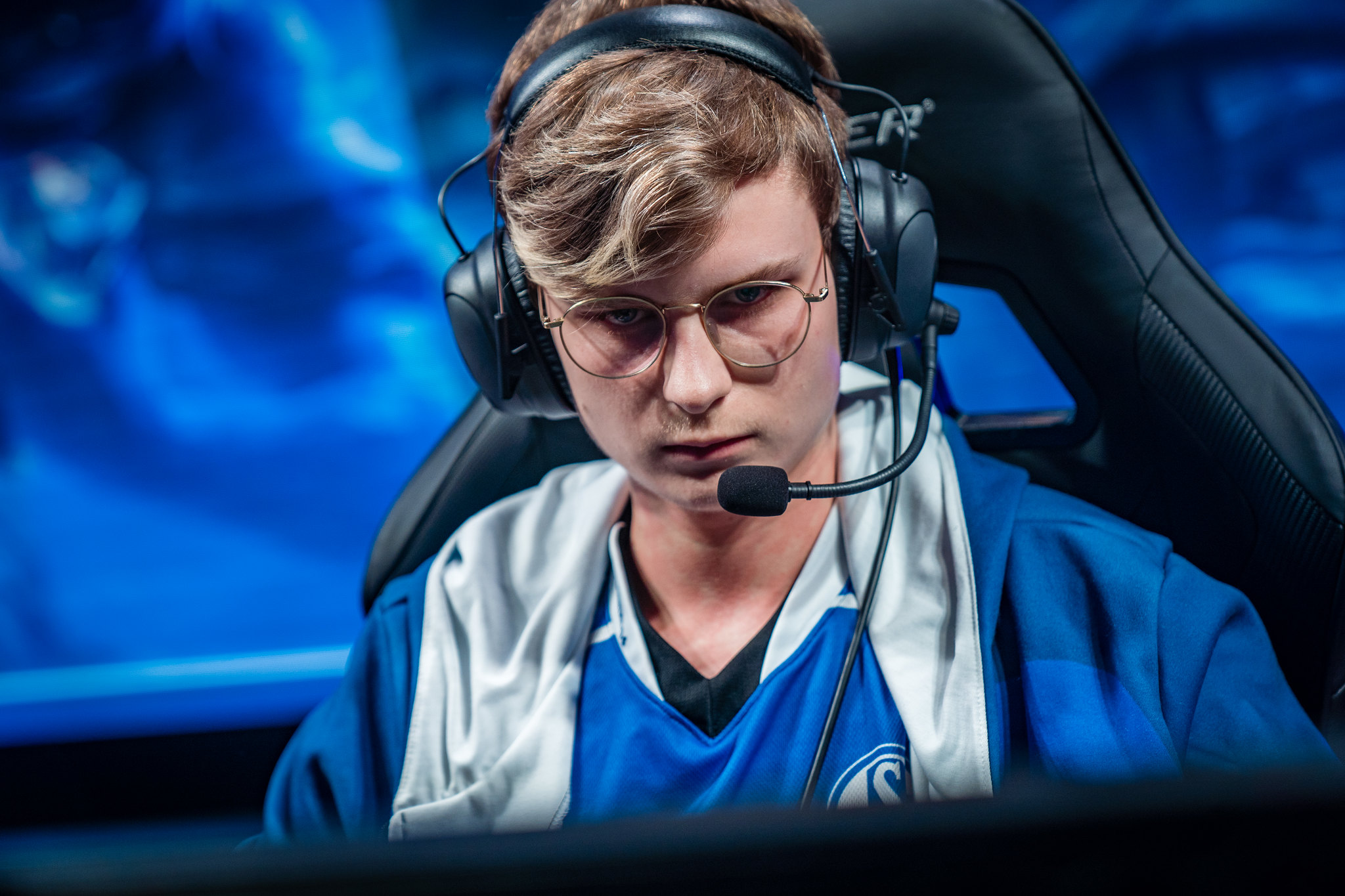 One of the bigger free agents in the LEC has reportedly found a home, with Elias “Upset” Lipp heading to Origen as the team’s starting AD carry, according to ESPN’s Jacob Wolf.

Upset had been the ADC for FC Schalke 04 since 2017, and was arguably the best player on the roster this past year—he was the main carry source for the team throughout its rocky 2019 season.

In the 2019 Spring Split, FC Schalke 04 fell to seventh place in the regular season standings after several lackluster team performances. Schalke played a lot better in the Summer Split after picking up jungler Kim “Trick” Gang-yun, finishing in fourth place with an 11-7 record.

Unfortunately, Schalke 04 couldn’t continue this good play into the playoffs, and got swept by Fnatic in the third round of the postseason. The team was also swept by Splyce in the 2019 gauntlet, which denied Schalke a shot at Worlds.

Upset should give Origen plenty of firepower alongside Erlend “Nukeduck” Våtevik Holm, who was a big boost for the team this past season. This roster is shaping up to be really good, although there is still a long way to go in the offseason.