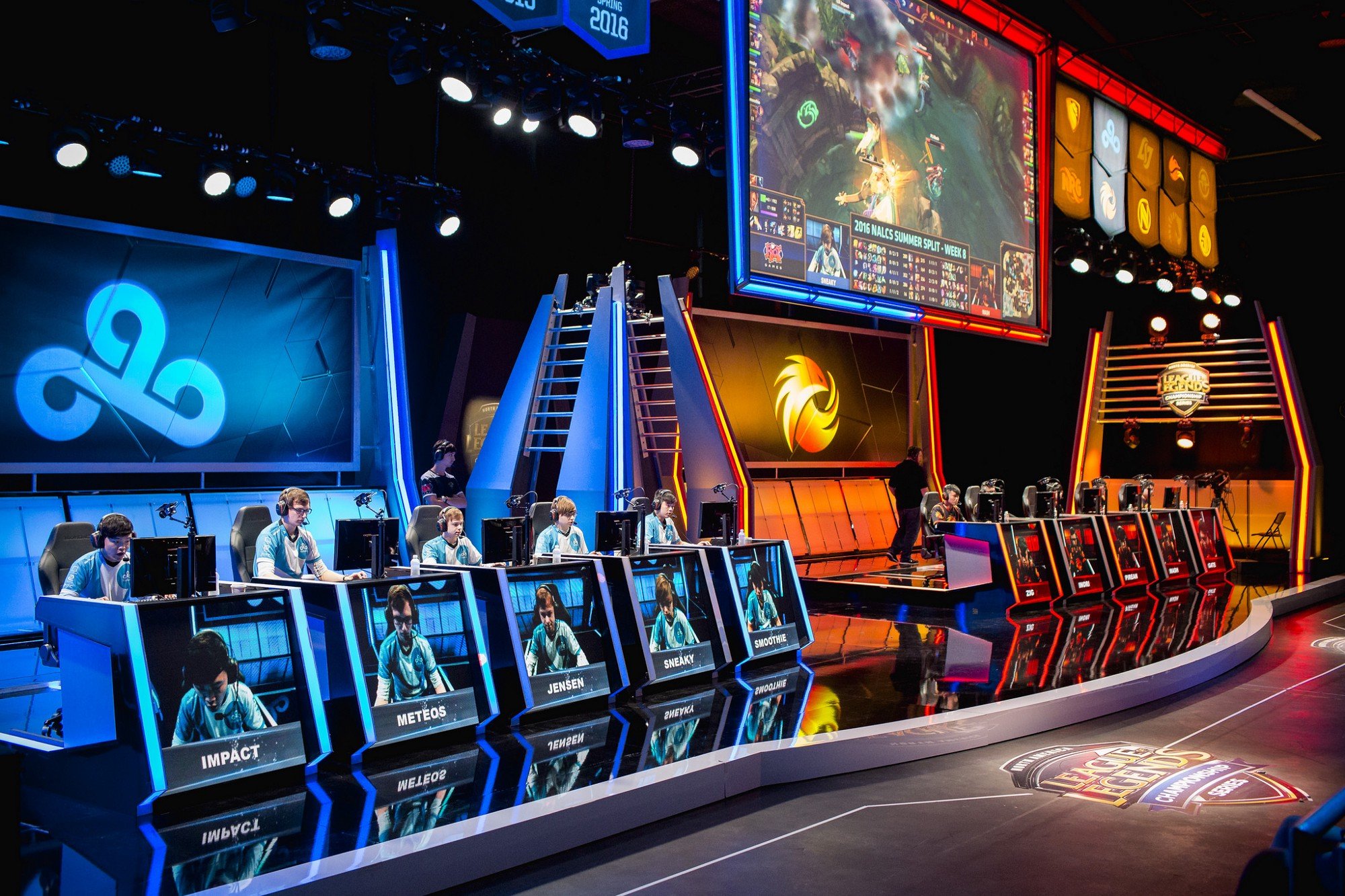 The dispute between LCS team owners and Riot Games may have taken a final and decisive twist ahead of the 2017 season, with a new report claiming that all North American teams are now signed up for next year.

A report from Esports Observer claims that the eight teams in the league who signed up to a recent letter that criticised Riot and called for urgent action on team funding, among other things, have now signed the 2017 LCS agreement. However, the report says that they did in response to threats from Riot that holding out would result in significant repercussions.

The letter had been leaked two weeks ago, and also included the ten European LCS owners. Today’s report makes no mention of the European teams.

If the teams had held out, the only team to stay out of the dispute?—?Echo Fox?—?would have been allowed to circumvent existing Riot poaching rules to sign any player in the league.

The report also claims that if a holdout had taken place, Riot would have prevented Cloud9 from selling the LCS spot that was won by Cloud9 Challenger in the 2016 Summer Promotion tournament. This would likely cost the organisation a seven figure sum.

In a comment to Esports Observer, Riot deny the story and claim that there was “no discussion of the process of selling slots should teams not wish to participate or of contravening our rules to allow the poaching of players currently under contract.”