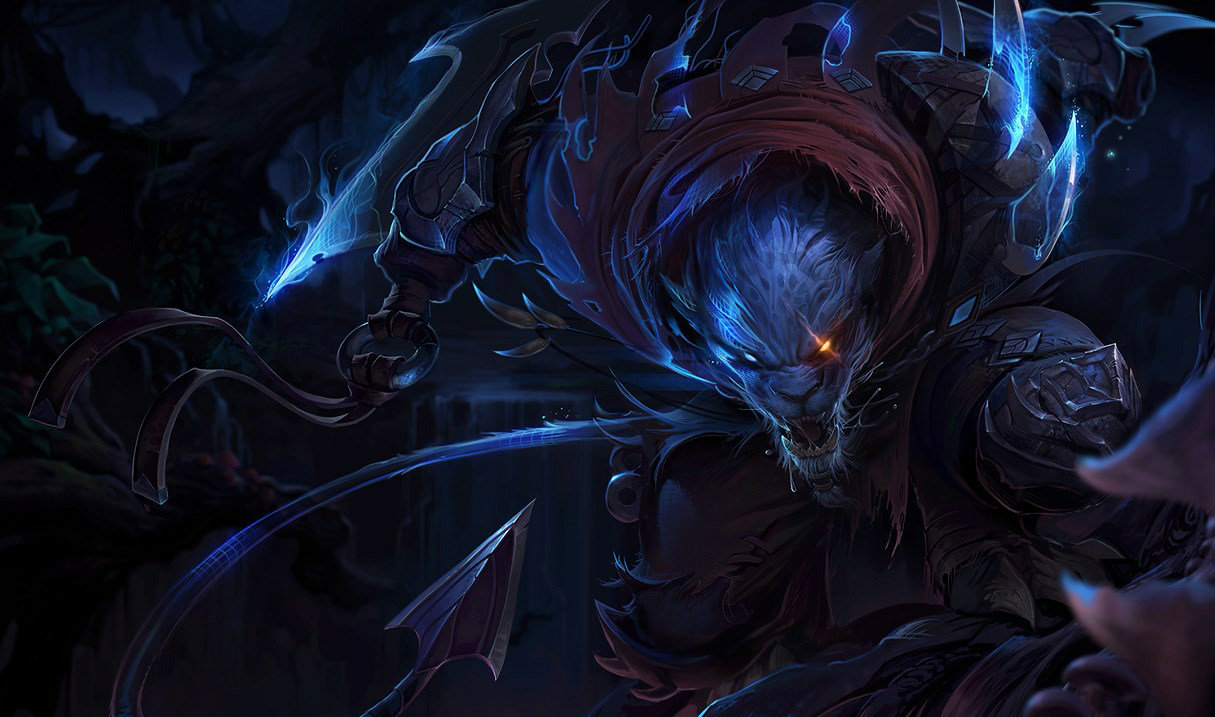 Although Rengar isn’t one of the most popular champions in League of Legends right now, you can still blow up singled-out enemies with proper mechanics.

In a clip shared today, one League player used the Unseen Predator’s passive to escape his opponents and turn a fight around with some swift movement.

The play began with the Rengar player finding themself in a tricky spot in the opposing jungle after an invade. The opponents quickly responded to their jungler calling for help and engaged the Rengar in what looked to be a clean three-vs-one kill.

Rengar retreated toward the bush between the towers and used it masterfully to pick up kill after kill. The Rengar player eliminated Hecarim, Sivir, and Morgana one by one and managed to walk away with a sliver of health left—even after taking a few turret shots.

Players seem to be finding success with emerging builds for the champ. Instead of focusing on building lethality items like in the past, players are opting for a more bruiser-oriented build with Goredrinker, Ravenous Hydra, and Sterak’s Gage.