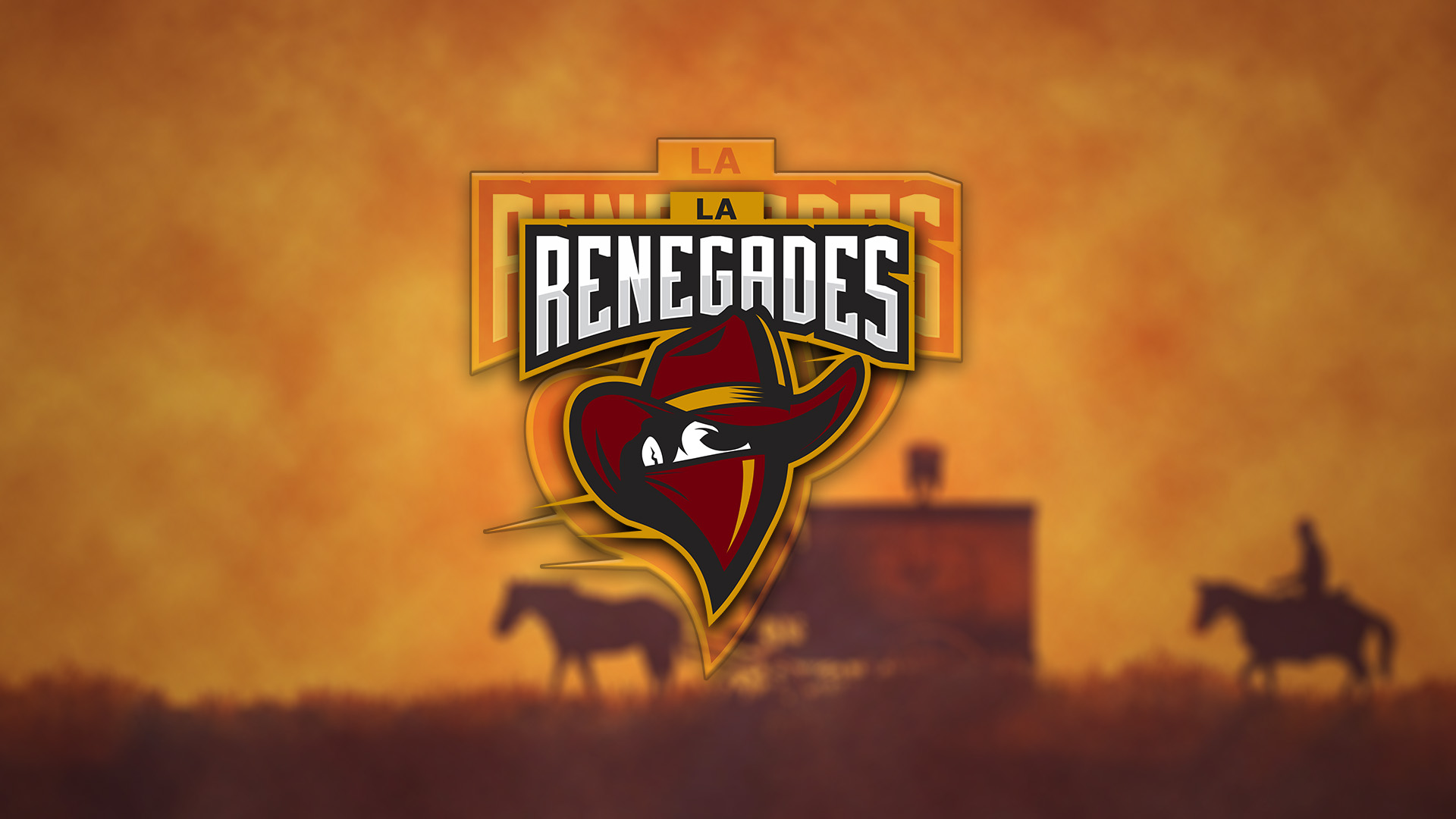 This year, more than ever before the North American LCS can pride itself in having a very exciting looking season ahead. At least on paper, the league is filled to the brim with star studded teams like Immortals and Team SoloMid. However, among these giants stands a team that is not filled with super-star names or imported talent from Korea. Renegades stand out as a clear underdog of the league for this season, yet the combination of raw talent and experience has a certain charm to it, leaving many fans asking themselves a question. Can the Renegades make a miracle run to a top 4 finish in the spring split? Many would simply answer this question with a resounding “no”, but should we really brush this team aside and relegate them to the bottom of the standings?

The team has definitively shown us that they can play at a very high level during their run in the NA Challenger Series. Admittedly, the team definitely has it’s problems but they are not significant enough to not be fixable. Moreover, with the addition of their new ADC  Aleš “Freeze” Kn?žínek the team is looking stronger than ever before.

The name Oleksii “RF Legendary” Kuziuta has been often thrown around when talking about one-trick ponies in the top lane. For a very long time, this was the case. While RF’s Nidalee top has always been regarded as “legendary”, the rest of his champion pool was never as impressive. That is until he joined the Renegades. Throughout the 2015 NA CS season he has played a total of 8 unique top lane champions, ranging from a very support focused Lulu, to the ultra aggressive Fizz. It seems that RF has learned to play a variety of champions and at a relatively good level. With KDA ratios like 10.0 on Kennen and 7.8 on Rumble in the summer split , RF has proven to be more than just a one-trick pony. Though he is not one of the top level players in NA, he is a player that can stand toe-to-toe with the likes of  Kevin “Hauntzer” Yarnell or Sam “Lourlo” Jackson.

Alberto “Crumbz” Rengifo is the first of the two veteran players on the Renegades line-up. Throughout his time in the competitive League of Legends scene, he has played in the mid lane, top lane and now the jungle. During his time on Renegades, Crumbz has mostly played bruiser style junglers such as Rek’Sai and Lee Sin, which can often tip the scales in a team’s favor with strong early ganks and high damage ratios.

However, while Crumbz could help make this ship float; he could also be the one to sink it. We have seen him on many aggressive junglers in the NA CS yet he did not play aggressively with these junglers. Yes, his ganks were usually very good, but his counter jungling was often non-existent, usually resulting in a lack of wards in the enemy jungle.

As one of the most legendary players to come out of Europe, Alexey “Alex Ich” Ichetovkin is the second veteran player on this line-up. Alex’s wealth of experience as a shot caller will definitely be crucial to this teams success. His knowledge of the game will put him in a similar position to that of Enrique “xPeke” Cedeno Martinez from last season. He will be the most decisive voice on the team.

On the other hand, becoming a shot caller of a team has clearly had its draw-backs. Alex Ich was historically known for his extremely aggressive assassin plays but this no longer the case. While he can boast an enormous 6 KDA from the NA CS playoffs, we have seen very little aggression from Alex in the laning phase. He often opted to stay even with his opponents and farm, rather than getting ahead. He preferred to rely on mid-game team fights to gain a lead. While this might have been a successful tactic in the NA CS, I think that Alex will have to step up in the LCS if he wants to succeed.

Aleš “Freeze” Kn?žínek is the newest addition to this roster of players, and a definite upgrade over their previous AD carry,  Ainslie “maplestreet8” Wyllie.  Freeze’s more aggressive play-style will be a much better match for the team’s support, and will add another extremely talented player to this line-up. Freeze is a very mechanically skilled AD carry as we have seen from his time in the EU LCS. He is a player that is clearly not afraid to step up and be the big carry when needed, which is something that this team lacked. This player’s favorite champions like, Graves, Kalista and Draven indicate a very high risk, high reward play-style meaning the teams success will depend on keeping Freeze alive as long as possible.

Maria “Remi” Carveling is honestly one of the stand out players on this roster. The team’s success will depend on her success over in the bot lane. Remilia seems like a very mechanically impressive support, specifically on picks like, Thresh and Morgana. Her quiet aggressive play-style is comparable to that of Michael “Bunny FuFuu” Kurylo or Edward “Edward” Abgaryan. She  could be one of the supports that can single-handedly turn the tides of a game. But, we cannot yet rank her among these top level players due to her inconsistency. Her lack of LCS experience could mean that she will not be as consistent as one might expect from a top level support. Yet, I would not be surprised if this wild card player can pull some amazing plays as the Spring split of 2016 begins.

This Renegades roster brings a lot of promise to the LCS with it. I believe that if the team can fix its minor flaws in terms of aggression and warding, and play around their strengths, then they have a very good chance of becoming a top 5 team in the league. However, if the team stumbles and does not find its footing early on in the split, then maybe a 6th or 7th place finish would be more realistic. The Renegades roster is full of very talented players and it will be interesting to see how they perform in the first few weeks of the season.

Make sure to follow us here at eSports Guru for all of your League Of Legends and general eSports needs, and feel free to leave your opinion on the team below.