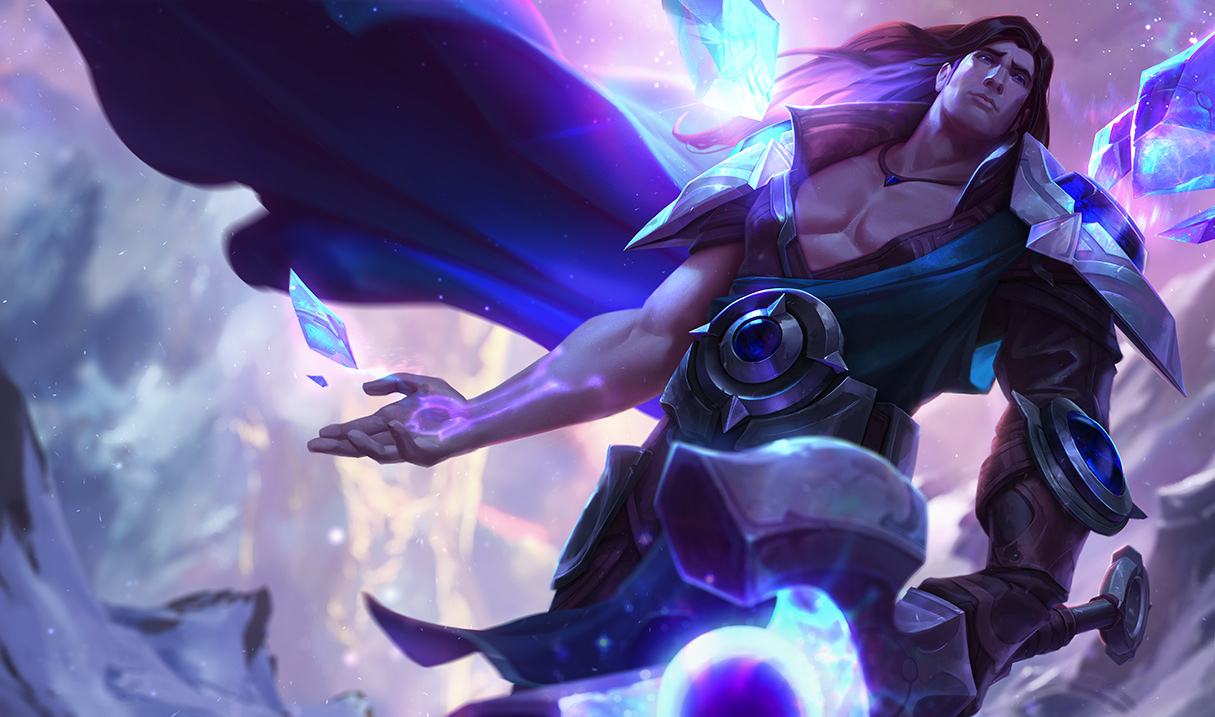 Support items have been the center of attention this season in League of Legends. Relic Shield, Spellthief’s Edge, and Ancient Coin were all given new mechanics and in-game quests a few months ago, and since then, they’ve been a point of contention among the game’s community.

Most of the issues have surrounded the Ancient Coin and its inane strength. With how powerful it is, it’s hard to justify buying either of the other starting support items. Unfortunately, it’s going to be even harder to justify now. Both the Spellthief’s Edge and the Relic Shield are the victims of a consistent bug right now. Both items have a quest that rewards their wielder with a buff once they earn enough gold with the item. With this bug, the passive gold generation doesn’t count towards this quest at all.

The bug doesn’t exist on the Ancient Coin, which is just another reason that it stands so high above the other two items. This bug makes it much, much harder to complete the quests and earn the buffs on both the Spellthief’s and the Relic, and by the time players complete the quest using only the items’ abilities, it’s too late in the game to have much of an effect.

Riot is on the case though, and in a Reddit post complaining about the bug, a Rioter promises that it’s going to be resolved soon. Unfortunately, it’s too late in the current patch cycle to be fixed in Patch 7.17, but it should be ready to go in 7.18. It may also be hotfixed during the next patch if it’s finished early enough before the end of the cycle.

Ancient Coin isn’t getting any weaker, though, so even after this bug is fixed, it’s unlikely that the Ancient Coin will see any less play time. Even with a stronger Relic and Spellthief’s the usefulness of the Coin cannot be overstated. Cooldown reduction, tons of gold, mana return, and a massive movement speed boost in its final build make it extremely versatile. At least being able to gain their buffs faster would help the others compete, but the Coin will still have the edge.