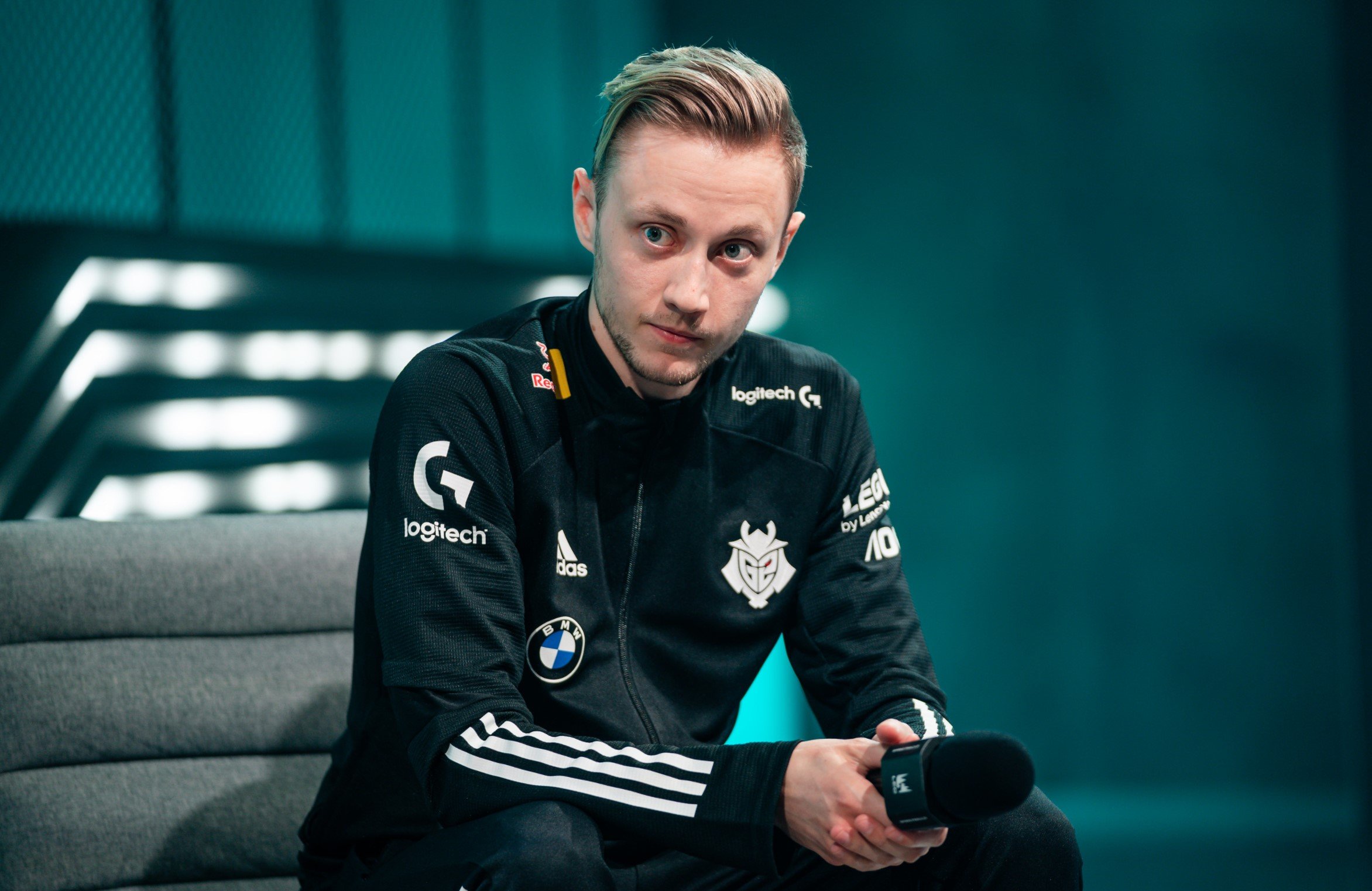 For his first split as the AD carry for G2 Esports, Rekkles received the 2021 LEC Spring Split MVP award today.

This spring, Rekkles put up some of the best numbers in his League of Legends career. A KDA of 12.6 across G2’s 18 games was the highest among all players in the LEC by a wide margin. Additionally, a DPM of 574 was a better mark than all other players in the league this spring, as well, according to League stats site Oracle’s Elixir.

And while Rekkles wasn’t necessarily competing with players from other regions, he put them all to shame as well. His sky-shattering KDA of 12.6 was the highest mark among all players from major regions this spring.

The announcement of Rekkles’ accomplishment came several moments after G2 were eliminated from LEC title contention. The team won four consecutive LEC championships before falling to Rogue today by a score of 3-1 earlier. In that series, Rekkles performed marginally better than the rest of his team, posting a KDA of 6.2 across the four game set.

This loss also marks the first time G2 will miss an international tournament since the 2018 Mid-Season Invitational. As for Rekkles, this year’s MSI, which will be attended by either Rogue or MAD Lions, will be the first international event he’ll be absent from since MSI 2017.

Rogue and MAD Lions will battle for a chance to represent Europe at MSI in tomorrow’s finals match, which is set to begin at 10am CT.