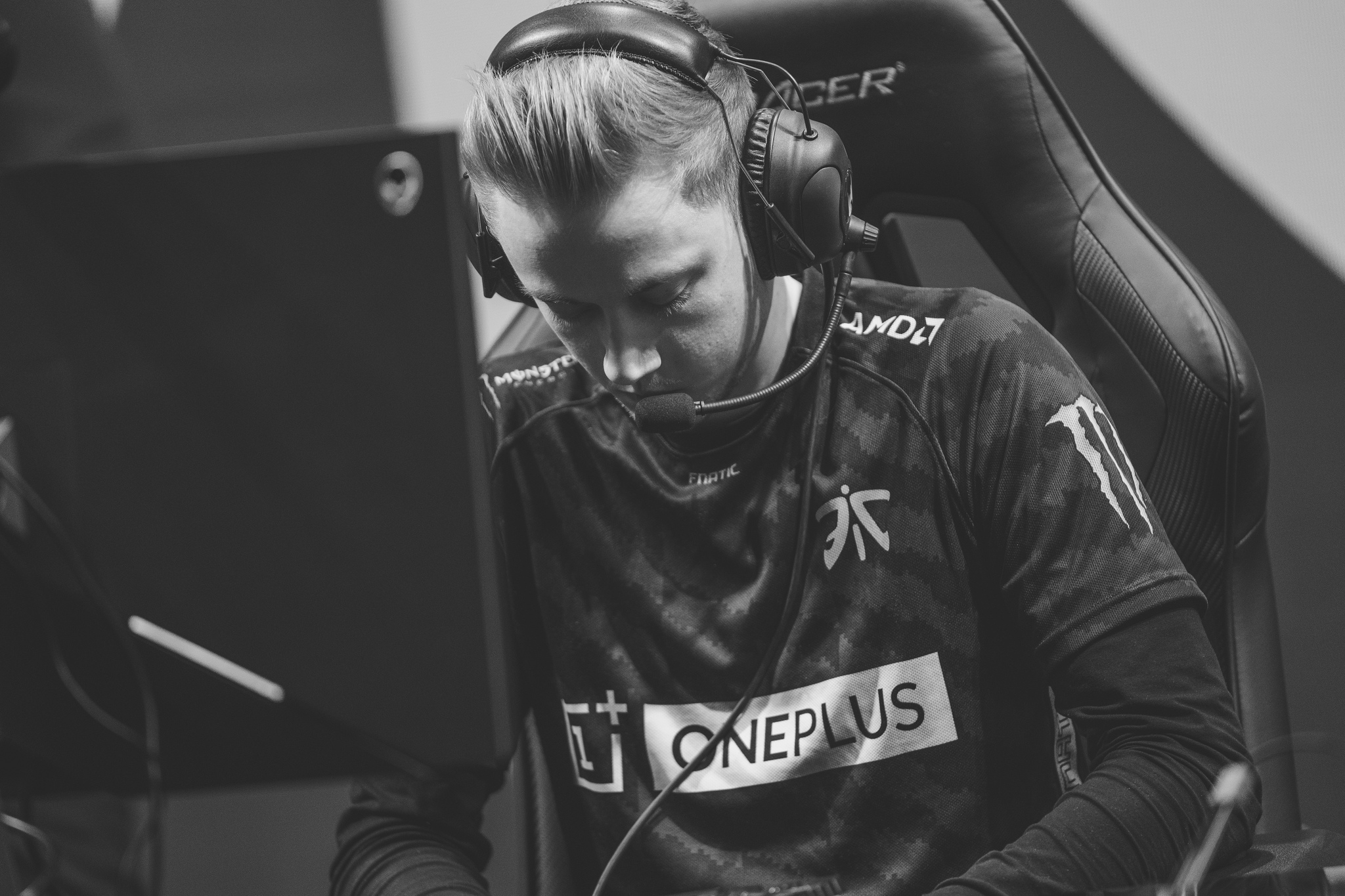 Fnatic’s star AD carry Martin “Rekkles” Larsson revealed in a pre-game interview that the League of Legends team “never found their true identity as a team” because of trust issues that have lasted throughout the summer.

The 23-year-old veteran explained that in a good team, everyone will be on-board with any role carrying, whether its top, jungle, mid, or bottom lane. The only important thing is that the team comes out with the win, since every player is comfortable and trusting of their teammates to perform—that trust hasn’t been built with Fnatic just yet.

These trust issues stemmed from the team’s lopsided defeat at the hands of G2 Esports during the 2020 LEC Spring Finals, according to Rekkles. He also said that many players believed they should be the main carry at the same time, which effectively “blocked” each other from carrying.

“You need to find something that everyone is comfortable with, and then just go with it,” Rekkles said. “As I said, it doesn’t matter what it is actually, everyone has to be on board with the same idea, and I feel like we lost that after we got smashed in the finals.”

This season has been rough for Fnatic fans. Although the team managed to grab a win against Excel Esports today, they still haven’t locked in a playoffs spot. Their last game of the superweek is against SK Gaming, who are coming off a dominant win over Origen.

Catch their final game of the 2020 Summer Split tomorrow at 2pm CT.