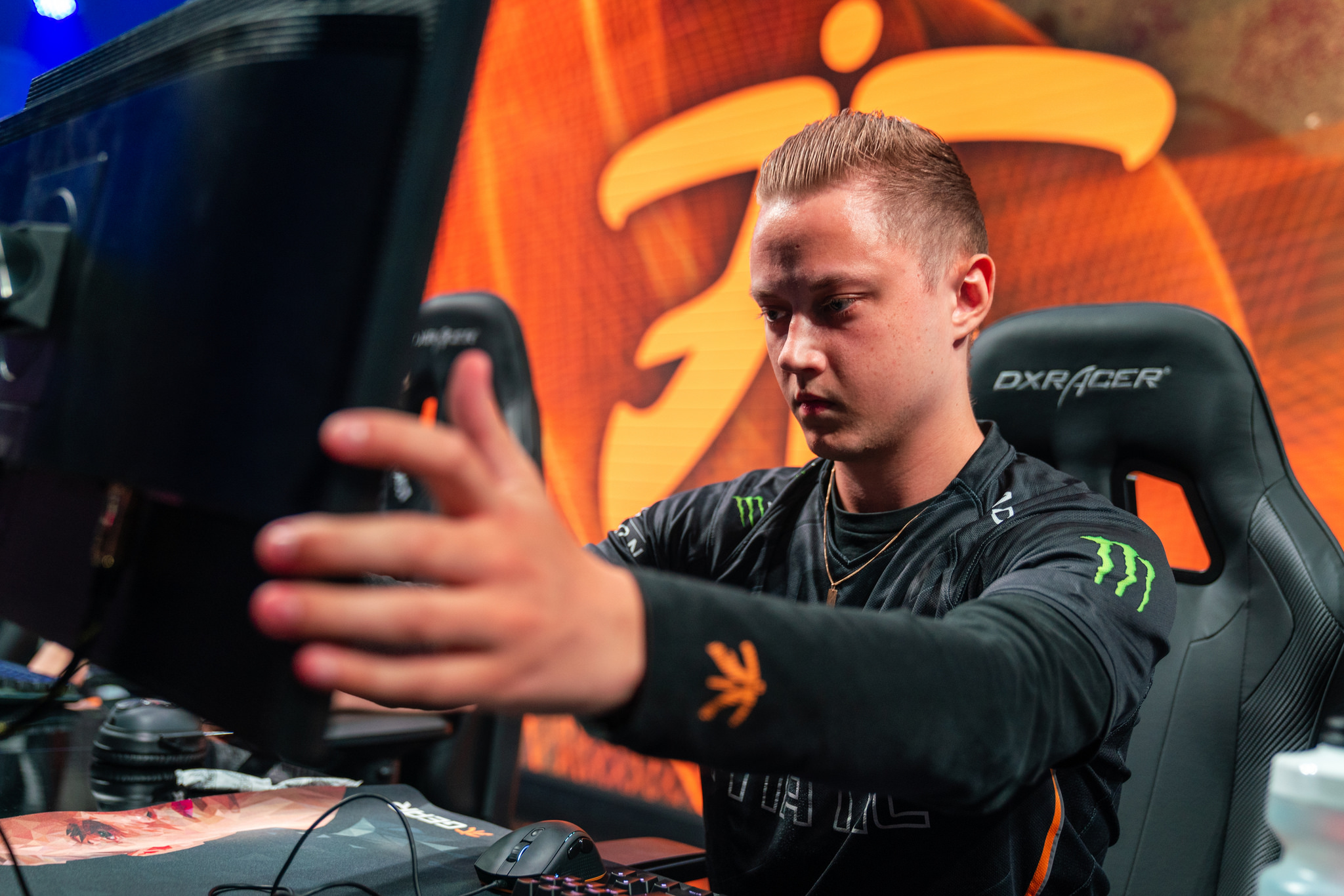 It looks like the Fnatic vs. G2 Esports feud is still as hot and spicy as it ever was. Star ADC Martin “Rekkles” Larsson revealed on his stream that he doesn’t know how well Fnatic will do against G2 Esports because they haven’t been scrimming against them this season.

Rekkles revealed this while answering a fan question about his thoughts on the LEC playoffs. “I don’t know how good G2 is because we don’t scrim them ever,” he said. “Never had, probably never will.” Unfortunately, Rekkles didn’t detail the reasons behind the decision, apparently considering whether he was allowed to disclose the information.

Ultimately, he wouldn’t say why Fnatic hasn’t been scrimming G2 Esports because it “would be unnecessary,” but he knows that Fnatic can take down every other team in the LEC. This is due to their success against most of the other teams in scrims and on stage.

Fnatic and G2 Esports have always been fierce rivals on-stage, but the friction between the two teams amplified when G2 acquired Fnatic’s superstar mid laner, Rasmus “Caps” Winther. This past offseason was a whirlwind of big signings, but none of them were as significant or unexpected as the Caps signing.

Caps had just become a Worlds finalist with Fnatic, and many people believed that they had found their centerpiece for the future. It didn’t help that, when G2 announced the acquisition, Fnatic’s founder Sam Mathews accused G2 Esports of poaching. It wouldn’t be surprising if these were part of the reasons why Fnatic refuses to scrim with their rivals this season, or in the future.

The last time the two battled each other—in the first week of the season—G2 Esports took down Fnatic easily. Fortunately for Fnatic fans, their team has made huge improvements over the last few weeks and now look like a top three team in the region. We will finally get a chance to see these two European powerhouses face off again this Friday at 2pm CT.