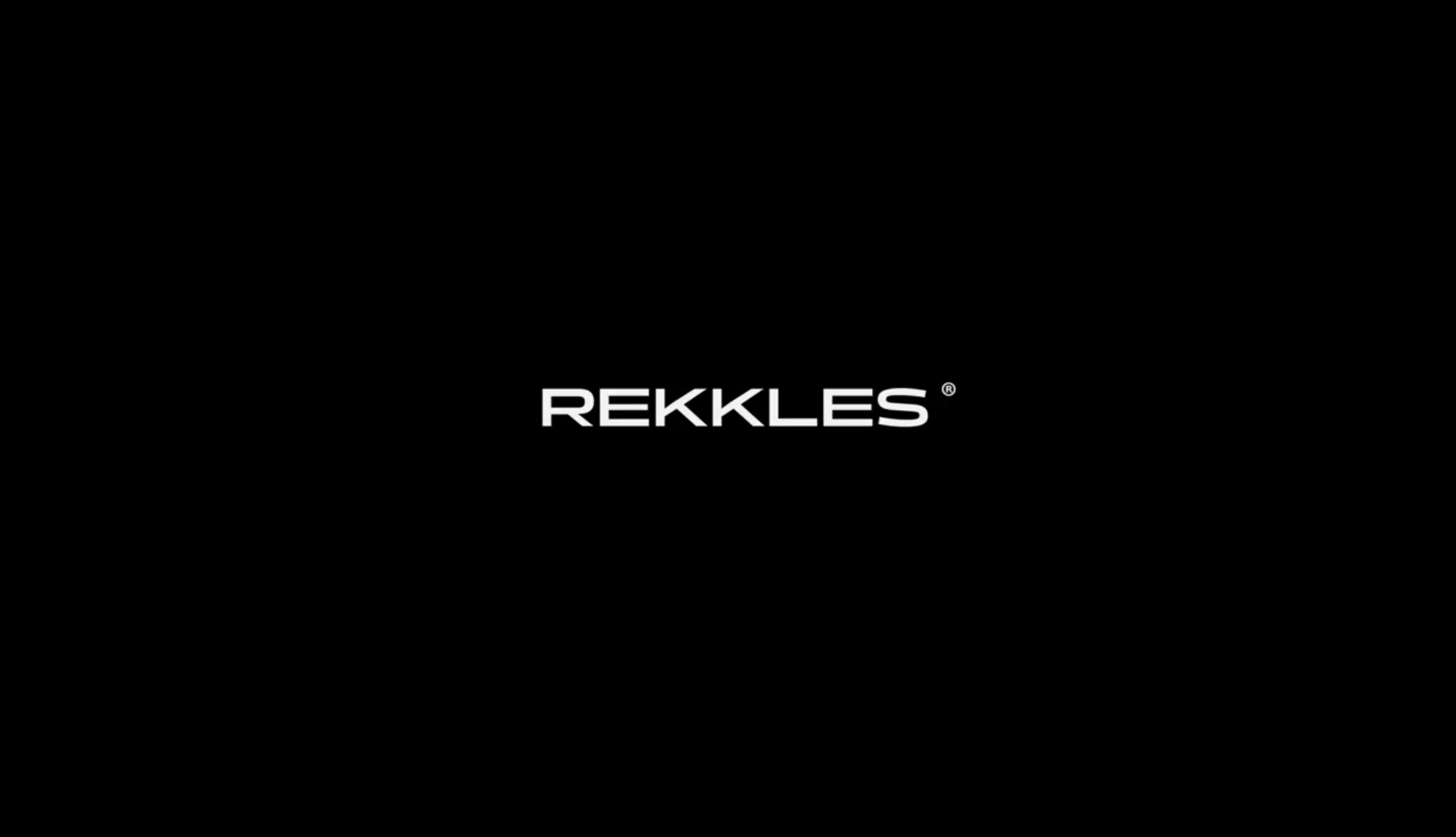 One of the most celebrated Western League of Legends players is prepared to further his legacy with a new, unexpected project.

Martin “Rekkles” Larssen, who has been a staple of professional League across Europe for nearly a decade, is developing his own brand that will take the same name as his gamertag: “Rekkles.” On his stream today, he recognized this brand as the next step in his career, highlighting the creative freedom that is entirely under his control.

At the end of the teaser for the brand, it was shown that it will officially launch on Dec. 3. Rekkles elaborated that the first part of the brand drops will consist of hoodies and T-shirts, with likely more merchandise being released in the future. The hoodie he wore on stream is one that will be sold in this drop and features his iconic “king of the north” title on the back.

Rekkles has been teasing his next venture via social media for a number of weeks now, with many fans anticipating his return to the LEC following a year away as part of Karmine Corp in the LFL. It has been reported that Rekkles will be heading back to the main stage as part of Fnatic, though no move has been made official at this point.

Rekkles’ new brand, “Rekkles,” is expected to launch in its entirety on Dec. 3 alongside a merch drop. It is currently unclear what his brand will consist of, though more information is expected to be shared in the coming months.