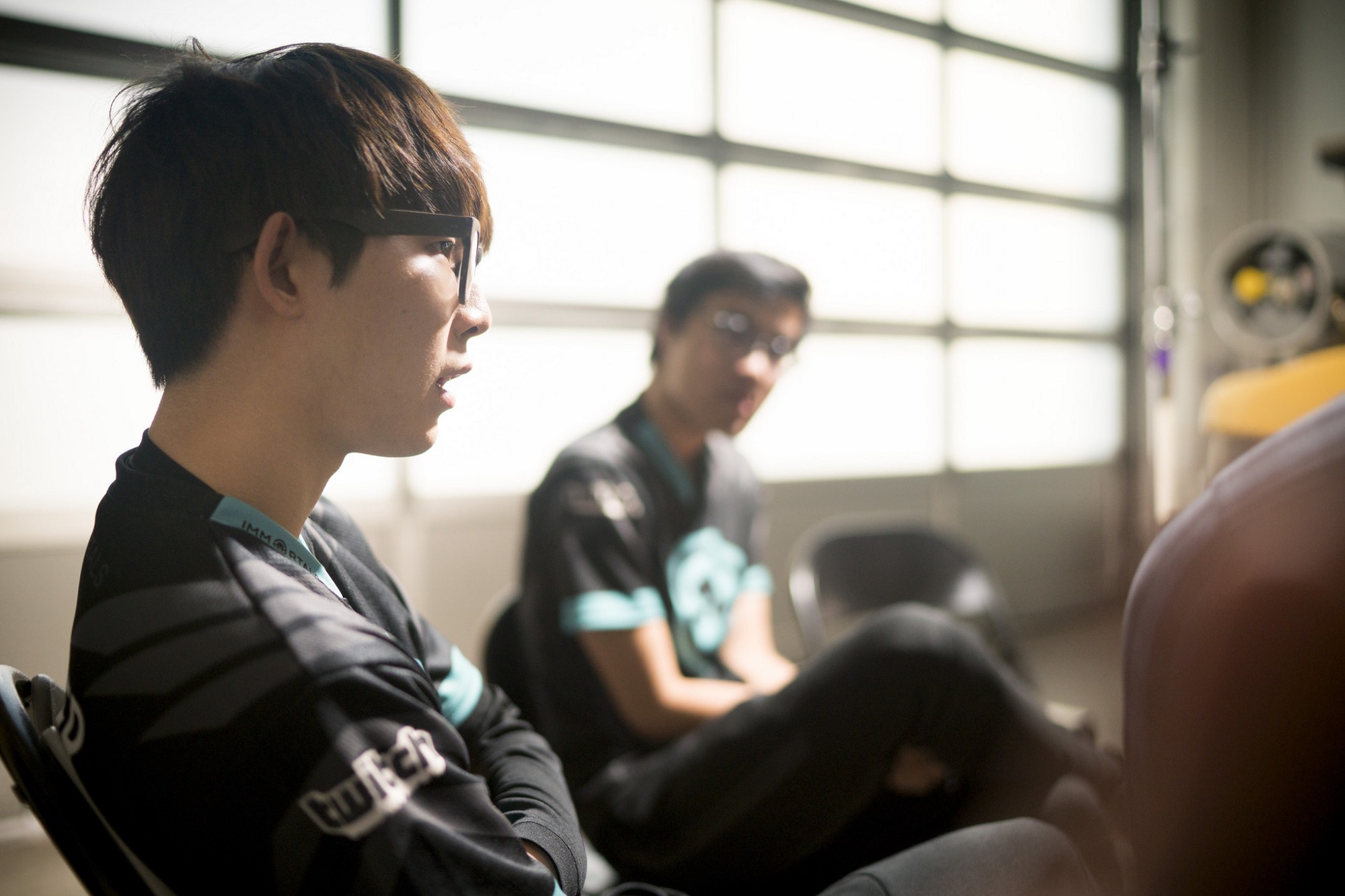 Korean jungler Kim “Reignover” Yeu-jin has departed Immortals after one year with the team.

Reignover’s next destination has not been revealed, but an ESPN report claims that the player is likely to join Team Liquid for the 2017 season.

The Korean moved to North America last year, having been part of the dominant Fnatic side that won both the European Spring and Summer Splits in 2015. The team, which also featured Reignover’s Immortals teammate Heo “Huni” Seung-hoon, reached the semifinals of the 2015 League of Legends World Championship.

With Immortals, the pair enjoyed another period of incredible dominance. Immortals went 17–1 in their debut split, but finished a disappointing third in both the spring and summer playoffs.

Reignover is the second player to officially depart the team in as many days, with support Adrian “Adrian” Ma having joined Phoenix1.

Jason “WildTurtle” Tran is also potentially set to leave the team. WildTurtle played with TSM during this past weekend’s IEM Oakland tournament, reaching the semifinal with very little practice with his new team.

The remaining pair, Eugene “Pobelter” Park and Huni, are also out of contract.