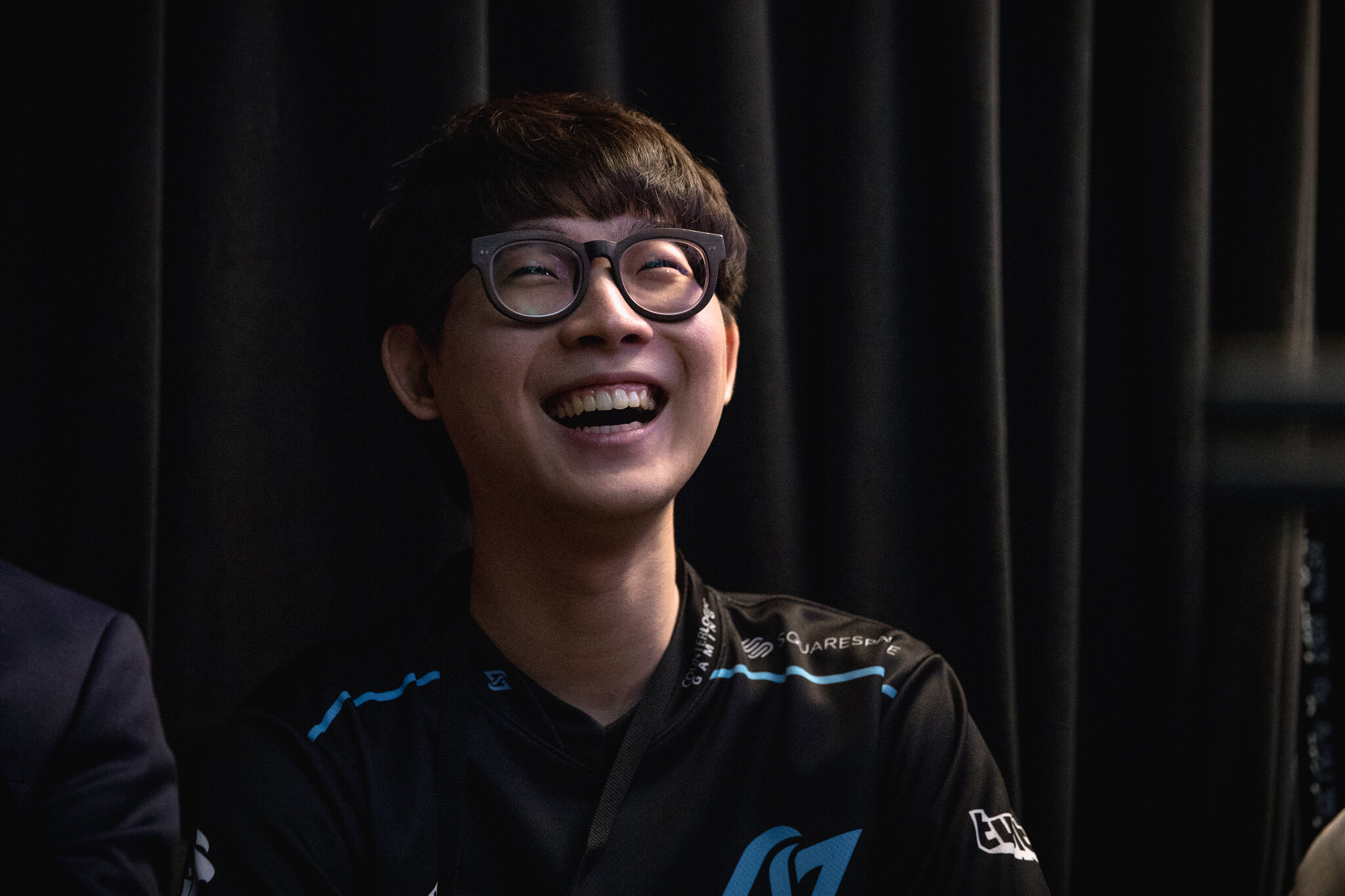 After taking the Spring Split off, former CLG jungler Kim “Reignover” Yeu-jin is returning to the LCS as Cloud9’s newest coach, the team announced today.

“We’re thrilled to have his many years of expertise in the professional [League of Legends] space accompany the team in the upcoming LCS Summer Split,” Cloud9 said.

Reignover will be joining Cloud9’s coaching staff, which includes head coach Bok “Reapered” Han-gyu and assistant coach Jung “RapidStar” Min-sung. Although he’s taking on a coaching position, Reignover has yet to announce his retirement from professional play.

Reignover spent the 2018 competitive season as CLG’s starting jungler. Reignover and CLG saw little success during 2018, however, and he was subbed out near the end of the season.

Following Reignover’s departure from CLG at the end of 2018, the jungler went silent on social media, leaving fans with no information on his future plans.

Reignover gained popularity in 2015 when he played on Fnatic. After reaching the 2015 World Championship semifinals with Fnatic, Reignover and top laner Heo “Huni” Seung-hoon joined the now-defunct Immortals LCS team.

Reignover will be joining a Cloud9 roster that recently ended the LCS Spring Split in third place. Cloud9 were knocked out of the playoffs by TSM in the semifinals after a close 3-2 loss.

Cloud9 will make their return to competitive play in June when the LCS returns for the Summer Split.