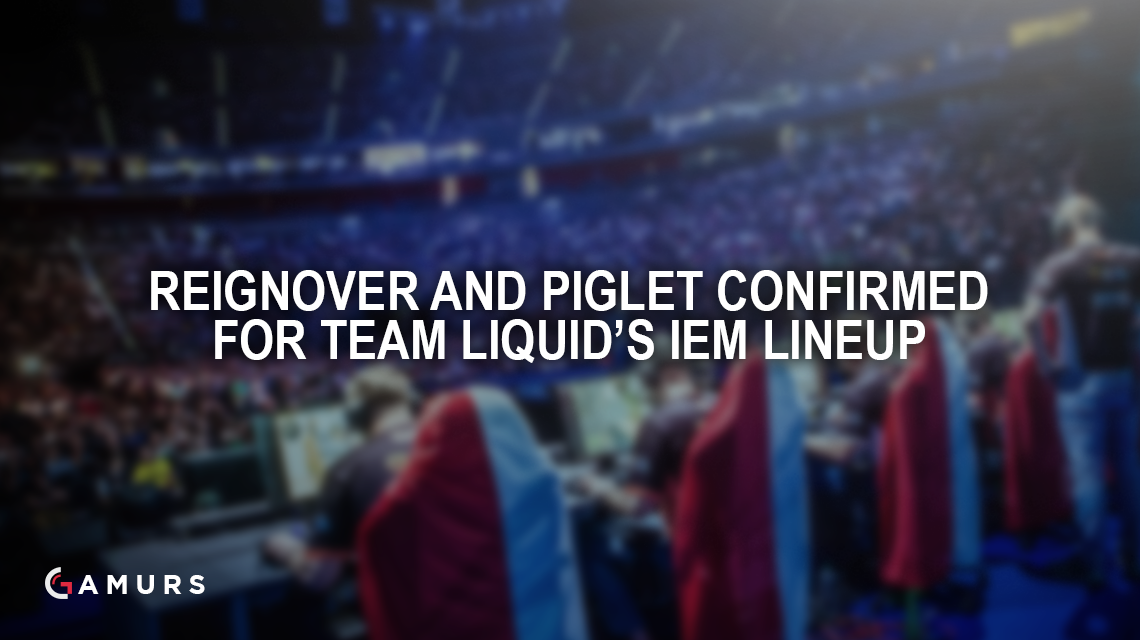 Kim “Reignover” Ui-jin and Chae “Piglet” Gwang-jin have been comfirmed to be a part of the Team Liquid roster attending IEM Gyeonggi as the NA representative for the tournament.

They will be joined by Samson “Lourlo” Jackson, Greyson “Goldenglue” Glimer and Matthew “Matt” Elento on this TL roster. It is unknown at this time if this means Reignover and Piglet are officially on the starting roster for the upcoming season, but it most likely confirms this notion.

Reignover was a part of the Immortals team that saw a large exodus of its roster over the past month, while Piglet was rumored to be leaving TL in favor of H2k-Gaming, as a replacement for their ADC position.

It will definitely be interesting to see how this Team Liquid lineup performs at IEM.