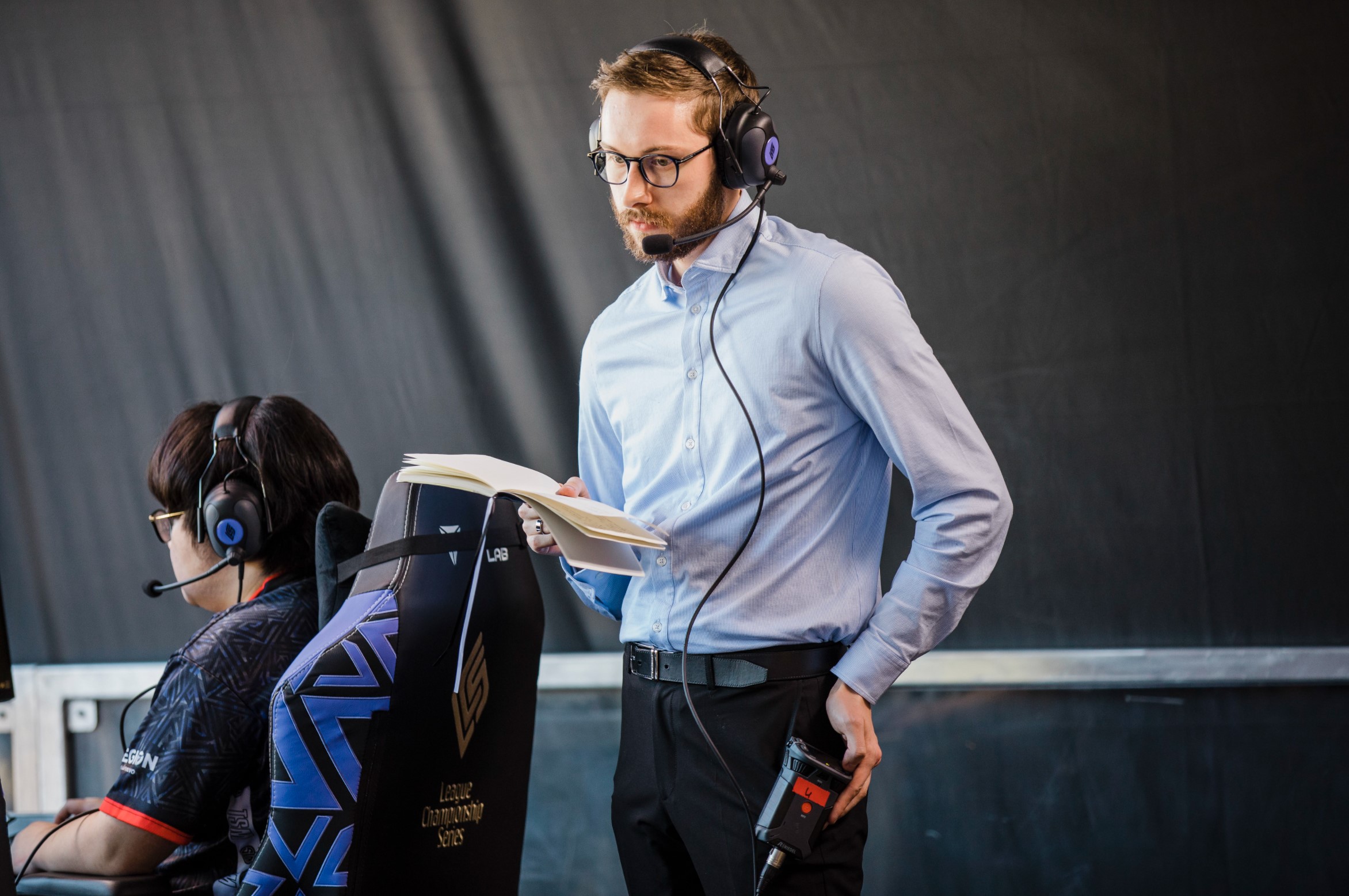 The 2021 League of Legends competitive offseason was lit on fire after legendary LCS mid laner Bjergsen announced he was returning to pro play next year, but not for TSM. Comments by the team’s CEO stoked the flame even more.

In a Reddit Q&A, the team’s CEO Andy “Reginald” Dinh revealed more details around Bjergsen’s situation, and said he and the staff tried their best to bring the former face of the franchise back. In fact, the organization tried to sign a specific player the star wanted to play with in 2022, but couldn’t find a way to make it work—even though TSM was willing to offer a seven-figure buyout.

“[Bjergsen] had a clear idea of which players he wanted to play with,” Reginald said. “He specifically was interested in playing with one player. We reached out to that team, but were told that buying the player was not an option. We were willing to pay a seven-figure buyout. During that time, we came to the realization that we were not his first choice because the players that he was excited about were not available and had no buyout price.”

The final deadline for Bjergsen to make a decision, according to Regi, was Monday, Oct. 25. Once that date passed, TSM knew it had to start creating a roster without him. A new chapter was going to be written in both their history books.

Reginald also said that he knew more money would never solve the situation, since “[Bjergsen] is not the type of player that plays for money, but truly wants to play with the best possible team.” He also revealed that in past years, the star mid laner would take pay cuts to allow TSM to sign the best possible talent.

TSM hasn’t revealed any plans for its roster just yet, save for the fact that both its top laner Huni and MVP jungler Spica are returning next year. With the departure of Bjergsen and SwordArt, this team has plenty of holes to fill before the next season begins.