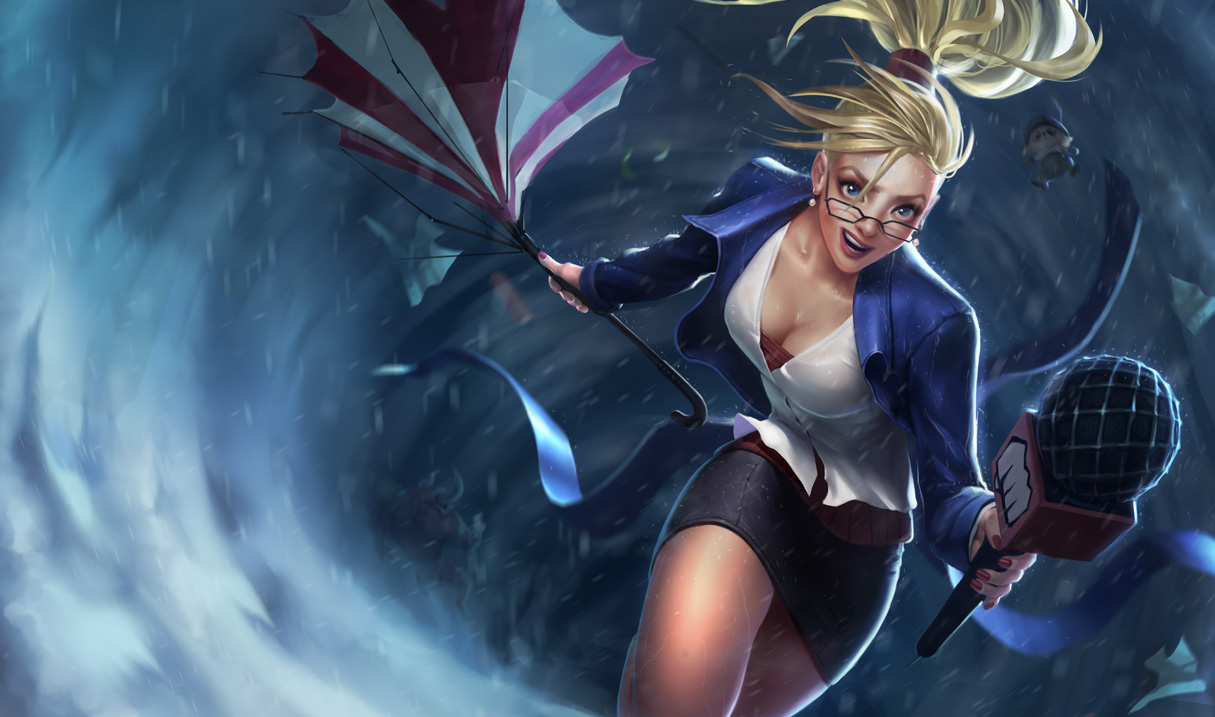 Whether you’re a mage, tank, or utility support, you’re expected to build Redemption and Locket of the Iron Solari because of their sheer power, but that’s about to change.

The items are going to be tweaked so that they’re situational, to loosen their grip around the throat of the support meta, according to a recent Riot post on the official League of Legends forums.

When Redemption was released towards the end of last year, the goal was to add a great healing and shielding item for mage and caster-style supports. Instead, the item was so strong that all supports started building it, regardless of what type of champion they were.

The Locket has similar issues. It’s been an item in League for a very long time, but last year, it was reworked. It used to give its wearer an aura that boosted the Magic Resist on nearby allies. That aura was removed, and the item was given an active ability instead. There were other, smaller changes made to the item as well—but the most important one was the active ability given to the item, which lets the user target an ally to give them a big shield. This, combined with shield boosts from items like Redemption and masteries, as well as the item’s cheap cost, made the Locket another must-buy for any type of support champion.

Cookie-cutter item builds are never healthy for League. They take away from the game’s complexity by forcing you to build the same thing every game instead of making you think about what you need to build based on who you’re playing as and who you’re playing against. To fix this, Riot is going to be changing both of these items so that they only make sense to build in the right situations.

None of the changes have made their way to the PBE yet, but Riot has hinted at what its goals are. For Redemption, the active ability that creates a large healing zone is going to scale with other healing and shielding items, making it useful on utility-based supports like Soraka, Janna, Karma, and basically any support that would benefit from multiple shield-boosting items. The Locket’s active shield will scale off of the user’s own armor and MR, making it only useful to buy if you’re a tank that has a lot of armor and MR already.

The changes are good, in theory, but we won’t know for sure until they’re available to test on the PBE.