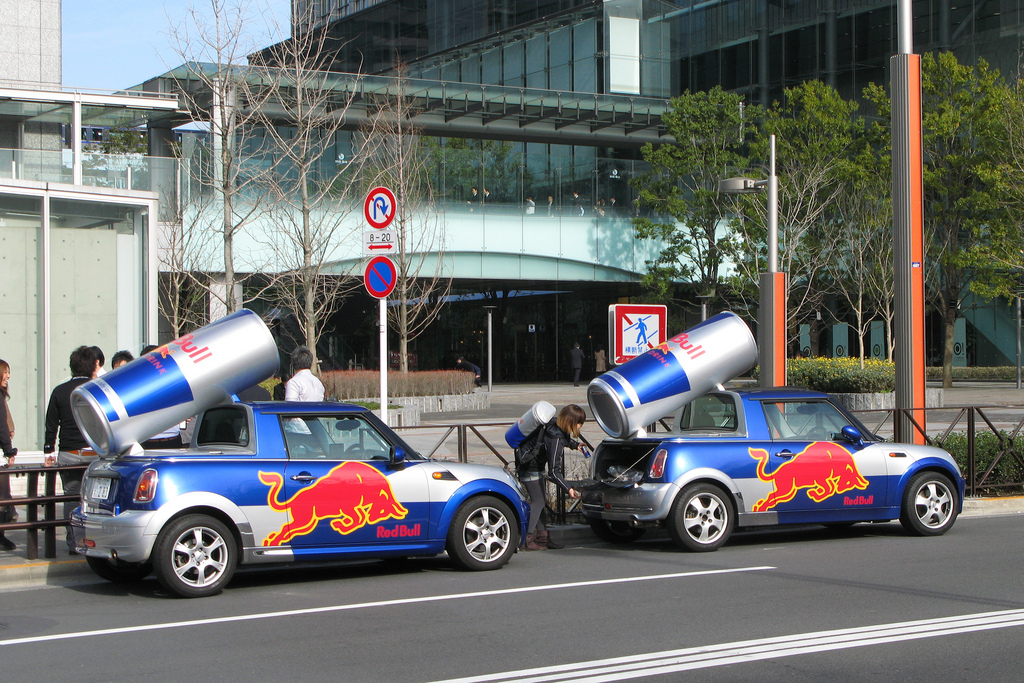 Red Bull will be ending its sponsorship relationships with two of North America’s top esports organizations, according to a report from ESPN.

Red Bull’s ownership of a European Challenger Series team makes them ineligible to sponsor TSM and Cloud9 going forward due to Riot Games rules around ownership and conflicts of interest.

Red Bull created a team—led by Raymond “kaSing” Tsang—for the EU Challenger Series qualifiers, and they subsequently qualified for the EUCS. This triggered the problem for Red Bull—Riot announced over the weekend that Red Bulls would be known as Team RB until “certain formalities” had been “locked.”

The ESPN report suggests that those “formalities” were indeed related to other Red Bull sponsorships.

The ruling by Riot would also echo the precedent set by similar situations. In January, Kinguin was forced to end its sponsorship of G2 Esports’ League of Legends side when they were promoted to the Challenger Series. In 2014, Curse fell foul of the same rule, ending its sponsorship of TSM due to the presence of Team Curse in the LCS.

Red Bull have been a major sponsor for TSM and Cloud9 since late 2015, and the income loss from this move will likely be significant for the two of the most popular brands in North America.

The move will also have wider ramifications for TSM players. According to ESPN, TSM Super Smash Bros players William “Leffen” Hjelte and Gonzalo “ZeRo” Barrios are actually employed by Red Bull directly in order to skirt around visa issues for esports players.