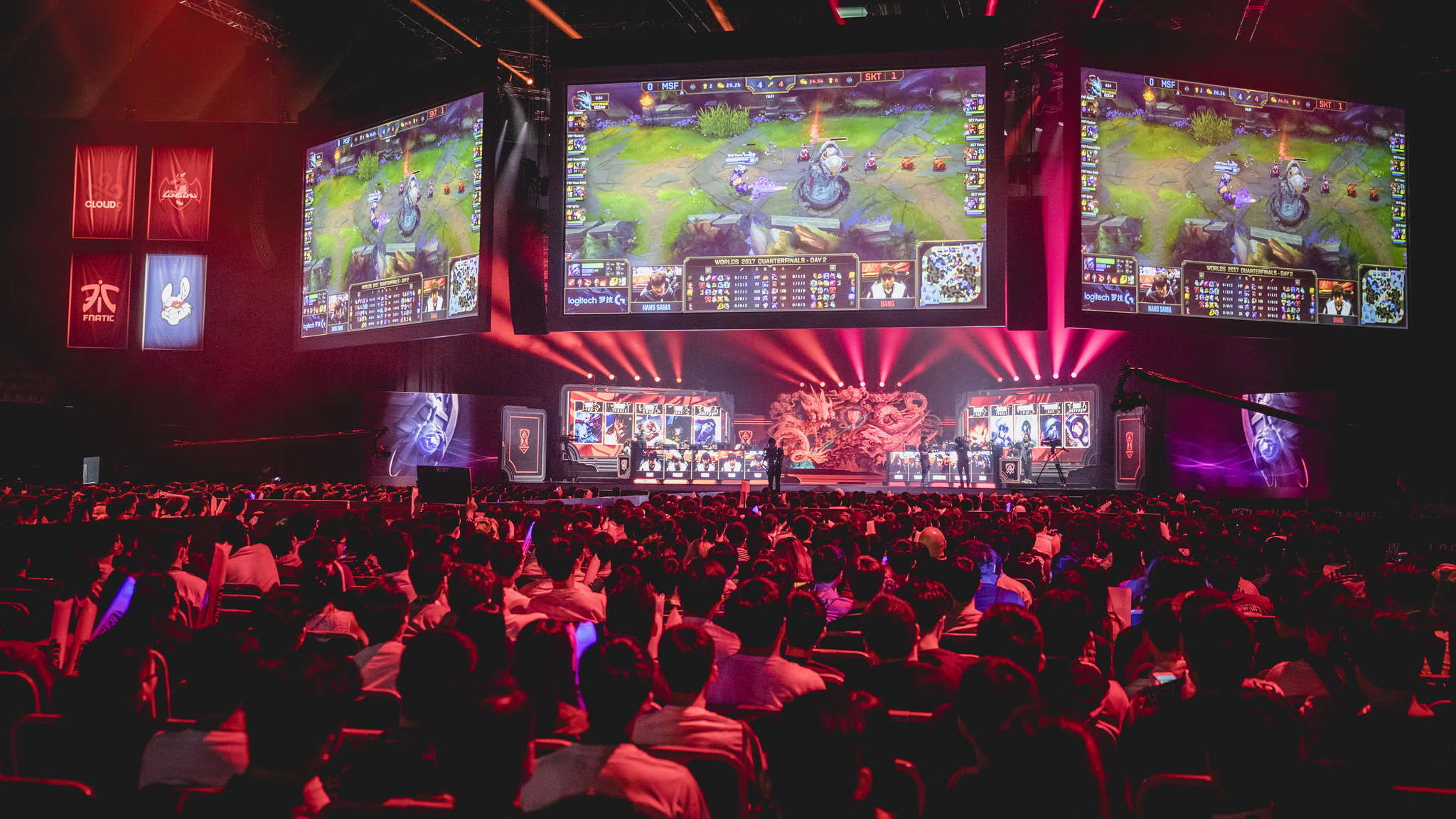 All photo via Riot Games

Recalling seems like the easiest ability in League of Legends.

It’s not a skill shot. It doesn’t require resources. You can’t channel while crowd controlled or when taking damage. But other than that, you can hit “B” anytime, anywhere, for a free trip back to base.

At the highest levels of professional League, however, nothing is simple. Even something as dumb as recalling is an art. Some teams devote entire chunks of their early-game strategy over how to find the best time for their players to recall.

So why is recalling such a big deal?

More than pressing “B”

Pros describe the process of a successful recall as “securing back timing,” with the keyword being “timing.” Most League fans know there are bad times to recall—when a huge enemy minion wave is about to hit your turret or where an enemy can easily catch or stop you, for example. But back timing goes further than that. Pro players base their back timings on a whole host of factors. Among them are:

All of this factors into how players recall. So what do pro teams look for when it comes to their recalls?

Coordinating with the jungler

As League has become more of a team sport, securing the proper back timing has increasingly relied on the laners and jungler to be in sync. Most people know that you should shove your lane to the opponent’s turret before recalling. This is to ensure that the wave will bounce back and the opponent’s minions will be waiting for you when you return.

But extending beyond the river is risky, and that’s where the jungler comes into play. Laners should communicate with the jungler when they want to recall and get jungle help to safely shove the wave. One great example of jungle-lane synergy came in last year’s NA LCS match between Echo Fox and Cloud9.

Cloud9 picked a strong top lane with Lucian into Gangplank. That meant that Echo Fox’s former top laner Heo “Huni” Seung-hoon would be hard-pressed just to stay in the lane, much less set up a strong recall. But even a mobile marksman like Lucian isn’t immune to ganks. So when Cloud9’s Eric “Licorice” Ritchie needed to recall, his jungler, Dennis “Svenskeren” Johnsen, was there.

At first glance, it looks like Svenskeren is looking to dive. But he wasn’t, not that early into the game. He just needed to make sure that he knew where the enemy jungler, Joshua “Dardoch” Hartnett, was so Licorice could push safely and set up a recall. Svenskeren littered the Echo Fox blue-side jungle with wards, giving Licorice even more safety.

But Cloud9 weren’t the only team with good recall macro in that game. Echo Fox’s bot lane pulled out something special as well.

Echo Fox’s only winning lane against Cloud9 was the bot lane of Johnny “Altec” Ru and Adrian Ma. The problem was, they were going against Zachary “Sneaky” Scuderi’s Ezreal. Taking the Kleptomancy rune that seemed tailor-made for Ezreal, Sneaky could accelerate one of his major power spikes: the Tear-Sheen combo. An Ezreal with these two items immediately becomes a threat, no matter how powerful a lane bully his opponent is.

A lot of Kalista-Ezreal matchups go well for Kalista early, drop off after Ezreal gets those two items, and then pick up again later in favor of Kalista. But Echo Fox didn’t have time to wait. They knew that if they were to fall behind in all three lanes, Dardoch would have very few places to be.

While the junglers were tangoing in the top lane, Altec and Adrian used that information to hard shove the bot wave and recall early.

For all that trouble, Altec only got two daggers, which doesn’t seem like a lot. But it had a subtle, yet meaningful, impact on the lane phase. The early recall rushed Sneaky. He was forced into a recall as well, but wasn’t able to shove the lane as hard as Altec did. That meant that Altec’s small CS lead would grow.

Sneaky’s early recall also meant that he only bought Tear and that his Sheen would be delayed. Off of that little move, Sneaky ceded lane priority forever. A little strategic move helped set up Echo Fox’s bot lane for success.

Does it really matter?

Of course, the story of that game was what happened between the top laners. With Dardoch’s help, Huni dove Licorice again and again, building a lead he wouldn’t relinquish. But it was actually Echo Fox’s duo lane that got the game’s first turret. Their priority and safety in that lane, combined with mid laner Kim “FeniX” Jae-hun’s relative safety on Vladimir, meant that Svenskeren had precious few areas to go.

Everyone remembers a great teamfight, or objective throw, that decides a game. Little things like getting in a recall don’t linger in our memories for why games are won or lost. But these small advantages do add up and help decide who wins those fights and objectives.

So next time you need help to push a lane before recalling, call your jungler over. That’s risky in solo queue because junglers love stealing minions. But even handing over a few last hits is worth getting your lane in a winning position.

How recalling around objectives can win games

Pros keep showing fans the importance of proper recall timing over and over again. In fact, Fnatic took a game against Royal Never Give Up at Worlds 2019 by planning out their recalls around objective spawns.

Fnatic’s synchronized recalls kept RNG outnumbered whenever it mattered. When an opportunity opened up, Fnatic’s entire team recalled to heal and pick up wards, moved toward the objectives, and took control.

Synchronizing recalls helped Fnatic take objectives, push lanes, and rotate around the map as necessary. But to be able to do that, the team had to keep up with RNG’s positioning, punishing every desynchronized recall and breaking their formation.

There are many more examples that show how a proper recall strategy leads to victory. So the next time you press B, think about whether that’s what you should really be doing at that given moment.