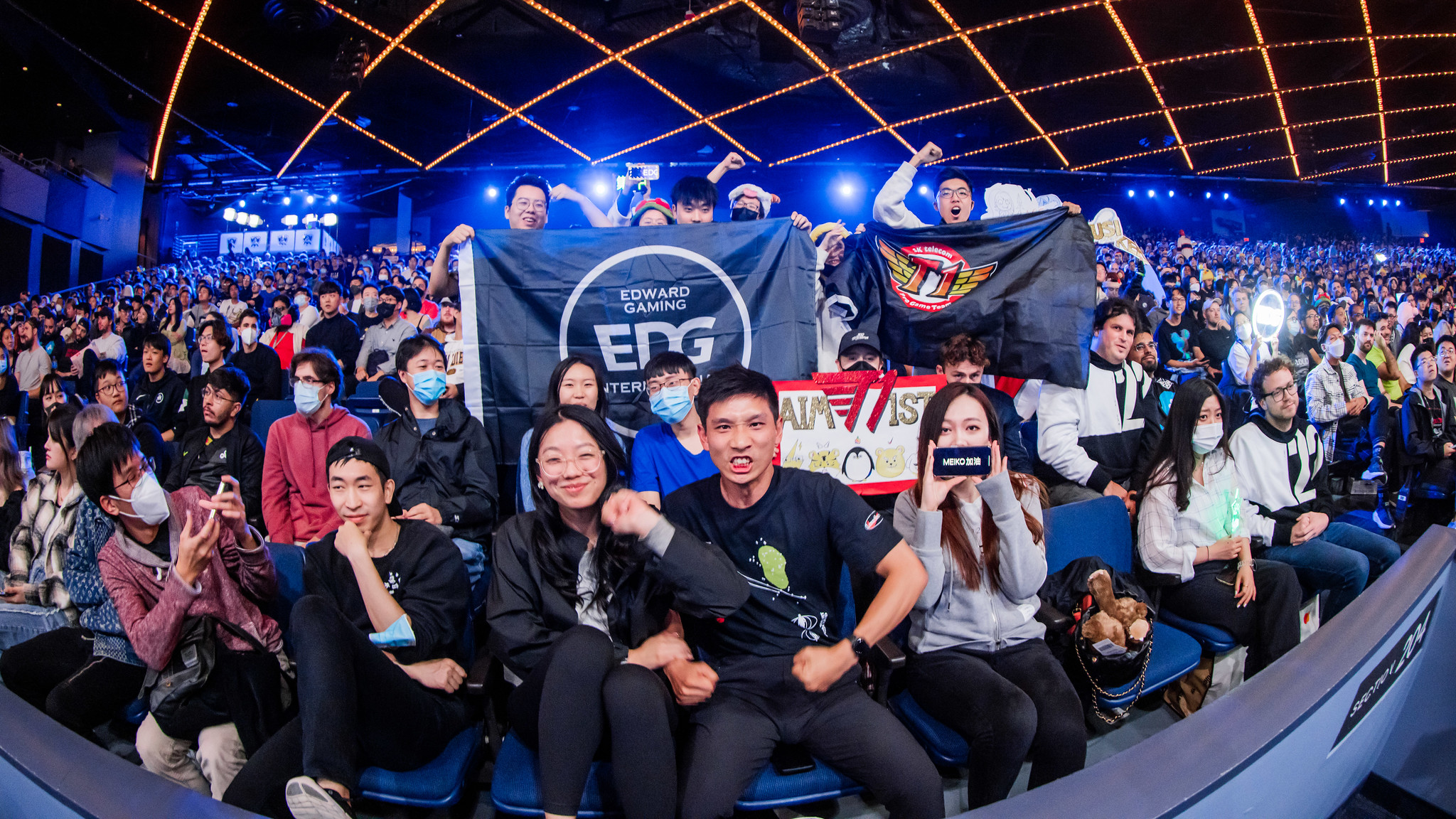 The field of teams in the top eight at the 2022 League of Legends World Championship is set, and chances are, you’re looking for a new team to support. Two thirds of the tournament’s attendees have been knocked out of the event, meaning there’s a high probability your horse has been cut from the race. Plus, if you’re a Western League fan, your favorite team is most likely already eliminated and you’re probably looking for a new team to cling to, anyway.

Related: Here are the matchups for the Worlds 2022 quarterfinals

Thankfully, the teams left at Worlds are chock full of storylines to keep an eye on, talented players to take notes from, and reasons to board their bandwagons. From new-school contenders looking to make some noise, veteran players in search of a ring, and the chance at potential dynasties, this year’s knockout stage at Worlds has a little something for everybody.

Regardless of why you watch pro League, you’ll likely have at least one good reason to pick up a new team. Here’s a case for why you should jump on the hype train for each team competing in the knockout stage of Worlds 2022.

Following the events of the group stage, JD Gaming emerged as the favorites to win the World Championship. The LPL’s first seed may just be the most electric team in League, if not all of esports right now. During the group stage, they accumulated 125 total kills over their seven games, while being the only team to average over one kill per minute, according to League stats tracker Oracle’s Elixir. No one in the world is better at playing from behind, and not many are much better at playing with a lead than JDG. It’s hard to bet against this team, so if you’re a frontrunner, JDG are an obvious choice.

This one’s obvious. Rogue are the final Western team to still be in contention at Worlds, following a disastrous performance from the rest of the LEC and LCS in the group stage. If you’re one of those fans who roots for the West until its very last dying breath, Rogue are your only remaining option.

Peanut and Chovy make up the most lopsided mid-jungle duo at Worlds when it comes to a talent/titles ratio. They have eight Worlds appearances between them, and their teams—including 2019 Griffin, 2017 SKT, and 2016 Rox Tigers—have traditionally come into the tournament as candidates to make a deep run, but neither Chovy or Peanut have ever walked away on top. Gen.G are strong tournament favorites at Worlds 2022, so if you’re looking for a top-tier contender with a bit of destiny to fulfill, they could be your team.

DWG KIA came just one game away from taking home a second-straight Worlds title last season. If they had finished off Edward Gaming after gaining a 2-1 lead in last year’s final, we’d be talking about a potential three-peat. DAMWON are the closest thing to a perpetual title contender League has seen since the SK Telecom teams of the mid-2010’s. While DWG KIA isn’t the outright favorite at Worlds, the topside trio of Nuguri, Canyon, and ShowMaker can never be counted out. If you’re a fan of consistency and a chance for modern dominance, root for a potential “DAMWON dynasty.”

In most sports, watching the same team win over and over gets boring. But not many League fans would be mad at the idea of Faker winning another World Championship. The undisputed greatest player ever just rolled through yet another group stage at Worlds where he and T1 dropped just one game. In fact, Faker has never attended a World Championship where he didn’t finish on top of his group, and in all six of his Worlds appearances, he’s never been knocked out before at least the semifinals. If you’re all about history, reliability, and a bit of sentimentality, there’s no shame in pulling for the winningest player (and franchise) of all-time.

If any team has a sense of perpetual “unfinished business” in professional League, it’s RNG. After losing back-to-back Worlds finals in 2013 and 2014, the team has not made it back to the finals of the tournament since. As a consolation prize, they became the first team in history to win a third Mid-Season Invitational earlier this year. If you’re one of those people who’s dying to exhale and finally celebrate reeling in “the big one,” RNG are your team.

The last time DRX made the top eight at Worlds, they were promptly bounced from the tournament by eventual champions DAMWON Gaming. This year, DRX has two returning players from that squad in Pyosik and Deft, the latter of whom is still searching for his first world title in his 12th year as a pro. As an all-time great, the last thing Deft needs to cap off his career is a ‘chip. If you’re a fan of long-fulfilled storylines, DRX could be your team.

There’s no better story in spots than a dynasty. With all five players who lifted the Summoner’s Cup for Edward Gaming returning to Worlds this season, the team has a Grade-A chance to cement itself as one of the strongest rosters in League history should they win again. Five years from now, when people look back on EDG’s 2021-2022 roster as one of the best of all time, you can say “I was there” if you jump on the bandwagon now.