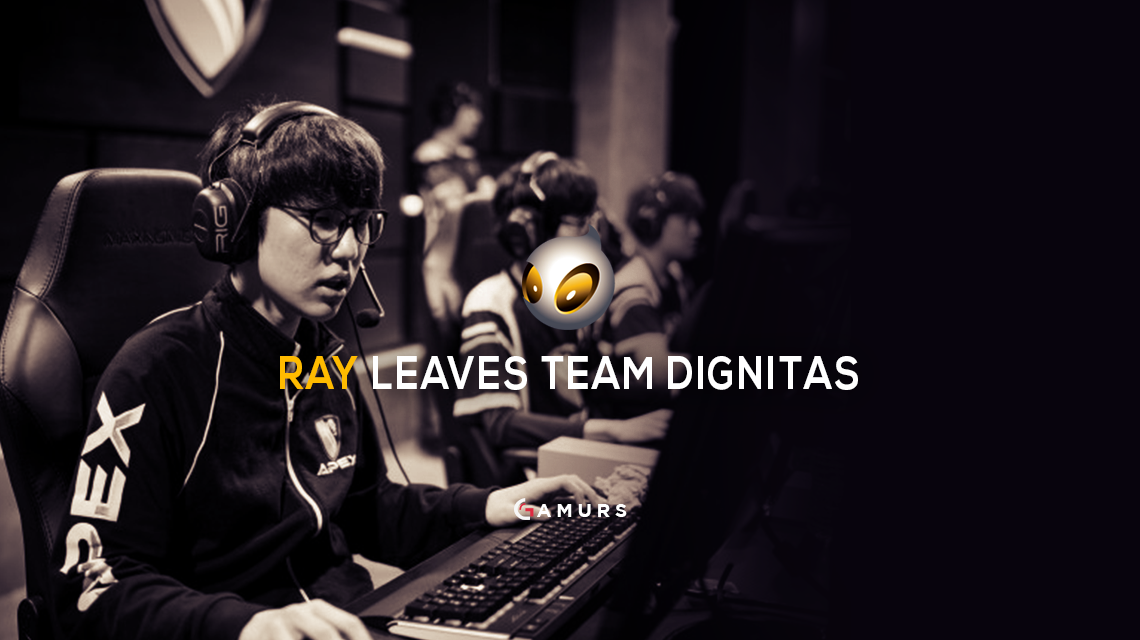 Jeon “Ray” Ji-won is set to leave Team Dignitas after helping the team successfully climb into the NA LCS.

I will leave Dig
GL Dignitas

This year, Ray helped guide Apex Gaming, as it was formerly known as in the NA LCS before the team was bought by the Philadelphia 76ers where they rebranded the team into Team Dignitas, to a strong start in the Summer Split. However, the team finished in seventh, which protected them from relegation but kept them from playoffs.

We wish Ray all the best moving forward with his future endeavours.