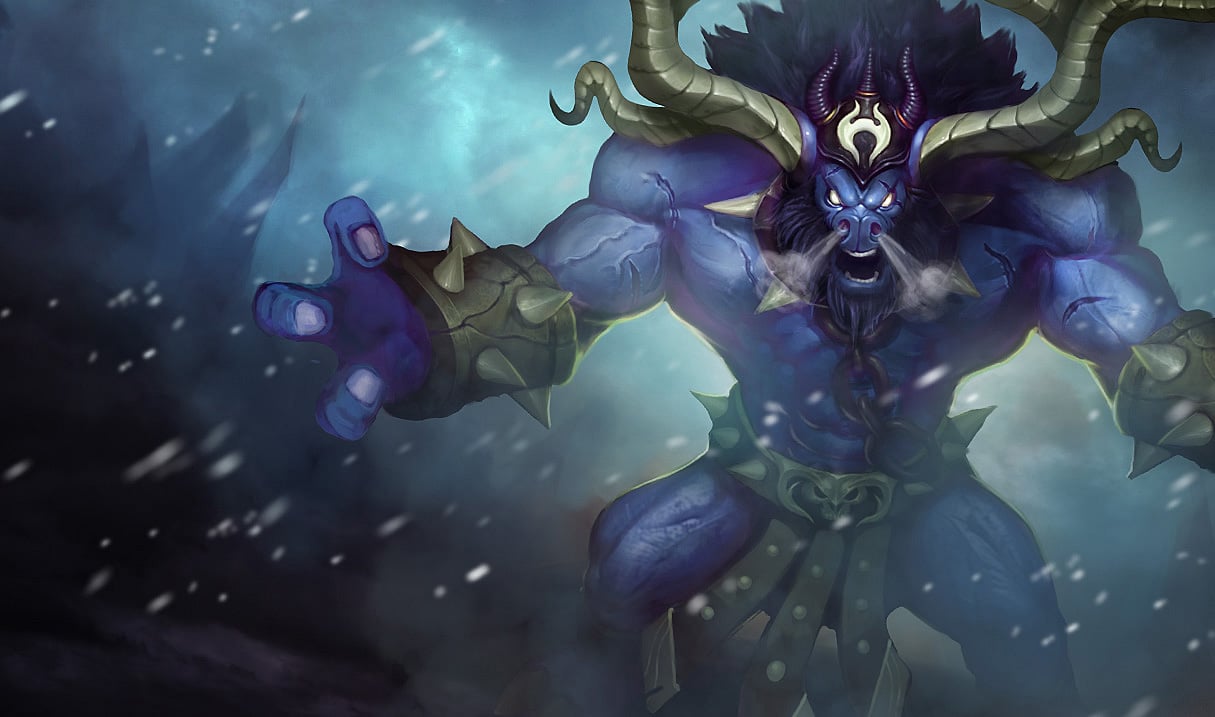 Even with all the skins available to purchase in League of Legends, there’s a handful that aren’t available to the public.

These skins, more commonly known as “legacy skins,” are some of the oldest in League. They were only given out during certain events or have been discontinued after their initial release.

If you see a player using these skins in-game, then you are likely playing with a true veteran who has been around since League’s initial closed beta period from April 10 to Oct. 22, 2009.

Here are the rarest skins in League.

Silver Kayle was released with the original retail copy of League in 2009. Since stores basically never restock the physical editions, it’s nearly impossible to find a copy that has the original codes. And even if you did, Riot disabled the codes in 2014.

Young Ryze, or Human Ryze as he was once known, was another skin given to players who pre-ordered a retail version of League at launch.

Black Alistar was only given to players who ordered the digital version of the League collector’s edition at launch. Few players bought the game (it was free-to-play), so not many people own this skin.

UFO Corki was gifted to players who created an account for the game before Jan. 14, 2010. It was given to players as part of a promotion for an award League won that year.

If you tested League when it was still in beta, this was your reward. King Rammus (a subtle hint to another character by the name of King Koopa) is a Super Mario series nod that lets players know you’re a League veteran.

PAX Prime 2009, 2010, and 2011 gifted event-goers with one of these three legendary skins. The first skin of the trio, Twisted Fate, was given to a small pool of players attending the event to celebrate the game’s release and is the rarest skin in the game.

Those who attended the PAX Prime conventions the following two years were given Jax and Sivir, respectively. These were the last PAX Prime skins created until 2017 when Neo Pax Sivir was released.

Players who attended Gamescom in 2010 were given Riot Squad Singed as a party favor. Although Riot Squad Singed was occasionally available through the in-game store afterward, the skin still remains one of the most difficult to find since codes were discontinued shortly after Gamescom.

This Kayle skin was awarded to players who competed in at least 10 games in season one of League. As such, the skin is notoriously hard to find in a competitive match and hasn’t been sold since.

Urfwick was originally available in 2010 as a limited release, making it hard to find in the League community. It took seven years for the skin to finally make a resurgence—but at a cost.

Urfwick was brought back in the blue essence store in recent years, selling for a massive 150,000 blue essence. It has since returned to the legacy store and is unlikely to be seen again until the next store opening.

The Victorious skins are only given to players who achieve a rank of Gold or higher each year in-game. The skin line started with Jarvan VI in 2011 and has continued to this very day, with Blitzcrank being the most recent champion to join the golden line of skins. These skins are rare due to them never being available in the store.

Mythic Essence replaced the old Gemstone shop, giving players the possibility to get Hextech skins as well as all the Prestige skins that were previously released. New skins will be made available in the Mythic shop each month, with older Hextech skins costing 100 ME and the prestige ones varying from 125 ME up to 200 ME.

Aside from the Hextech and Prestige skins, players can also find other vaulted skins in the Mythic Essence shop.