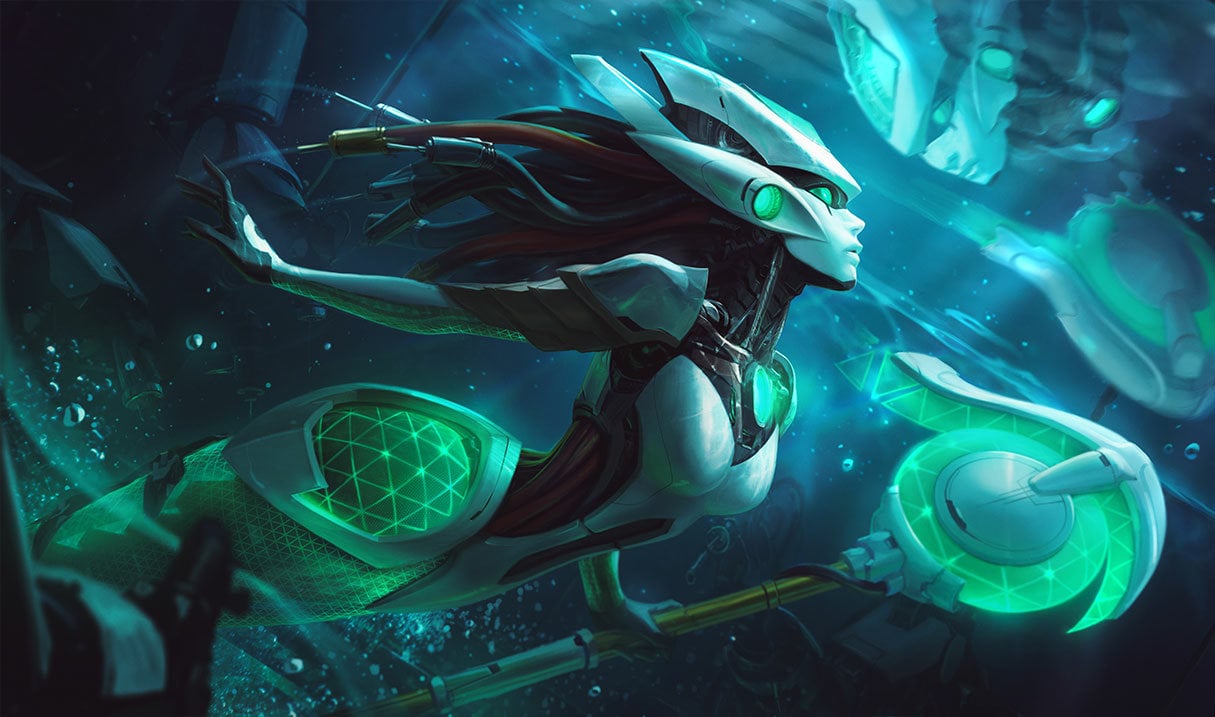 Ranked queues for both League of Legends and Teamfight Tactics are currently disabled in every region. An issue surrounding the League client’s login process is currently negatively affecting games, with players experiencing disconnects across the globe.

“We’re aware of a problem causing login attempts to fail and players to be disconnected,” Riot Games’ support Twitter account posted. “Ranked queues have been disabled while we investigate the issue and work on a fix.”

The issue currently appears to be most prominently affecting players on the North American and EU West servers, although players from other regions have also stated on social media that they’re being negatively affected by the client issue.

Riot has not provided players with a timetable for a fix to this issue, although you can check your home server’s status on Riot’s server status webpage.