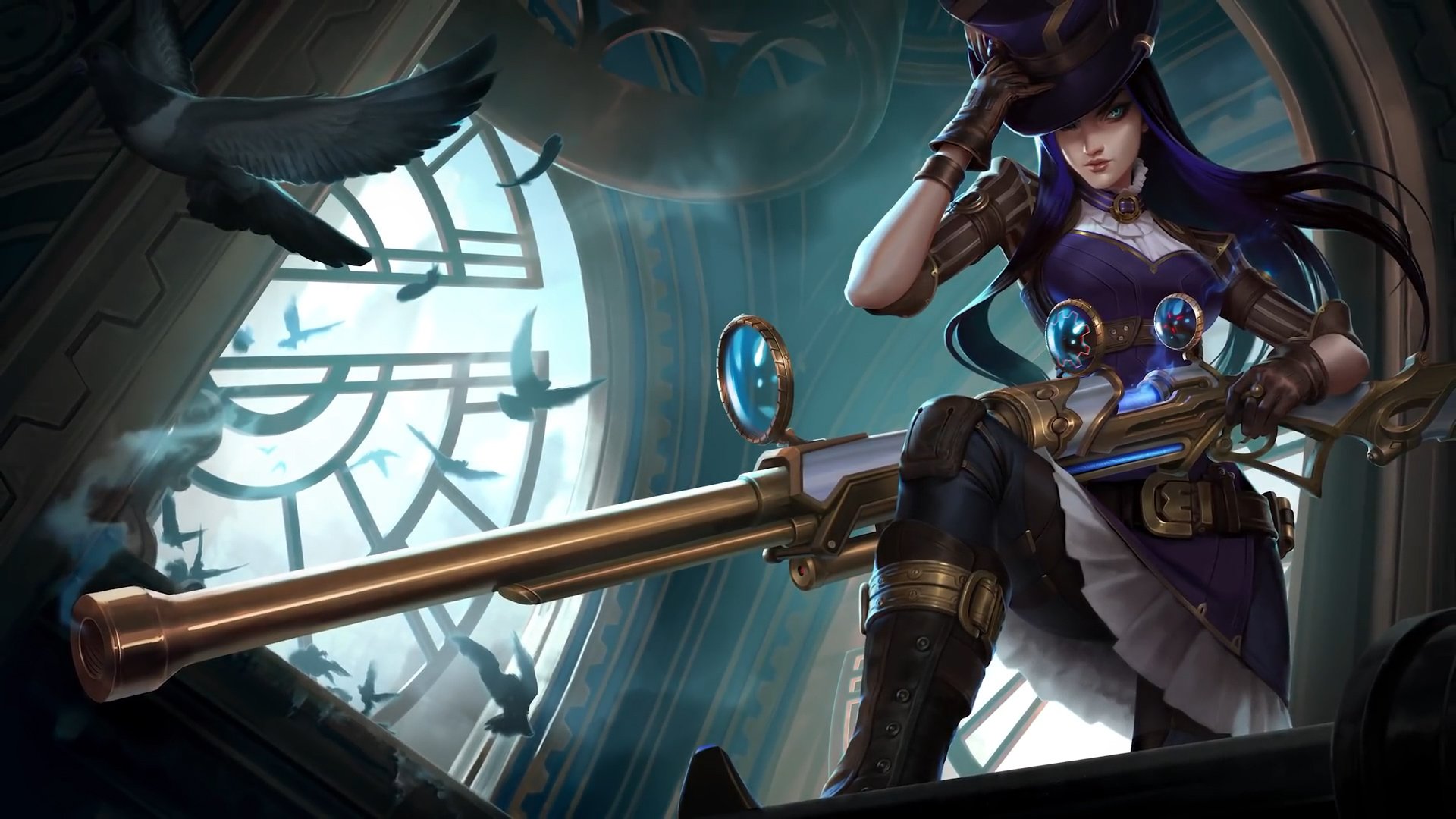 Base Caitlyn (Image via Riot Games)

When playing games with random players in League of Legends can be tricky sometimes. If you get matched with a duo partner that isn’t set on playing as a team, for example, things can quickly fall apart.

One clip shared to Reddit appears to show the opposite and that sometimes, random matchmaking can place you with someone on the same wavelength. In the clip, a pair of players managed to move in perfect sync to block a Caitlyn ultimate that would have certainly killed Rakan.

After Caitlyn locks on with her ultimate ability, both Rakan and the team’s ADC Lucian quickly flash at the same time allowing Rakan to move out of harm’s way while Lucian took the shot.

The poster claims that the move was executed with a random player and that no method of communication was used between the two to set up the move.

As was pointed out within the comments of the post, there were probably better ways to play this that wouldn’t have exhausted both flashes in the lane, but it’s likely none would have produced a clip as impressive as this one.