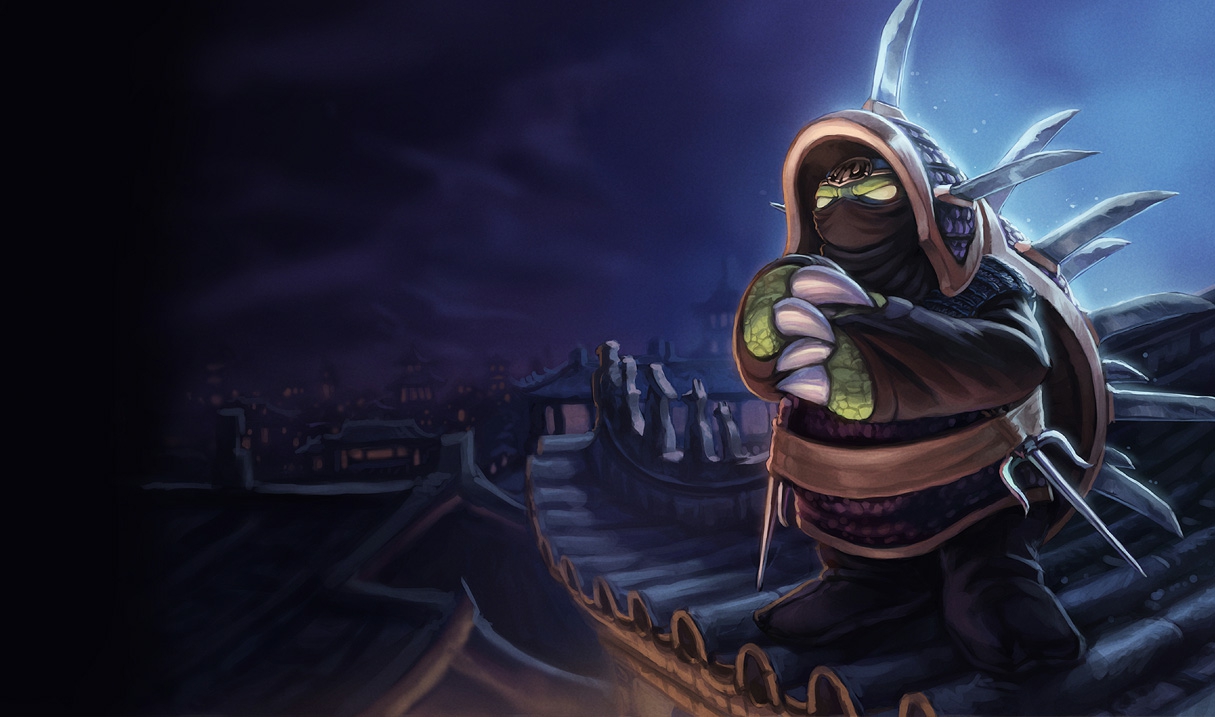 Playing video games with unorthodox controllers is nothing new.

Twitch speedrunners have been able to beat Harry Potter on a Unicycle, and beat Dark Souls on a Guitar Hero controller. Popular Overwatch streamer Rudeism likes to use food to control his games.

But for the first time, League of Legends is getting in on the fun. Maxim, a popular German YouTuber, recently uploaded a video of himself playing Rammus with nothing but a steering wheel and pedals.

It goes as well as you can expect, with the YouTuber missing a series of ultimates and abilities and getting himself killed a multitude of times under towers or by the enemy champions due to his inability to control the champion effectively.

Movement is the trickiest part. With the steering wheel moving his mouse cursor in a circle around his champion, it’s incredibly sensitive. That means a lot of missed skill shots and abilities.

Maxim only tried using the control method against bots with a team of other players. Given how difficult it turned out to be, this is unlikely to be a control scheme you’ll see in online matches anytime soon.