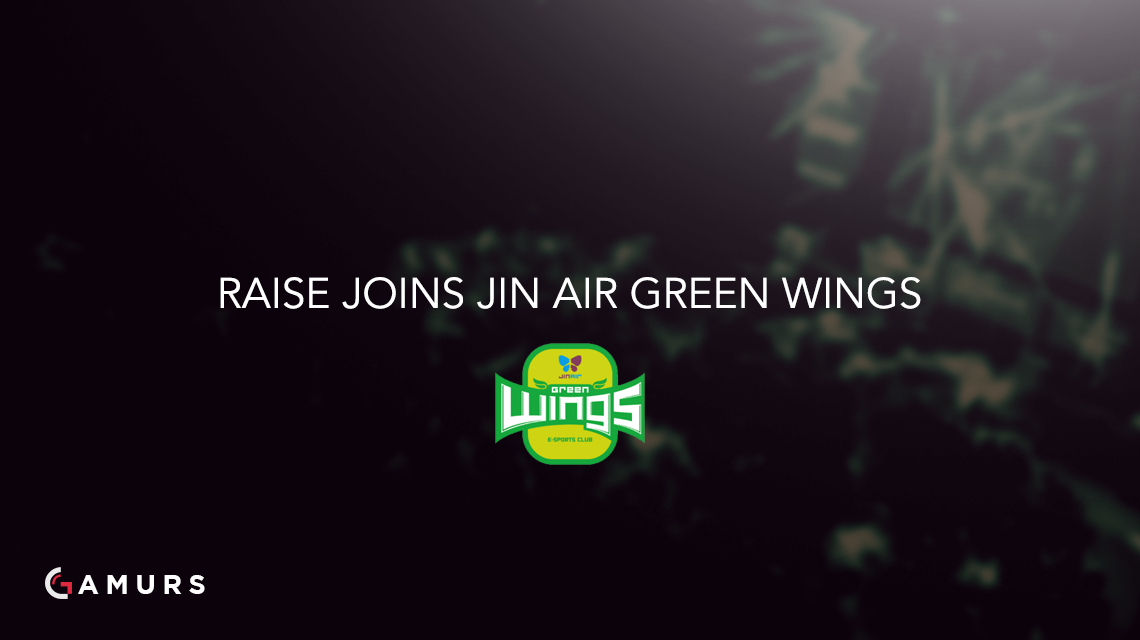 In his social media statement, he goes on to thank ROCCAT and European fans for their support, and looks forward to the next stage in his career.

The announcement follows large shifts in the LCK landscape, that include nearly every team getting rid of a player or, in some instances, entire rosters for the upcoming season.

Raise is likely to be one of many high-profile changes coming to the LCK in the next few weeks.